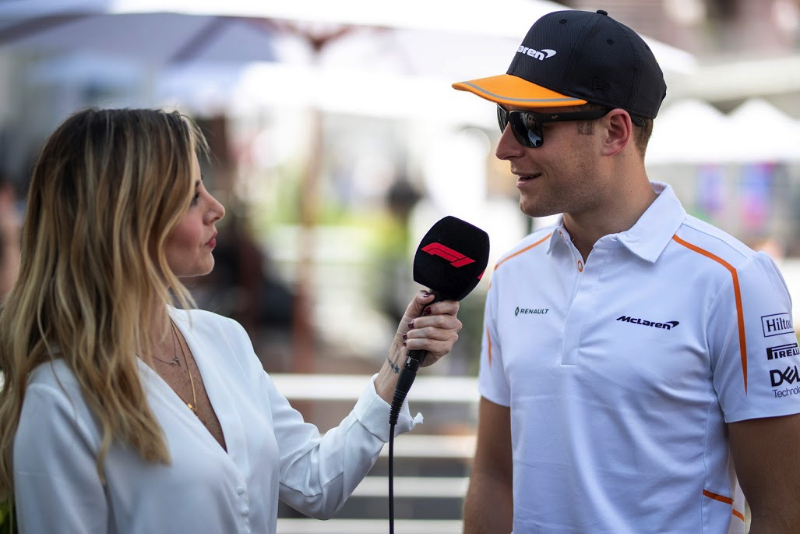 Former McLaren driver Stoffel Vandoorne admits he is unlikely to ever return to Formula 1.

The Belgian, 29, was Fernando Alonso's teammate until he lost the seat at the end of 2018. After that, he became a Mercedes test driver and he also now races for the works Mercedes team in Formula E.

"My mindset is different now," Vandoorne told RTBF when asked about Formula 1.

"If there is an opportunity, obviously I would seize it - but only to do things with good conditions.

"I remain realistic that I will probably never receive a new opportunity and honestly that is not a problem for me. I focus on the future, on Formula E, on endurance - my future is here," he added.

Vandoorne insists he has "no regrets" about his F1 career, even if his debut coincided with a dark moment for McLaren.

"There are very few opportunities to get into F1 and despite the situation I found myself in with McLaren, I could not refuse the opportunity.

"Unfortunately it was the worst period in their history - the car was not performing well and the team was not politically stable," he explained.

He is not ruling out a future in Indycar, after testing with McLaren's team last December.

"Sensation-wise, it's a bit like GP2 but with more power and better tyres," said Vandoorne.

"I don't know which direction to take after Formula E and that's partly why I did this test. Is the championship an option? We'll see."