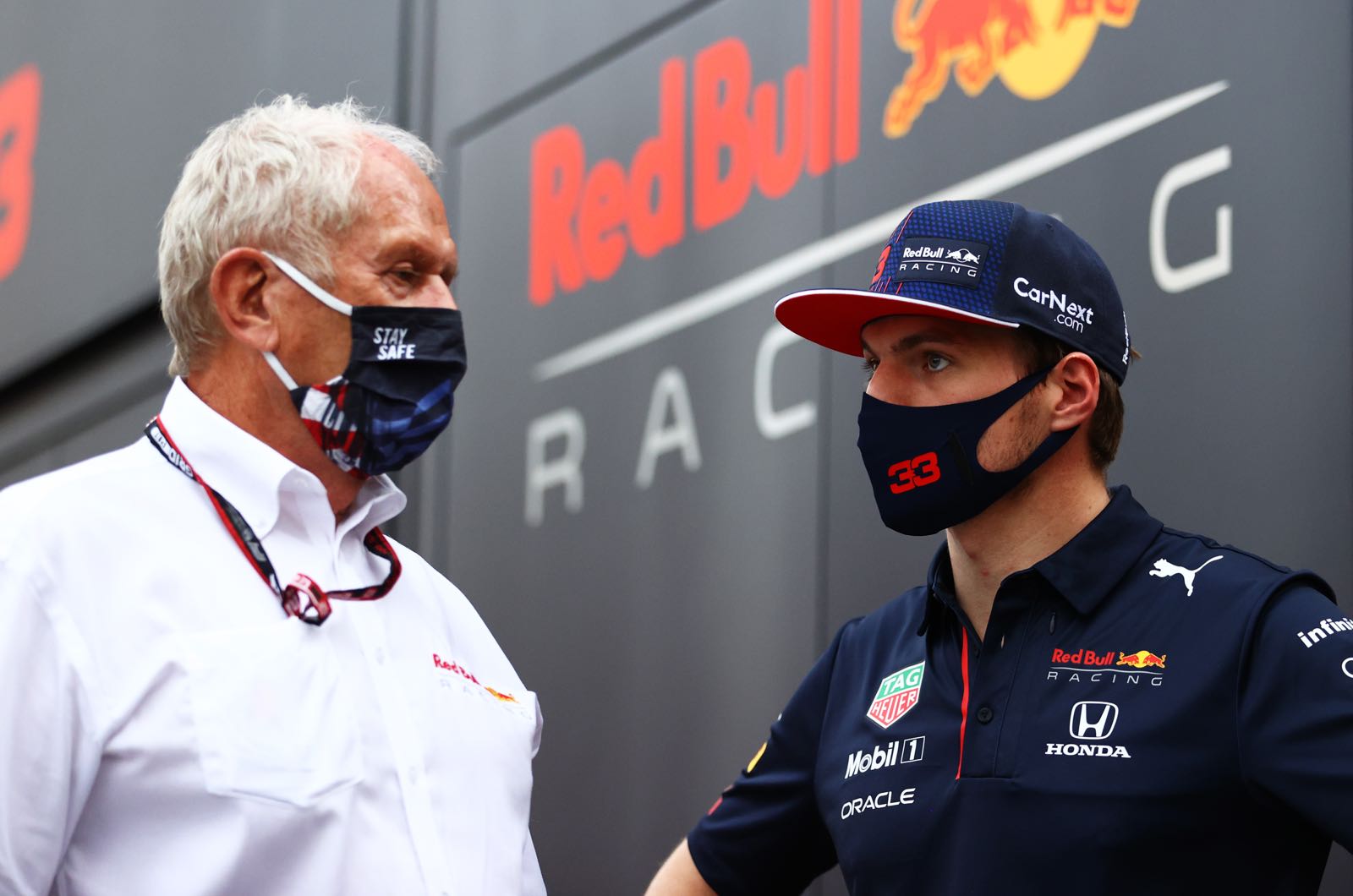 The American media company has attracted plenty of criticism since taking over the sport and ousting Bernie Ecclestone five years ago, but new world champion Red Bull's Dr Helmut Marko approves of the latest measures.

"Formula 1 will become much more interesting because of the budget cap," the 78-year-old former F1 driver from Austria told Autorevue.

As well as reducing costs overall, the intention of the new budget cap is to narrow the gap between the much bigger top teams and the rest of the field.

"In addition, there is the fact that Liberty Media has done and developed a lot in the field of social media and Netflix," Marko continued.

"When you see the enthusiasm around Sergio Perez in Mexico - I just can't believe what happened there. The same goes for Zandvoort with Max.

"It is a positive enthusiasm, achieved without alcohol or violence," he concluded.