Giovinazzi not giving up on 2023 return

Giovinazzi not giving up on 2023 return 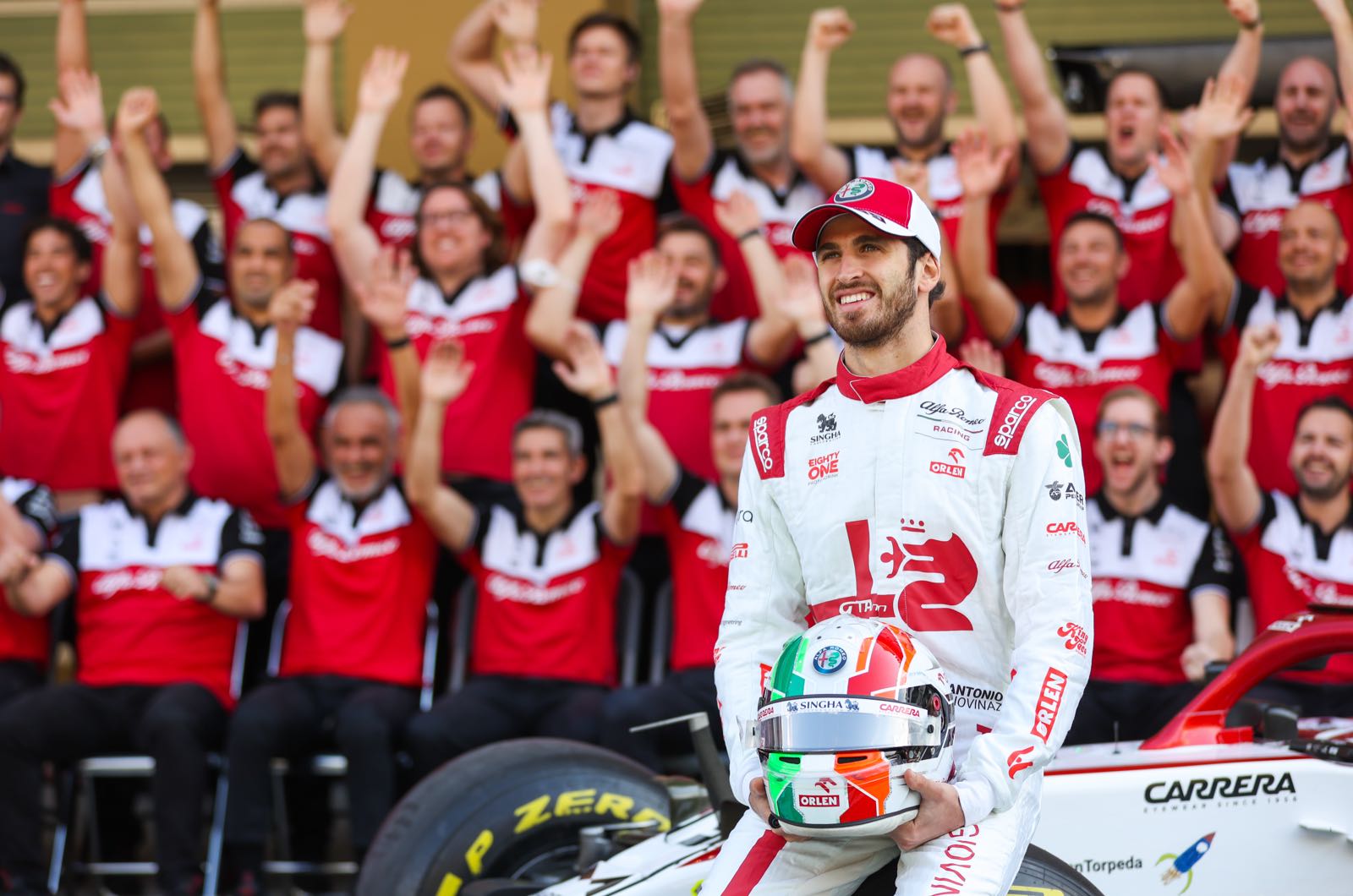 Antonio Giovinazzi insists he has not given up on Formula 1.

The Italian was gutted late last season when Alfa Romeo announced that Chinese rookie Guanyu Zhou will be replacing him for 2022.

But Giovinazzi, 28, is keeping his F1 hopes alive with the joint Ferrari reserve driver role.

"When I heard I wouldn't be on the grid anymore, I had two objectives: keep racing and keep myself motivated," he told La Gazzetta dello Sport. "I've already been a third driver in F1 and I know it's not ideal.

"Formula E is the perfect place: competitive and challenging and it finishes in August, which is the right time to understand what to do in 2023.

"The another goal was to keep one foot in Formula 1, with Ferrari. But for now, I concentrate here."

It's been a difficult transition for the Italian driver, though, as he struggled in qualifying and finished an uncompetitive 20th in the Saudi season opener.

"Now that I am coming from three years in Formula 1, it's difficult," he admitted.

"It's a much lighter braking that you have to control a lot. There's no noise. No downforce. The car is very, very difficult. At first I felt a bit lost."

What's worse is that Giovinazzi says his Formula 1 career ended "after my best year".

Another option for him, especially via his new ties with Penske, could be Indycar.

As for Ferrari's hopes in 2022, Giovinazzi reveals that he will try the all-new 2022 car for the first time in the Maranello simulator in mid February.

He will then share F1 reserve duties with Mick Schumacher throughout 2022.

"Formula 1 is my main goal for 2023. In the past we've seen many drivers return, like Albon, like Ocon, like myself after the races in 2017. Everything is possible.

"In 2022 there are many contracts, expiring so the hopes are there."