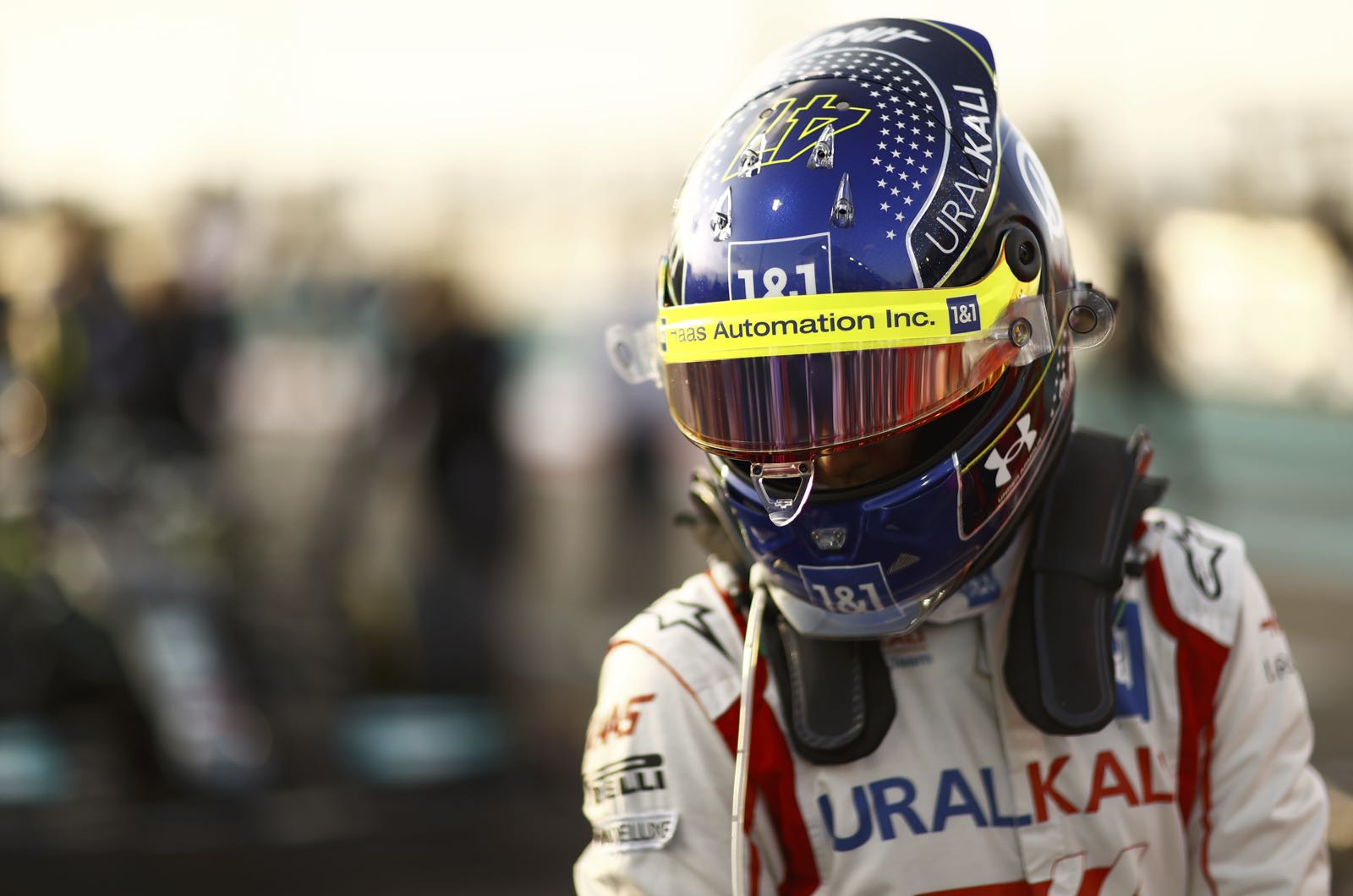 Mick Schumacher is "ready" to step up to a full race seat at Ferrari.

That is the view of none other than Stefano Domenicali, who long before becoming Formula 1's CEO worked closely alongside Mick's famous father Michael at the Maranello based team.

"I had the privilege of working with Michael at Ferrari," the Italian told Redaktionsnetzwerk Deutschland.

"But if Mick is ready and given an opportunity, he will take it," he added.

Schumacher, 22, has already been promoted to the role of Ferrari reserve driver for 2022, which he will share with Antonio Giovinazzi who is racing in Formula E this year.

Leclerc's current contract runs through 2024, while it is understood Spaniard Sainz signed a two-year deal before debuting in red last season - although team boss Mattia Binotto has hinted at an extension.

Domenicali said of Schumacher's debut year in Formula 1 with Ferrari-powered Haas last season: "Mick does his job very well, but in 2021 he suffered because he didn't have a car to show his skills with.

"I really hope that the new Haas gives him the chance to show his talent."

Domenicali is also hoping to revive F1's depressed German market in the coming years, with the country of Mercedes and Volkswagen currently missing on the race schedule.

He thinks more German drivers will help with that.

"I've already talked to Ralf (Schumacher) about David and I'm happy to see that he's developing well. I think he has a good career ahead of him too - and that would of course be great for the German fans," said the Italian.