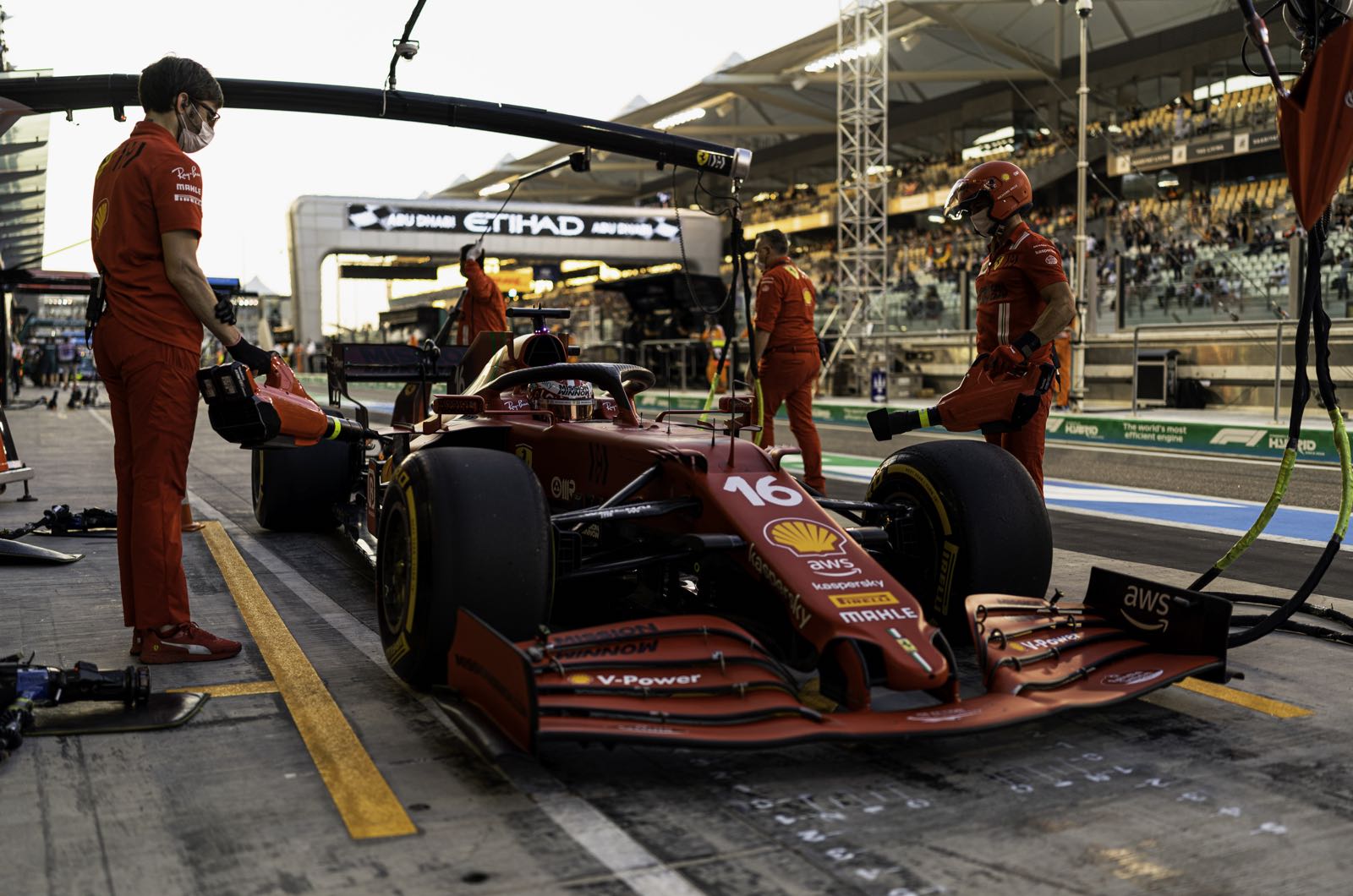 Charles Leclerc has not managed to establish himself as Ferrari's clear number 1 driver.

That is the view of former F1 driver and Italian motor racing official Ivan Capelli, who said the Maranello based team must allow Carlos Sainz to begin the 2022 season "on par" with Leclerc.

Marko told Autorevue: "Sainz was unlucky to meet Verstappen in his career at a crucial moment.

"We already saw in the first test that he was super-fast right away. But when we had the choice between Verstappen and Sainz, it was clear."

At Ferrari, though, 27-year-old Sainz now has an opportunity to match and even beat Leclerc this year.

"It will be up to the track to dictate the hierarchy," Italian Capelli, who drove for Ferrari in 1992, told La Gazzetta dello Sport.

"Last year, Sainz had to adapt to a team with a task that is more difficult than the others. And he did it well.

"Charles is quicker on a flying lap, but last year he was expected to be more of a team leader and he may not have always succeeded in that. In previous years, with Vettel, no one asked anything of him.

"Having pressure on your shoulders makes a big difference," Capelli added.

"Ferrari now has to start preparing itself to manage two drivers with the same ambitious, the same desire and the same chances of winning," the 58-year-old said.

"We Italians believe we need a hierarchy but many times, the British have put two stars together - Mansell-Piquet, Senna-Prost. Then, the season will create the hierarchy."