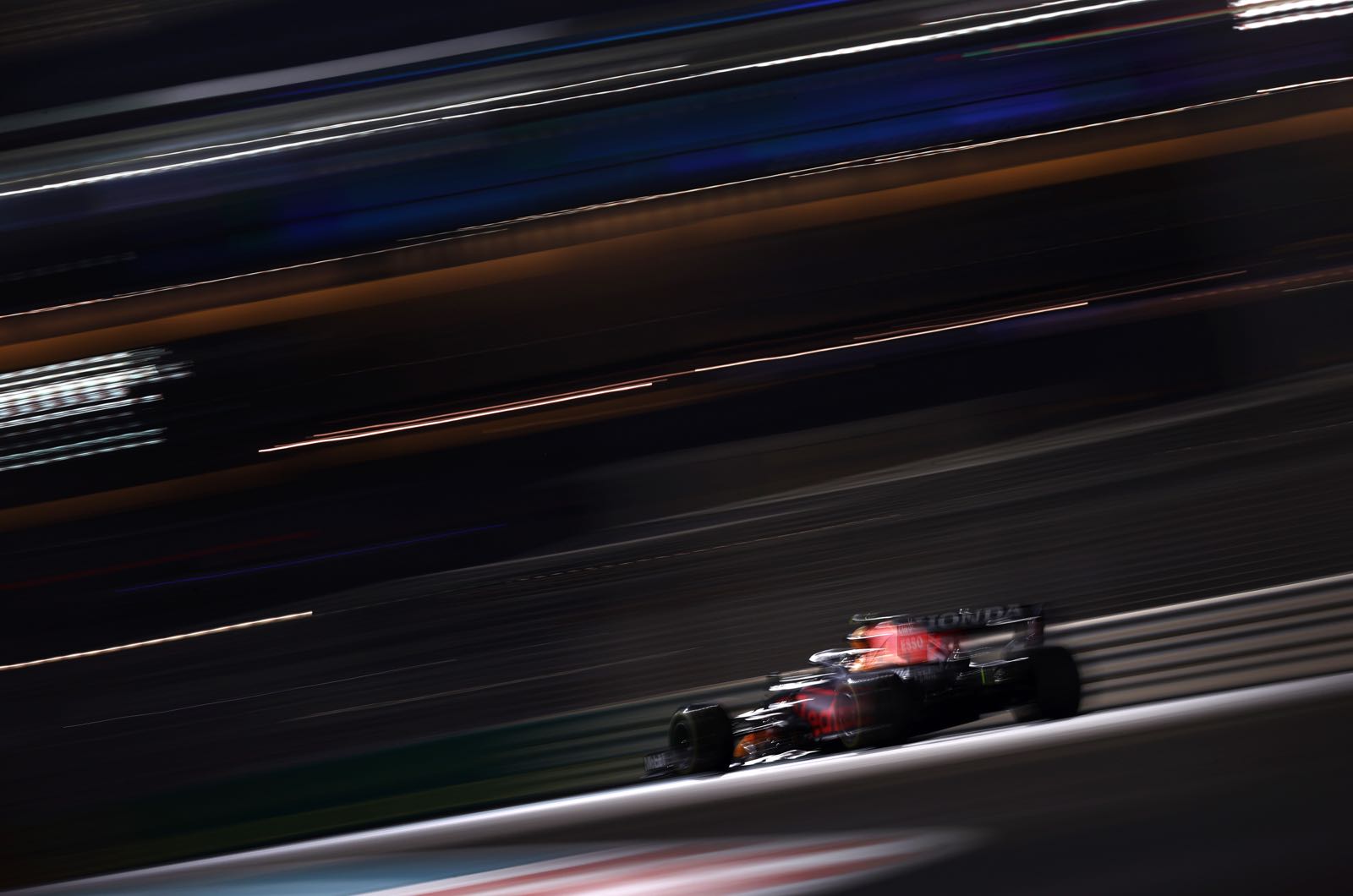 Red Bull has also pushed back at claims it failed one of the FIA's stricter new mandatory crash-test rules ahead of the all-new regulations era beginning in 2022.

The energy drink-owned team's key 2021 rival Mercedes this week denied suggestions its own new chassis, the W13, did not pass the tough new side impact test.

Actually, the Brackley based team said the W13 completed all tests on January 13.

"It's a good thing we're not superstitious about such things, isn't it?" a Mercedes source reportedly said.

And Red Bull, despite not yet releasing a launch date for the 2022 car, also insists there is no problem with the homologation process of its chassis.

"The team of world champion Max Verstappen has, like Mercedes, given the all-clear, although a presentation date is still pending," correspondent Bianca Garloff told f1-insider.com.

"But apparently the delay in Red Bull's car release date is because the team is waiting for a sponsorship deal. It has nothing to do with crash tests."

Nonetheless, boss Christian Horner does have some concerns that Red Bull's intense focus on winning the 2021 title may have set the team back with its 2022 car.

"That inevitably distracts a little from next year and shifts the focus," he told WION, an Indian broadcaster.

Therefore, he thinks "McLaren, Ferrari and maybe one or two other surprise teams" should also be looking good at the start of the 2022 era.

"It's the biggest chassis change in 30 years," said Horner.