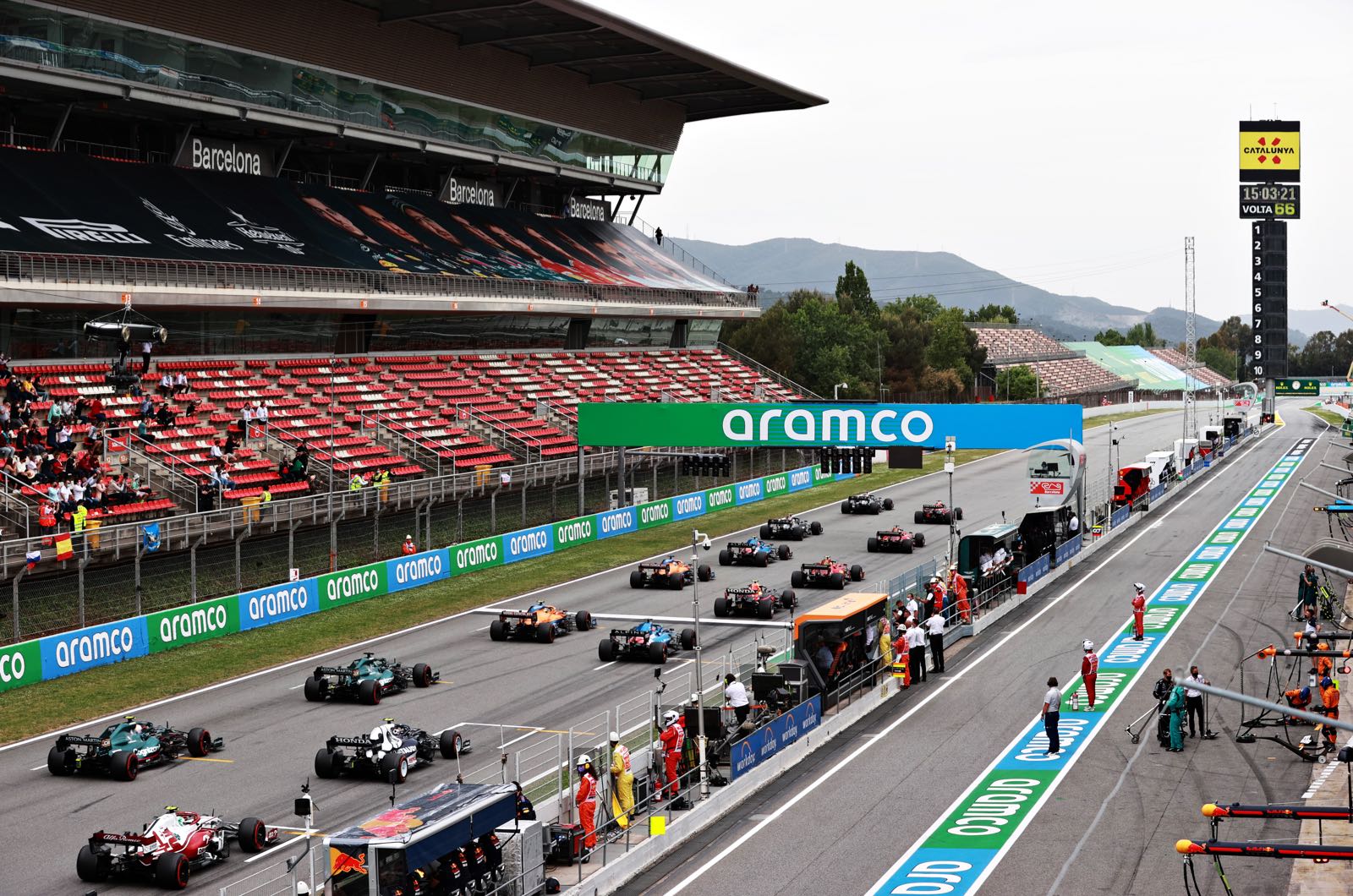 Formula 1 has confirmed reports that all drivers, travelling team staff and other personnel in the F1 paddock must be vaccinated against covid-19 from 2022.

Following the debacle surrounding number 1 tennis player Novak Djokovic's deportation from Australia earlier this month, Melbourne GP officials indicated that there would be no exception to vaccination rules for F1 staff.

"These rules are understood by Formula 1, they're understood by the FIA, they're going to be written into the sporting regulations," said Australian Grand Prix Corporation boss Andrew Westacott recently.

Major British outlets the BBC and London's Times newspaper are now reporting that Formula 1 has confirmed that the vaccine rule is firmly in place for the forthcoming season.

F1 "will require that all travelling employees are fully vaccinated", a spokesman for the Liberty Media-owned organisation confirmed to German news agency DPA.

A spokesman for Formula 1 is also quoted by La Gazzetta dello Sport: "The management of Formula 1 will require that all crew members be fully vaccinated with no exemptions."

Towards the end of last season, F1's regular medical driver Alan van der Merwe already had to sit out some grands prix due to not being vaccinated.