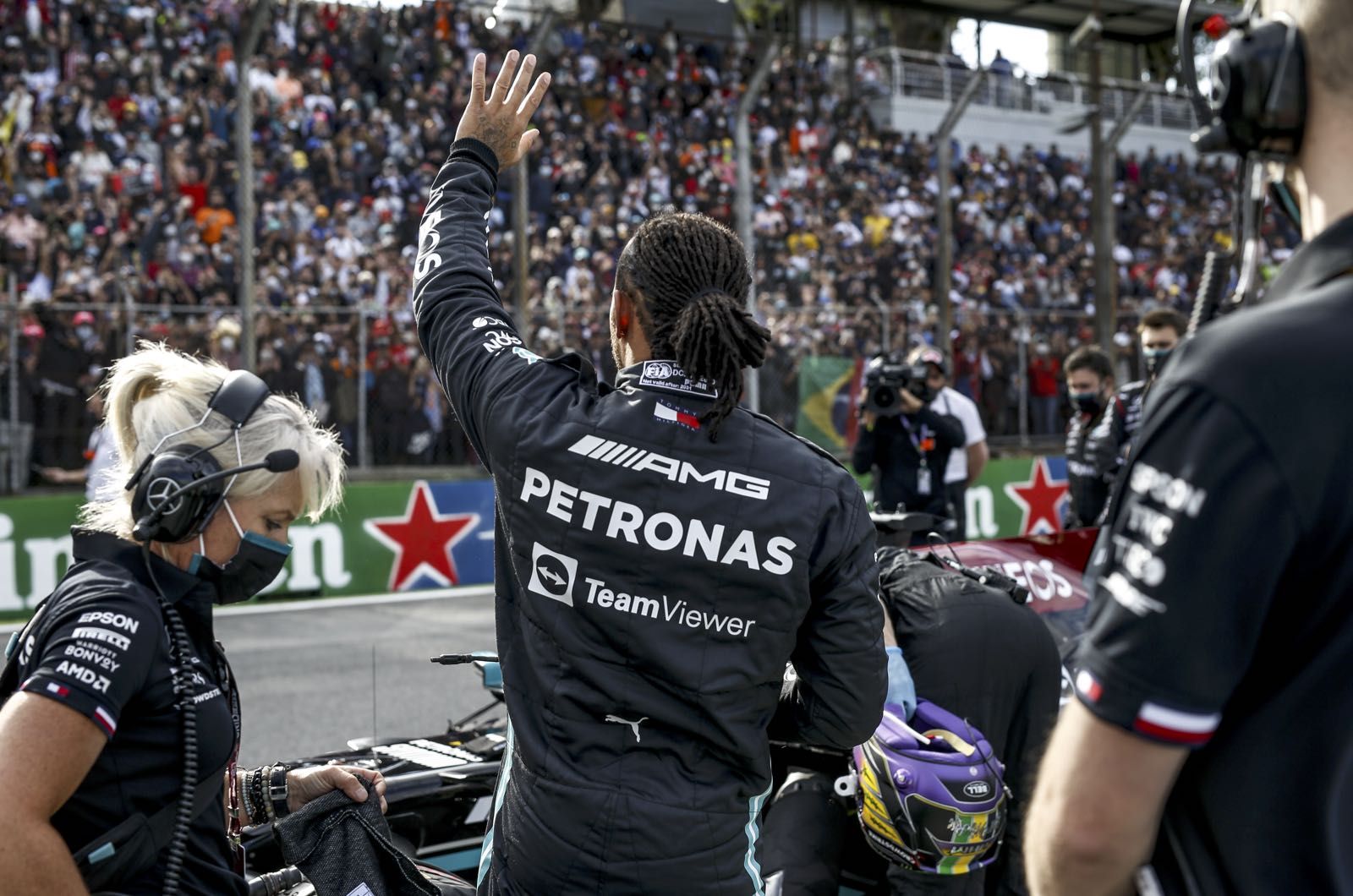 "I wish you a Happy Chinese New Year," said the Mercedes driver. "May the New Year bring you good luck and everything you wish for."

Hamilton, 37, is currently on a break in Los Angeles, but Domenicali hipes he will soon be back in action for another close fight with new world champion Verstappen.

"Of course I very much hope the fight between them continues," the Italian told Auto Bild.

"In 2021, the interest was huge thanks to Max and Lewis. But I also hope that other drivers can get involved in the fight for the title.

"We currently have so many young and talented drivers - an extremely strong field. So the focus right now is whether the new cars will allow more drivers to fight for victories and the title," Domenicali added.

However, he acknowledges that Hamilton is "very important" to Formula 1.

"First of all, he faces an incredible task - to become the first driver with eight world championship titles. His attention will be focused on that. He also actively opposes racism," Domenicali said.

Rumours, however, have suggested Hamilton is contemplating retirement over the way the dying moments of the title finale in Abu Dhabi were handled by race management.

"It is important that he feels comfortable in Formula 1 - this is his place," Domenicali insisted. "This is where we and the fans want to see him."