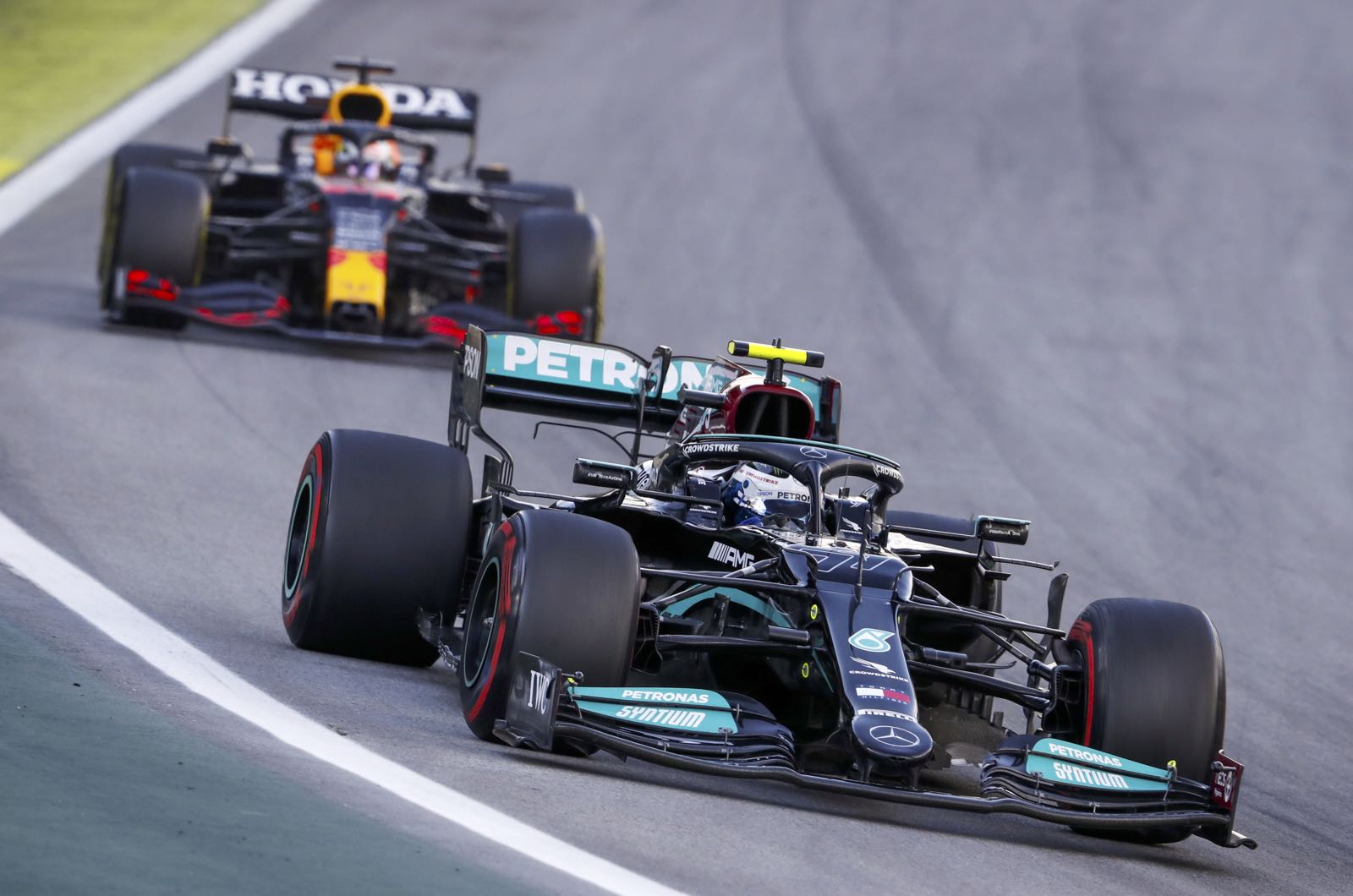 Mercedes has denied reports that its all-new W13 car for the 2022 regulations recently failed a mandatory FIA crash test.

"W13 completed full FIA homologation on 13 January," the Brackley based team, whose Lewis Hamilton failed at the last hurdle to win the 2021 title, announced in order to contradict the rumours.

There are also reports that Red Bull and Aston Martin may have struck trouble with the new and tougher FIA impact absorption tests for 2022.

"The new chassis will be around twice as strong on the side as compared to before," FIA technical boss and well-respected F1 car designer Nikolas Tombazis told Auto Motor und Sport.

"The energy that needs to be absorbed has increased by about 80 percent," he added. "We are researching how this value can be increased in the future."