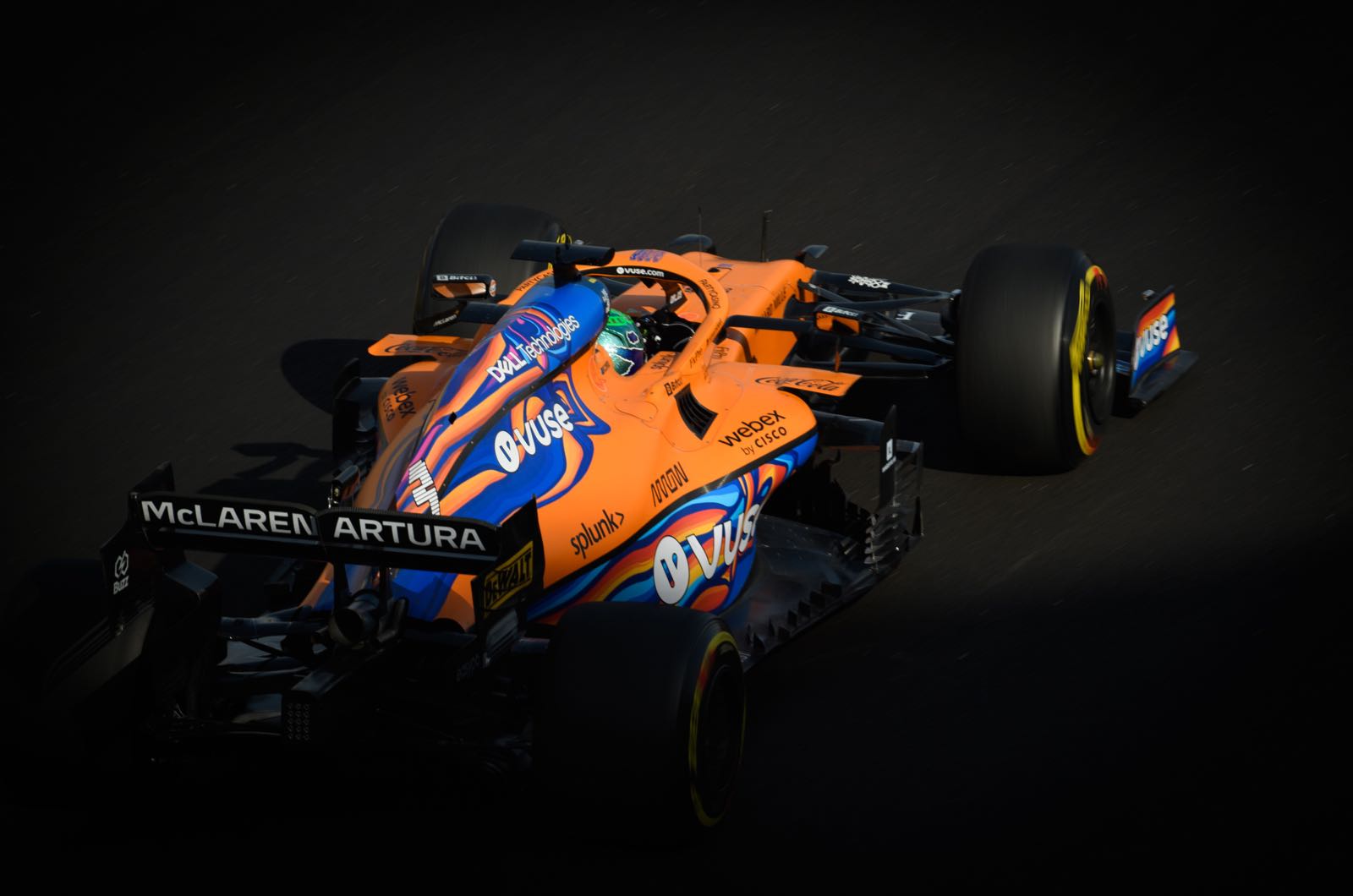 Max Verstappen has "something in common" with notorious Formula 1 greats Ayrton Senna and Michael Schumacher.

"I would not compare them because it's impossible," Red Bull's Dr Helmut Marko told Autorevue. "We are talking about different eras.

"But they do have something in common - total focus. You could even call it ruthlessness. They have nothing but the desire to win," the 78-year-old Austrian added.

"In order to achieve their goals, they can go beyond the boundaries of the possible."

For instance, he said new world champion Verstappen managed to defy the odds and pull off a last-lap lunge for the title by remaining aggressive all the way to the flag in Abu Dhabi.

"Hamilton should have realised by now that Verstappen cannot be left with the slightest chance to attack. He will strike before you even see him in the mirror," Marko said.

Verstappen, 24, blew off the dust after a relaxing off-season this week with some laps - under his father Jos' watchful eye - in a GT2 Porsche at Estoril.

Most insiders agree that Max's intense rivalry at the front with seven time world champion Hamilton will resume under the all-new rules in 2022.

The German broadcaster RTL claims that Hamilton, 37, will "according to our information" definitely be at the launch of Mercedes' 2022 car on February 18.

"Putting envy aside, it's such a good duel for Formula 1. I can't remember another year in which two drivers were head-to-head so often.

"I wish I was in the middle of it," the McLaren driver added. "It's a long time since Lewis has been challenged like that.

"It's great to see two great drivers from different ends of the spectrum battling it out."