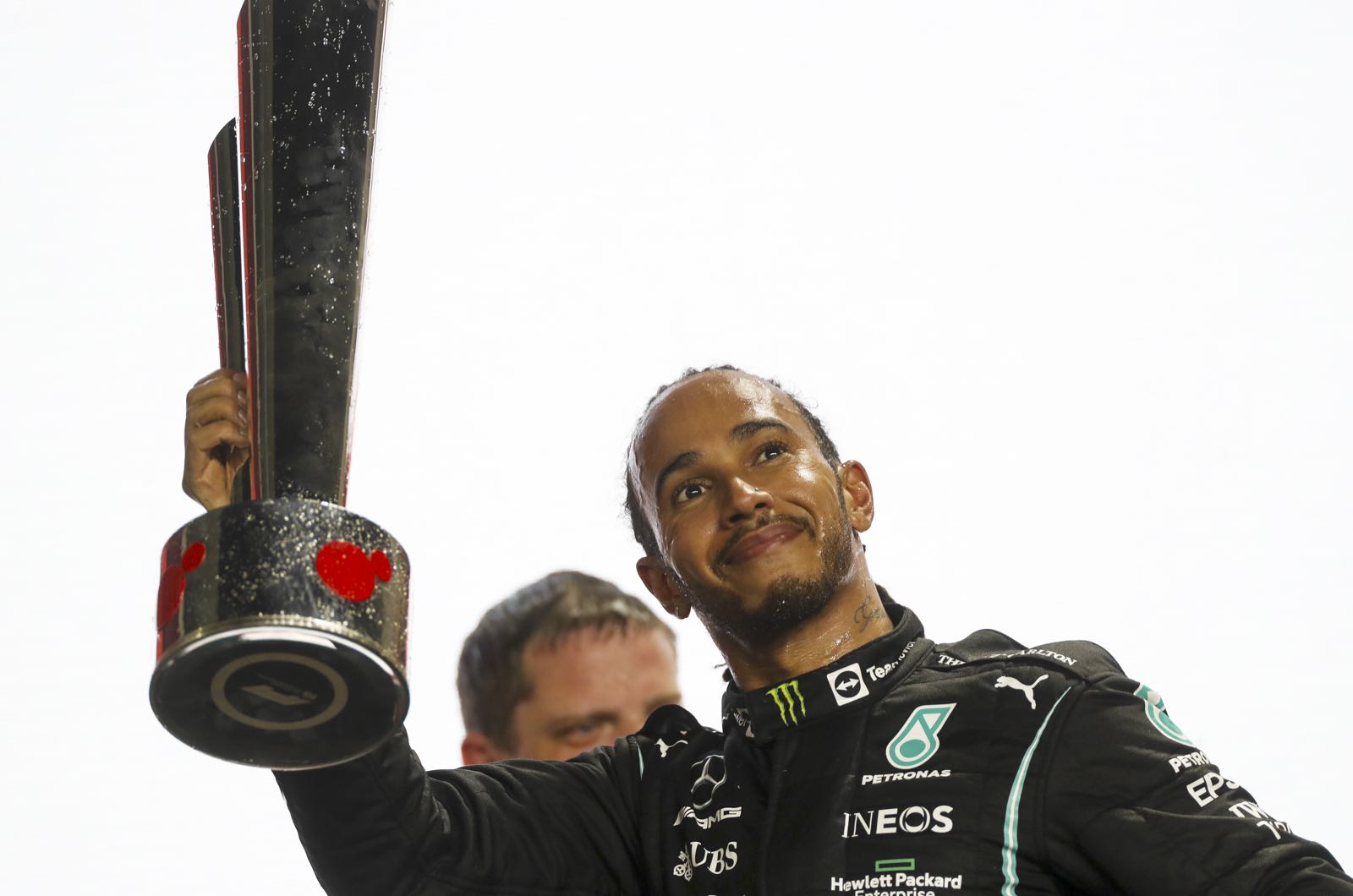 Lewis Hamilton's post-defeat "silence" was all "part of the drama" of the incredible and intense 2021 world championship climax, finale and aftermath.

Those are the words of Red Bull team boss Christian Horner - and he is backed up by his Austrian colleague Dr Helmut Marko.

They both commented on speculation Hamilton's post-defeat silence was a sign the seven time world champion might be considering retirement.

"Normally there would be great unrest if there was any truth to that," Marko told f1-insider.com.

"The wires would be running hot behind the scenes to replace Lewis. But there was nothing - no calls, no messages, not even internal speculation. Neither here nor anywhere else," the 78-year-old insisted.

Mercedes' Hamilton, 37, has just resurfaced with paparazzi shots in Los Angeles - and sources report that he is now preparing for the 2022 season.

"The silence was part of the drama," Red Bull boss Horner smiled.

However, Hamilton's 2021 teammate Valtteri Bottas insists that the pain of the defeat to Max Verstappen really did take a toll on the British driver.

"I saw him a few days after that race and it still felt like a funeral," the Finn told Finnish journalist Oskari Saari.

"Even when you know that it wasn't your fault, you were robbed, it is still extremely difficult to accept," Bottas added.

"I think you just need to wait and he will return even stronger than before."

Bottas says any perception that Hamilton no longer takes Formula 1 so seriously given his long and unprecedented success is wide of the mark.

"If Lewis finds out that I was at the base for two days, he would go there for three," he smiled.

"He was in the simulator almost every week last year, which he had never done before. His commitment is something I have to take my hat off for.

"I think Formula 1 now means even more to him than any other driver," Bottas said.