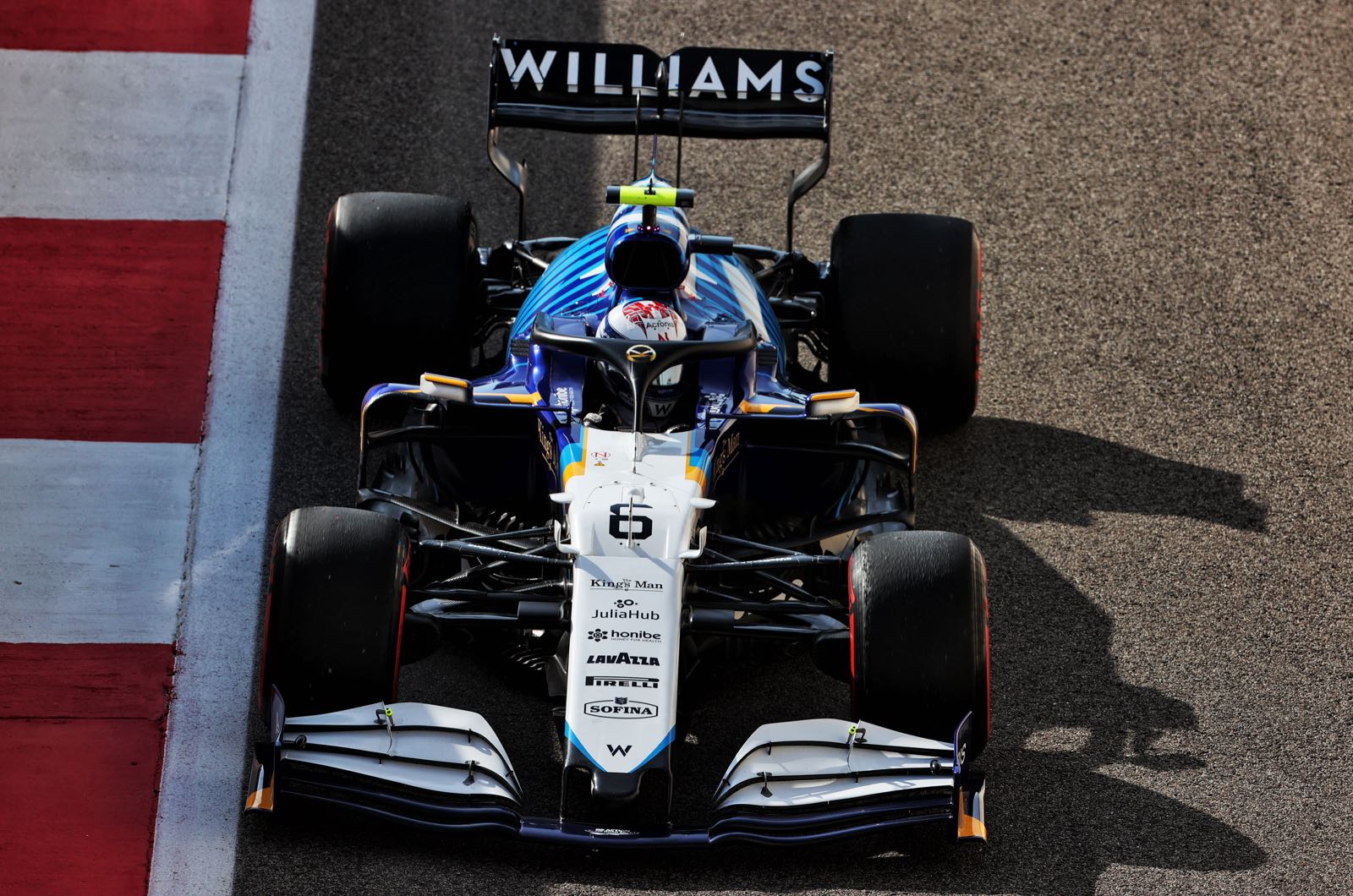 Jost Capito is refusing to deny that he would be interested in a chat with Volkswagen executives.

The German is currently Williams' team boss, but prior to that he was the highly successful director of the German giant VW's motorsport program.

He is therefore well placed to comment on rumours that VW brands Porsche and Audi are planning to enter Formula 1 with two separate projects in 2026.

"Formula 1 has gained in interest in recent years and is now very attractive to manufacturers," he told the German broadcaster RTL.

"I would be happy if Volkswagen decides that they will come into Formula 1 with one or another brand."

Audi is currently being linked with McLaren, while Red Bull is said to be teaming up with Porsche. Capito says no VW official is yet to talk with Williams formally.

"There's no point talking about it before they have decided if they're really going into F1," he insisted.

"If we did get a call, I don't think any team would not want to talk to them. Perhaps with the exception of Mercedes," Capito laughed.

"But nothing makes sense until there is a decision. There is no reason to raise hopes now - it has to be done step by step."

As for 2022, Capito doubts that Williams - or any other smaller or less competitive team - can use the opportunity of the all-new rules to leap to the front of the grid.

"That's supposed to be prevented by these regulations," he said. "We certainly didn't find anything like that," Capito added when asked if a Brawn-like 'double diffuser' innovation might surface.

"Let's see if someone else found something, but we certainly didn't."