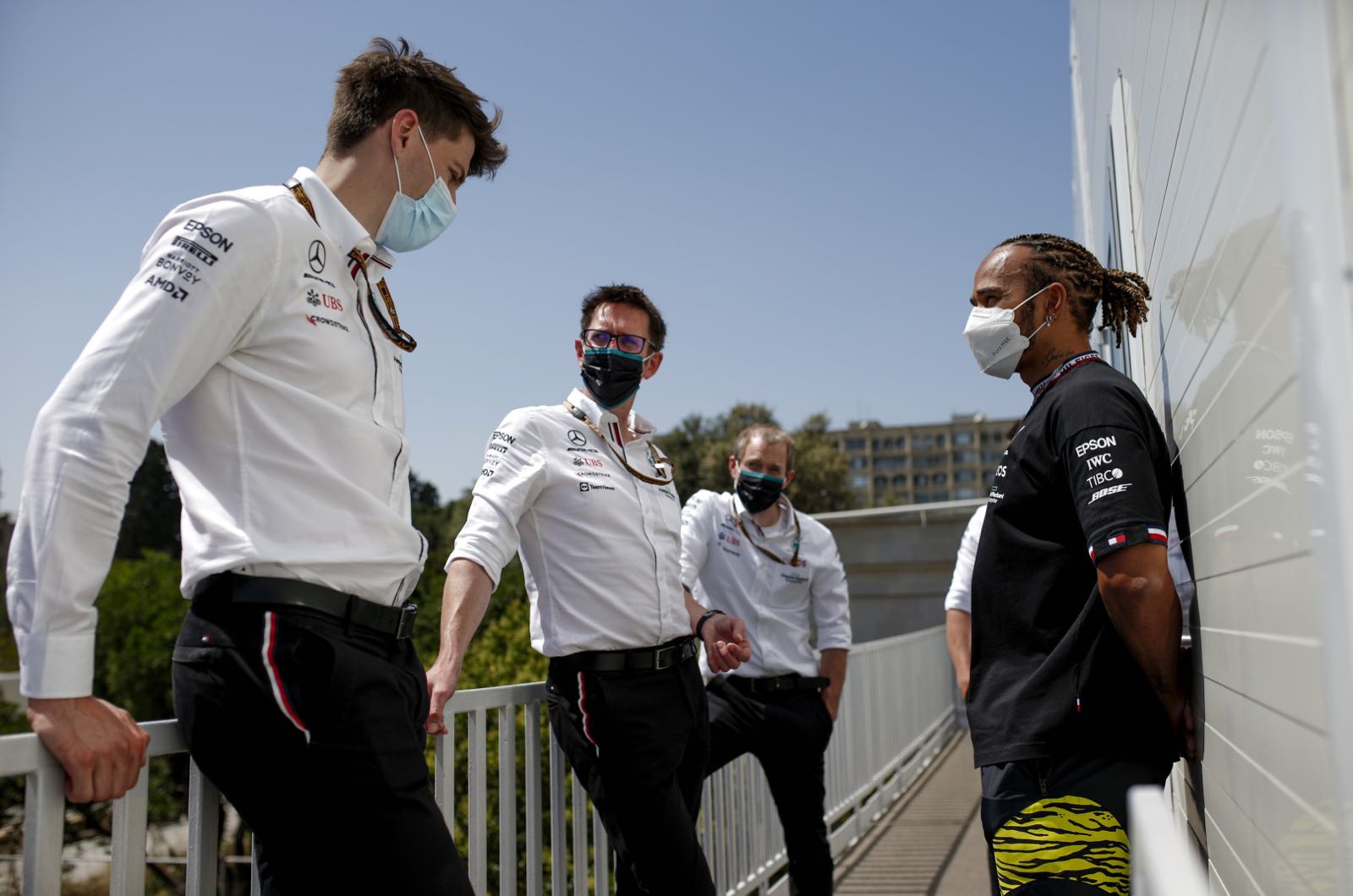 Hamilton suggested the exploding costs of becoming a professional racing driver is locking out youngsters from more modest backgrounds - and ramping up the representation of drivers with extremely wealthy fathers.

"We need to do something so that children without this sort of financial background can also be successful in the junior categories," he is quoted by RTL.

"That is totally absurd and has to stop," said Wolff.

Quadruple world champion Sebastian Vettel also recognises the problem, insisting that the motorsport industry must try harder so that "children from all walks of life" are able to aim for a career in racing.

"It has always been an expensive hobby," said the Aston Martin driver, whose teammate is Lance Stroll, son of billionaire team owner Lawrence.

"Michael (Schumacher) needed help, I needed help. You were able to make it about half the way - after that it got difficult," Vettel explained. "I was lucky enough to get support.

"But more recently it has developed in a wild direction," said the German. "It's not easy to fix, either - the costs are simply too high."