Giovinazzi not ahead due to luck says Raikkonen

Giovinazzi not ahead due to luck says Raikkonen 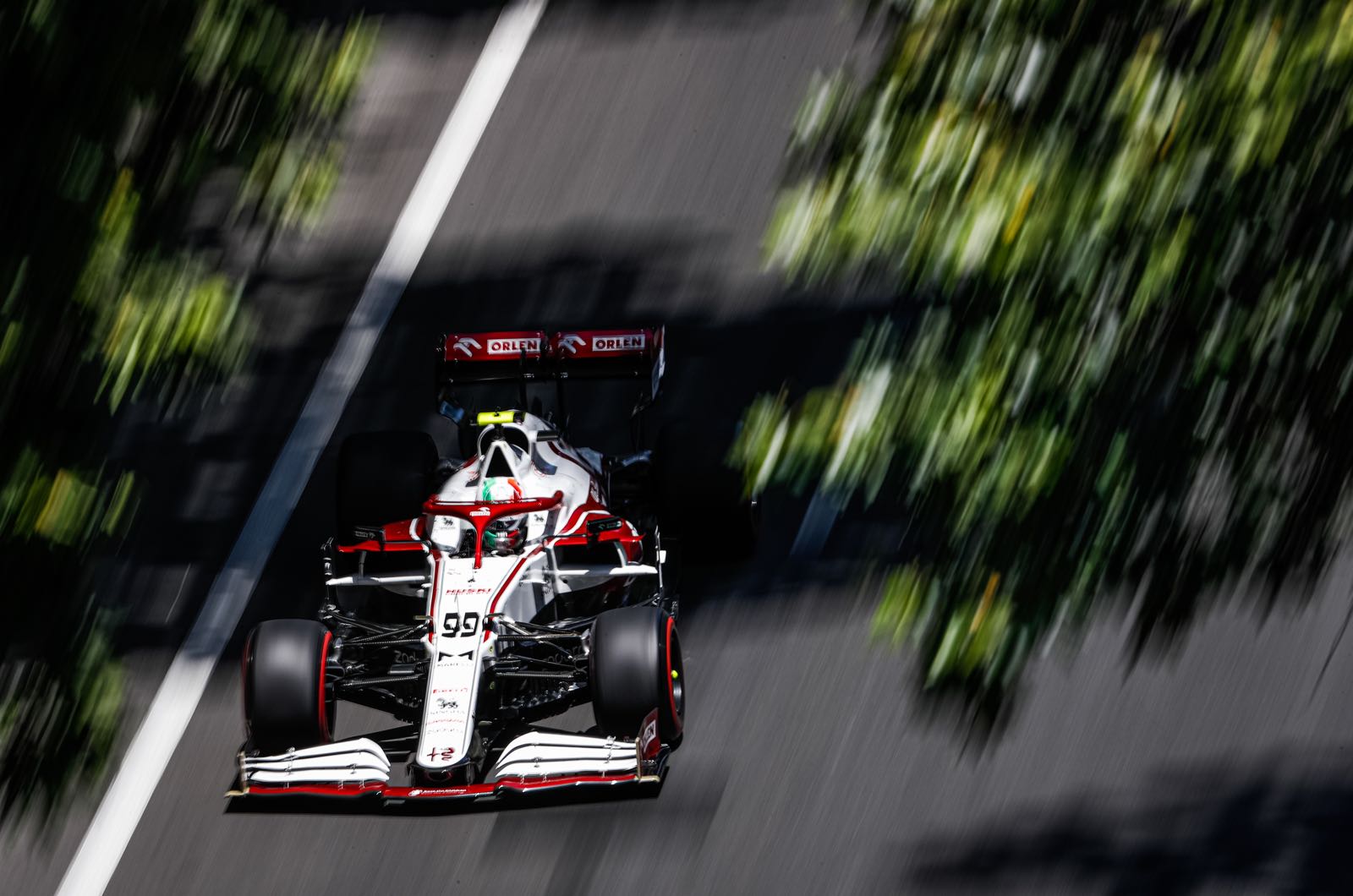 Kimi Raikkonen has denied that "bad luck" explains why he is trailing his Alfa Romeo teammate so far in 2021.

Speculation is mounting that with so many youngsters knocking on the door at the Swiss-based team, F1's 41-year-old world champion of 2007 might finally be facing the exit.

Raikkonen denied that "bad luck" was behind his 11th place finish at Monaco - one position behind the team's now sole 2021 points-getter, Giovinazzi.

"No, I wouldn't say it's about luck," he is quoted by Ilta Sanomat newspaper.

"It's not good if you put everything down to luck. We just need to do better in qualifying, especially in Monaco where everything is decided by your grid position and first lap."

When speaking with the media, Raikkonen is notoriously blase about his future in Formula 1, as he is with many other matters raised by reporters.

When asked what he would say if he had 30 seconds to address every person on earth, the Finn answered at Baku: "Fortunately I've never been in that position.

"No idea," he added. "Hopefully that everyone has fun, enjoys their life and is nice to one another.

"There are probably a million things you could say, but whatever you say, some people will like it and others will not."