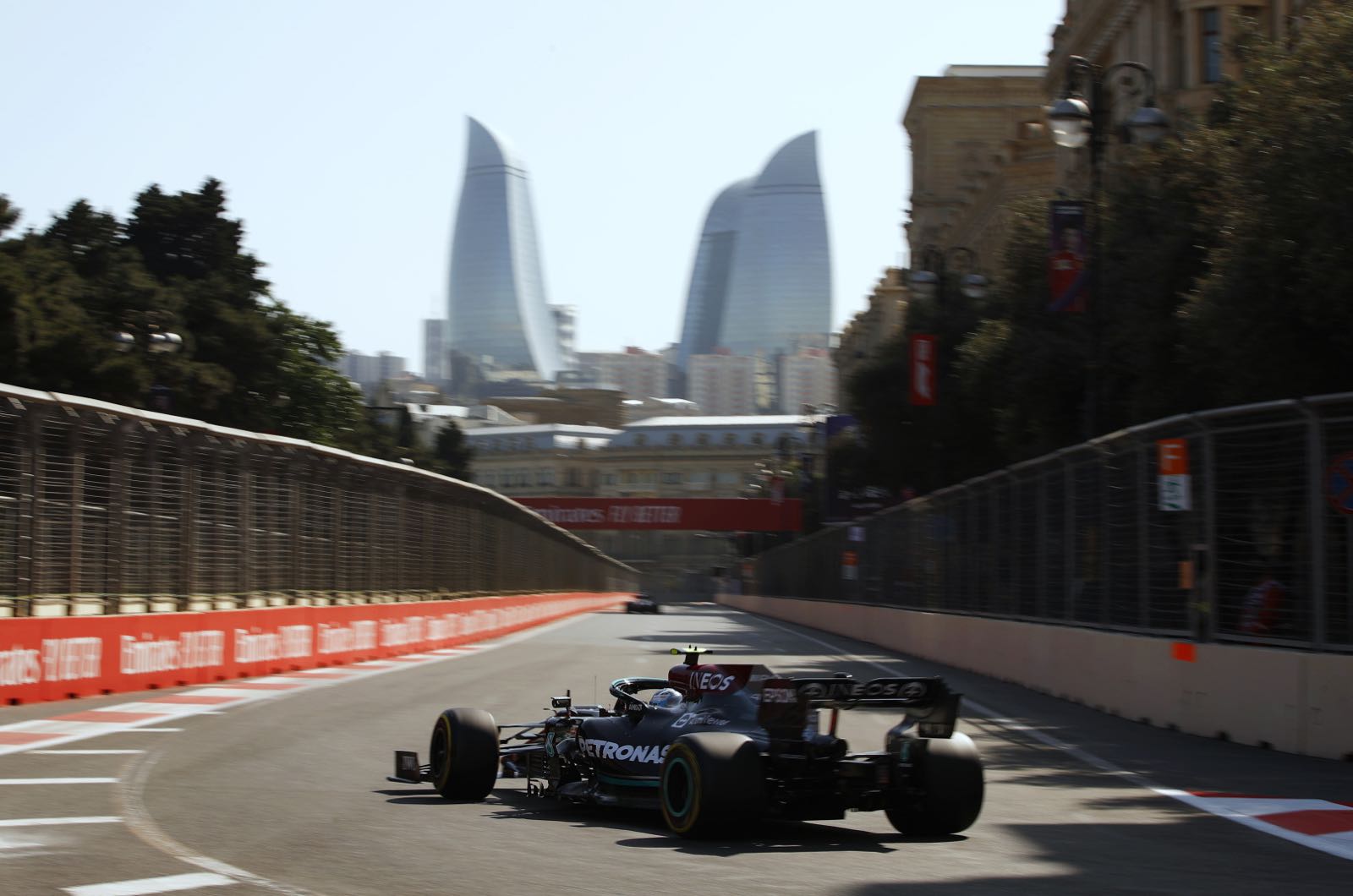 Dr Helmut Marko has played down Mercedes' performance slump on the streets of Baku.

The reigning champions also struggled at Monaco, but neither Lewis Hamilton nor Valtteri Bottas were even among the top ten in Friday practice at the Azerbaijan capital.

Bottas suspects there is "something fundamentally wrong with the car".

Told by a reporter for Iltalehti newspaper that his day appeared to be a little difficult, Bottas answered: "I don't think 'little' is the right word for this."

Hamilton, already 4 points behind Red Bull's Max Verstappen, said: "The long runs are better, which suggests that we have a tyre problem over one lap.

"If your rear wing works in such a way that you get more speed out of it, then this is the optimal combination of factors to be able to fight us," he said, alluding to Red Bull's alleged advantage.

"I think qualifying here could be one of our most difficult in memory," Wolff added.

However, Red Bull is not convinced that Mercedes is really so far behind.

"They probably had some traffic on the short runs," Verstappen told Ziggo Sport. "But on the long runs they were there.

"They are definitely in this race," said the Dutchman.

Verstappen's boss Christian Horner said of Hamilton's prediction that more than the top ten is not currently possible: "Let's hope he is right."

"They have problems especially in the tight corners, but we assume they will solve that."