F1 can be exciting without tyre war says Pirelli

F1 can be exciting without tyre war says Pirelli 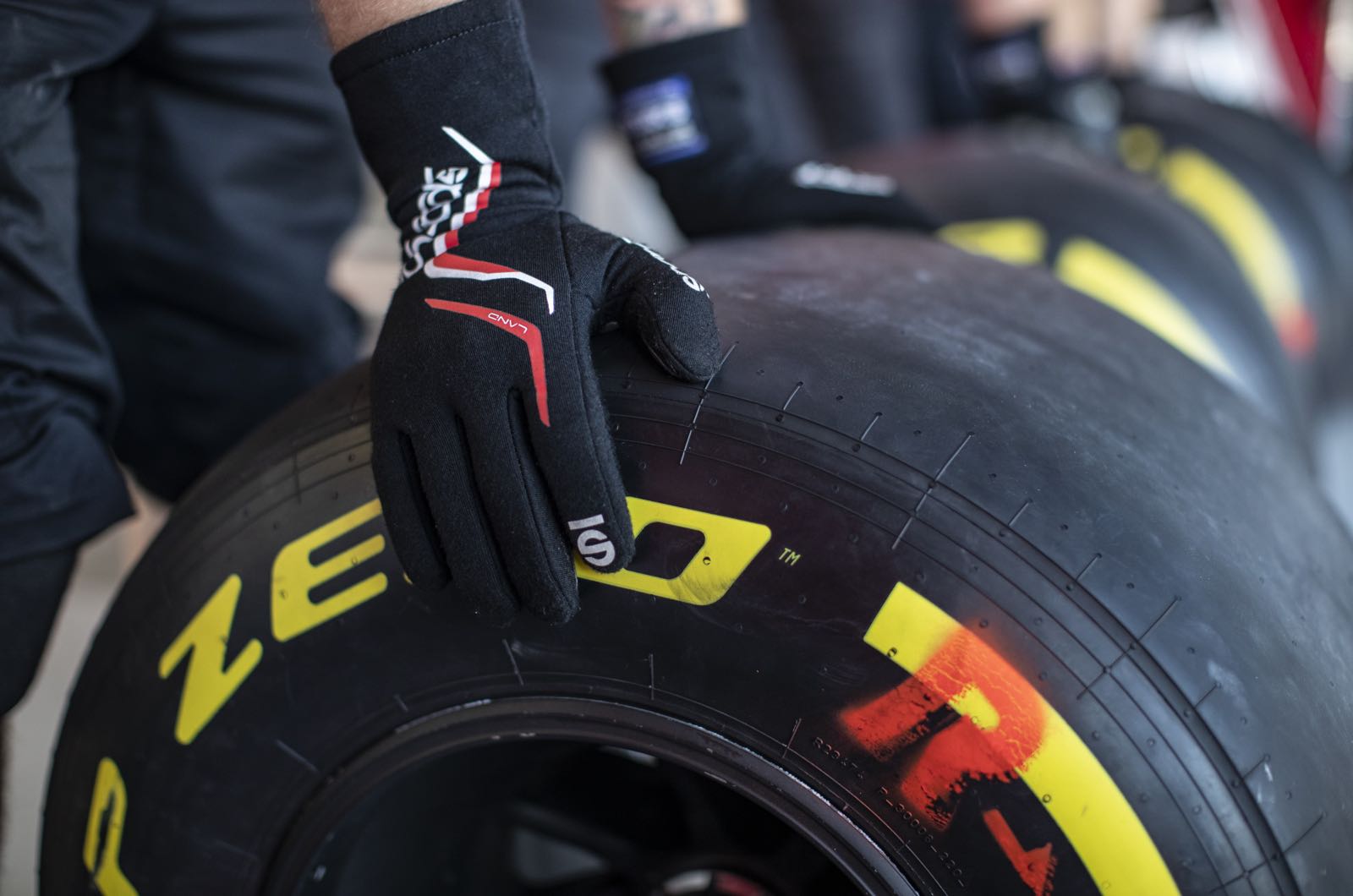 Pirelli is confident that Formula 1 can be more exciting even without a 'tyre war'.

Earlier this week, well-known former F1 driver and now broadcaster David Coulthard admitted he is no fan of the current Pirelli era, which he says is "super boring" compared to his era of head-to-head tyre maker competition.

"I spoke to David," said Pirelli boss Mario Isola at Baku, "and I have to say that he was not criticising Pirelli.

"But he obviously likes the tyre war era. He doesn't like the current system, where we have tyres which are designed to have this level of degradation."

However, Isola says Pirelli has been given a new official "target letter" to guide development of the all-new, 18-inch tyres for the 2022 technical regulations.

He says the new brief is for "less overheating, less degradation".

"We have to focus on compounds with a wider working range and to reduce the overheating," said Isola.

"What I can tell you is that during our tyre development tests, we obviously measure the degradation and we ask the drivers to push each lap to simulate what will happen next year.

"The results are very promising," said the Italian.