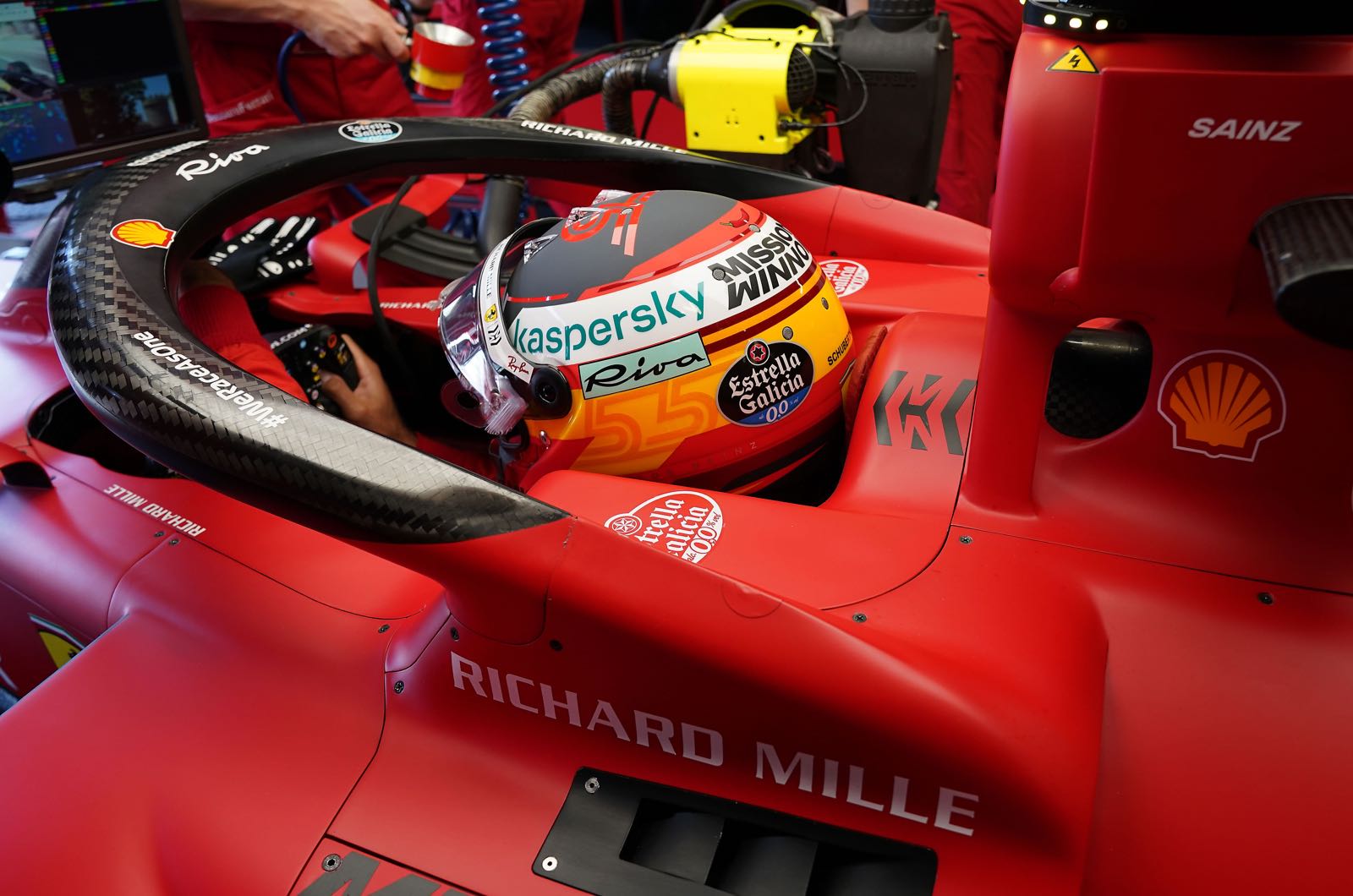 Carlos Sainz is "surprised" that so much is being said about Formula 1 drivers struggling to adapt to their cars in 2021.

So far this year, high profile drivers including Sebastian Vettel, Fernando Alonso, Daniel Ricciardo and Sergio Perez have struggled to varying degrees since making team moves over the winter.

Sainz is among them, having switched from McLaren to Ferrari - but his acclimatisation has been smoother.

In fact, the Spaniard was furious after missing out on pole and the win at Monaco.

"The anger has passed," he told AS newspaper at Baku, "but I did not enjoy it as much as I should have.

"On Sunday I was still quite angry. I felt that with the pace we had, second was not good enough."

He is therefore surprised that so much is being written and discussed about how difficult it is even for top drivers to get used to new cars and teams.

"I'm surprised that it is only in the news this year," Sainz admitted.

"In previous seasons, when I had to change cars three times, no one took it so seriously. Nobody thought it was so difficult.

"But whenever I had the opportunity, I was telling you how different two Formula 1 cars can be.

"Perhaps it is more relevant this year, with so many drivers having changed," he added. "But it's not news for me."

Sainz says the only remedy for drivers still struggling to get up to speed is hard work.

"I have spent a lot of time in the factory to understand every detail of the car, and also to find out why Charles (Leclerc) is so fast in qualifying," he said.

"As a driver you can do many things. Today's cars are very complex and you have to dedicate a lot of time to them.

"On the track it's not so much fun when you do a really good lap and suddenly Charles is two tenths faster, because that means going out of your comfort zone.

"But I like the challenge and the process continues," Sainz added.