Green light for 75,000 spectators at Spa

Green light for 75,000 spectators at Spa 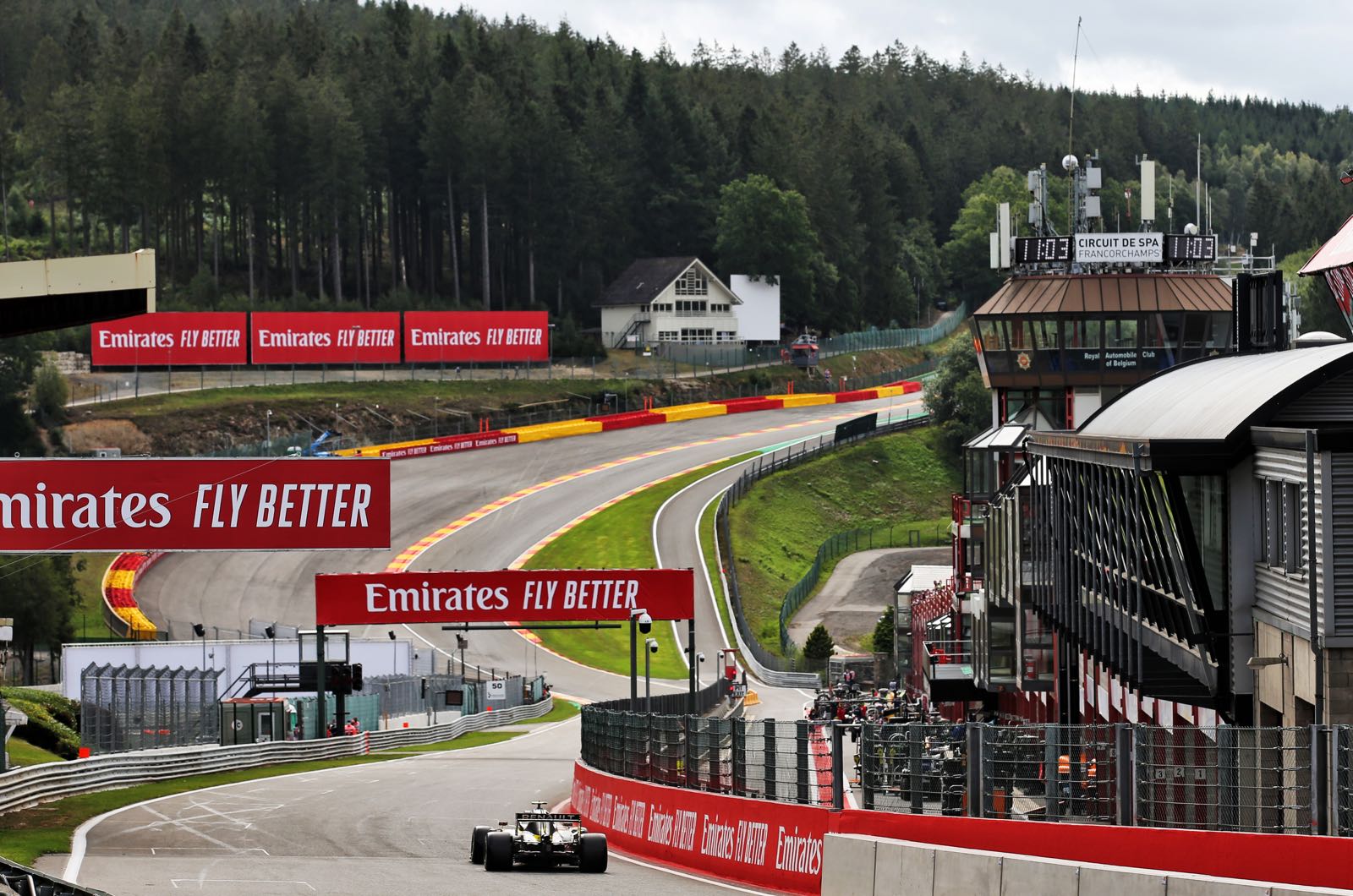 Even with Singapore now scrapped and several other races looking obviously endangered in 2021, there is some good news for Formula 1.

Torrential rain at Spa-Francorchamps has flooded the famous circuit and forced the cancellation of this weekend's Spa Euro Race, but the Belgian GP scheduled for late August is definitely on.

In fact, Belgian authorities have shown a green-light for a crowd of 75,000 per day at Spa's Formula 1 race, with spectators needing either proof of vaccine or a negative test.

"From August 13, large events could be possible (in Belgium), with a ceiling of up to 75,000 participants," said VRT NWS, a Flemish state broadcaster.

"This concerns events such as Pukkelpop, Tomorrowland and Formula 1," the report added.