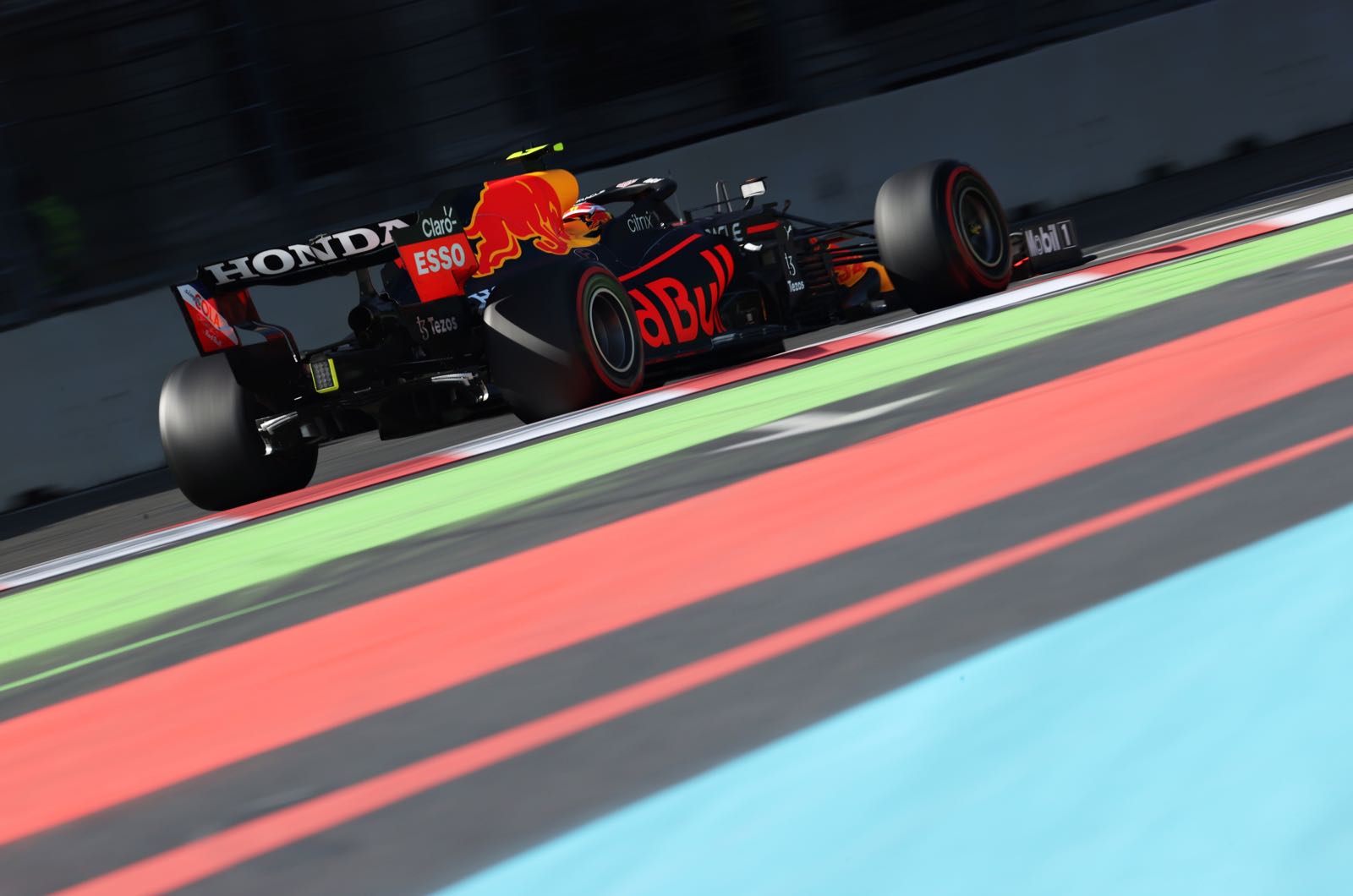 Christian Horner has warned his Mercedes counterpart Toto Wolff to "keep his mouth shut" about excessively flexible wings at Baku.

Wolff is not backing down over his threat to lodge a protest this weekend about the 'bendy' rear wing of Max Verstappen's championship-leading Red Bull.

Verstappen said at Baku that Mercedes is clearly trying to slow Red Bull down.

"Yes, as always," Wolff confirmed. "Just like they try to slow us down."

Indeed, when asked about Wolff's protest threat, Red Bull F1 supremo Dr Helmut Marko told Osterreich: "Then we would immediately do something about his front wing.

"Everyone can see how much it bends."

As for Red Bull's rear wing, Marko commented: "If you listen to Doctor Wolff, we gain half a second with this wing.

"I hope God hears him, because then we would be in front."

"Nobody wants to protest. Formula 1 is about the fight on the track," the Austrian insisted.

"But the FIA has to be more robust in its interpretation," said Wolff. "There shouldn't be excessively flexible wings in Baku, and then everything will be fine."

Marko insists that Wolff is being unreasonable about wanting Red Bull and other affected teams to be ready with less flexible rear wings before the FIA's French GP deadline.

"If Mr Wolff wants it earlier, that's what we wants. But as far as we have been informed, it is the FIA's decision," the 78-year-old told Kronen Zeitung.

"If he protests, we are ready."