Schumacher at Haas would be an honour says Steiner

Schumacher at Haas would be an honour says Steiner 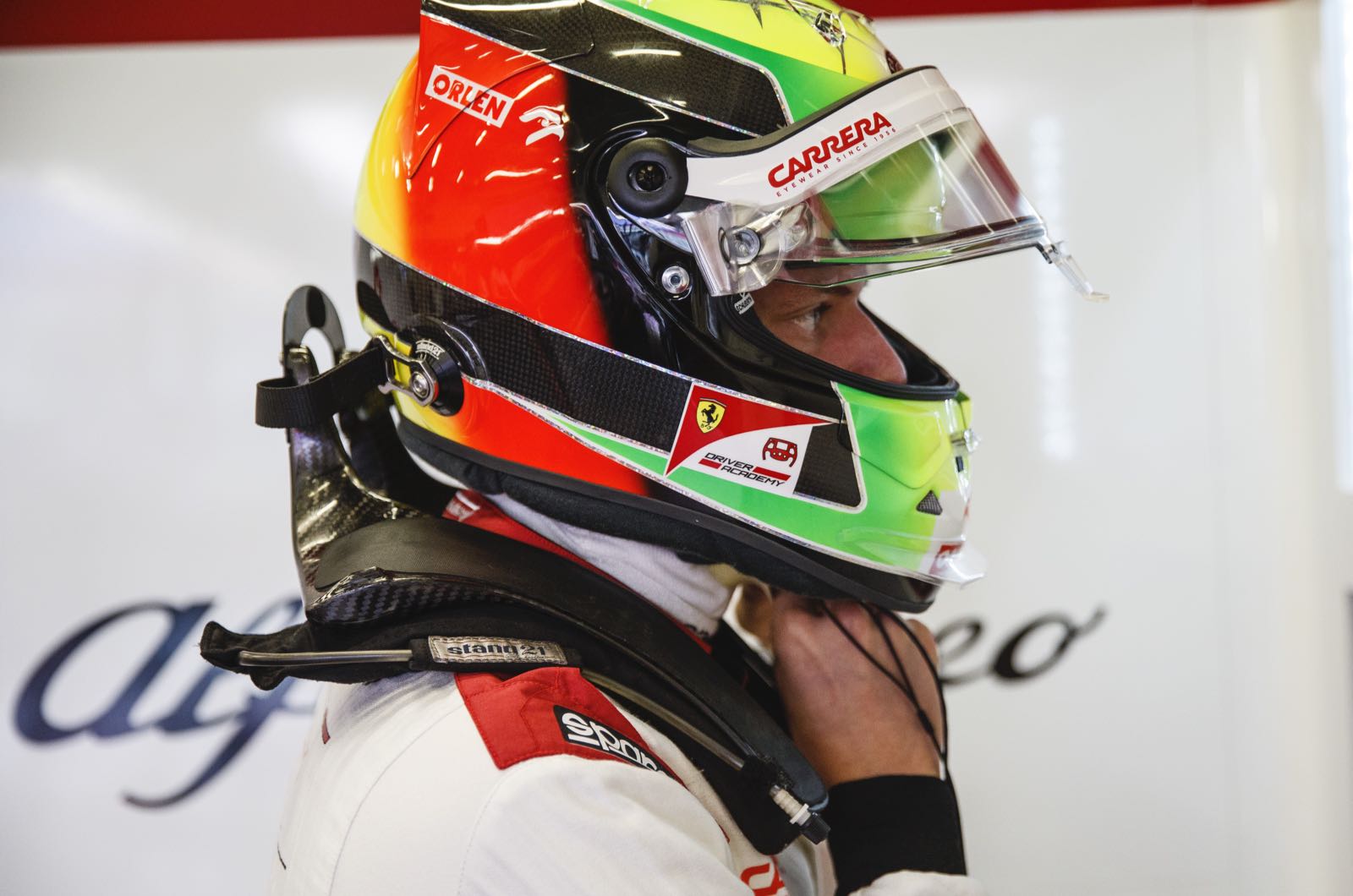 Signing Mick Schumacher for 2021 would be "an honour", Haas boss Gunther Steiner has admitted.

Having already told Kevin Magnussen and Romain Grosjean that they will not be retained for 2021, it is the clearest sign yet that Schumacher will fill one of the vacated cockpits.

Steiner told RTL that Haas is "on the home straight" with its driver plans for 2021.

When asked specifically about the prospect of welcoming Michael Schumacher's son to the team, he admitted: "It would be an honour for us.

"A Schumacher in Formula 1 again would be good for Germany and for Formula 1."

Steiner also confirmed that talks with Russian Nikita Mazepin are taking place, insisting that an all-rookie driver lineup would not hurt the team.

"We have nothing to lose next year," he said. "It would give the rookies an opportunity to learn a lot without much pressure and then be ready for 2022."

Bild newspaper also asked Steiner if 20-year-old Schumacher is a certainty for 2021.

"I don't know - he's a Ferrari driver," he answered. "But it would be good if we could decide that before the end of the season."