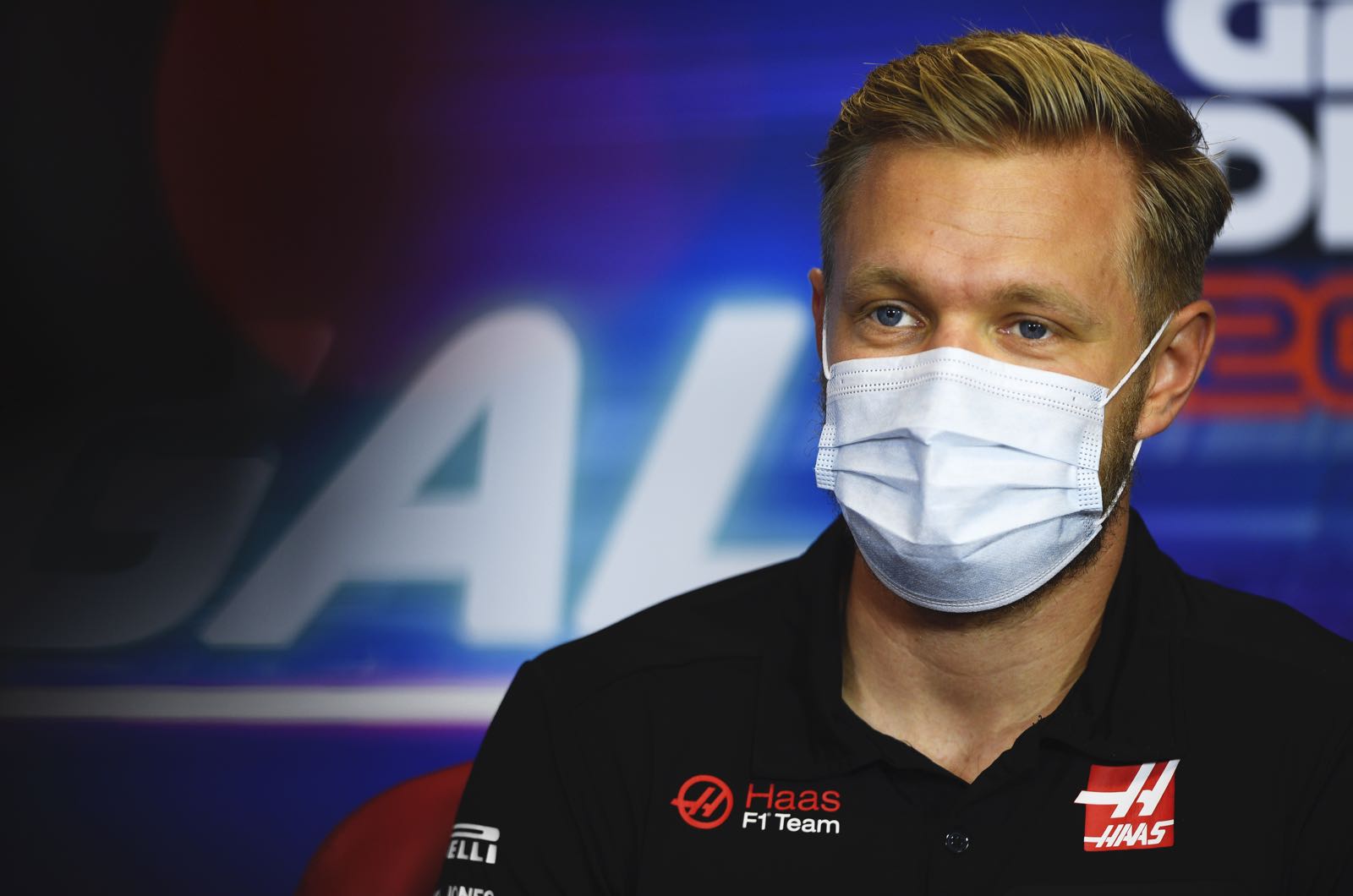 Haas' current F1 drivers do not sound keen on the idea of remaining in Formula 1 next year by becoming reserve drivers.

Romain Grosjean and Kevin Magnussen have both been ousted for 2021, with the team tipped to shortly reveal an all-rookie lineup of Mick Schumacher alongside Nikita Mazepin.

"I don't have any news about the future yet," said Frenchman Grosjean, who is linked with Formula E, Le Mans and even Indycar for 2021.

When asked about the possibility of a reserve role, he responded: "I will not say it's my first option as I have already done that and it depends on the team.

"But it's difficult coming to a race knowing that you won't be racing."

Magnussen has also been a reserve before - at McLaren in 2015 - and he said on Friday that it was a "tough" appointment.

"I am a racer and I need to race to stay motivated and positive," said the Dane.

"I've been in Formula 1 for seven or eight years and I feel ready to take the next step in my career. It would have been cool to do it in Formula 1 but I feel that I have to fight again for championships, wins, poles.

"All the fun stuff to get my career going and feel like I'm progressing."

Some pundits recently linked Magnussen with Alex Albon's Red Bull seat for 2021, but he admits it is not likely.

"I have tried for seven years to make myself attractive. But it's not always enough to think so yourself," he laughed.

"Of course when you're in the paddock, you talk to everyone around you. But no, it's probably not the most likely."