Marko insists he has nothing against Gasly

Marko insists he has nothing against Gasly 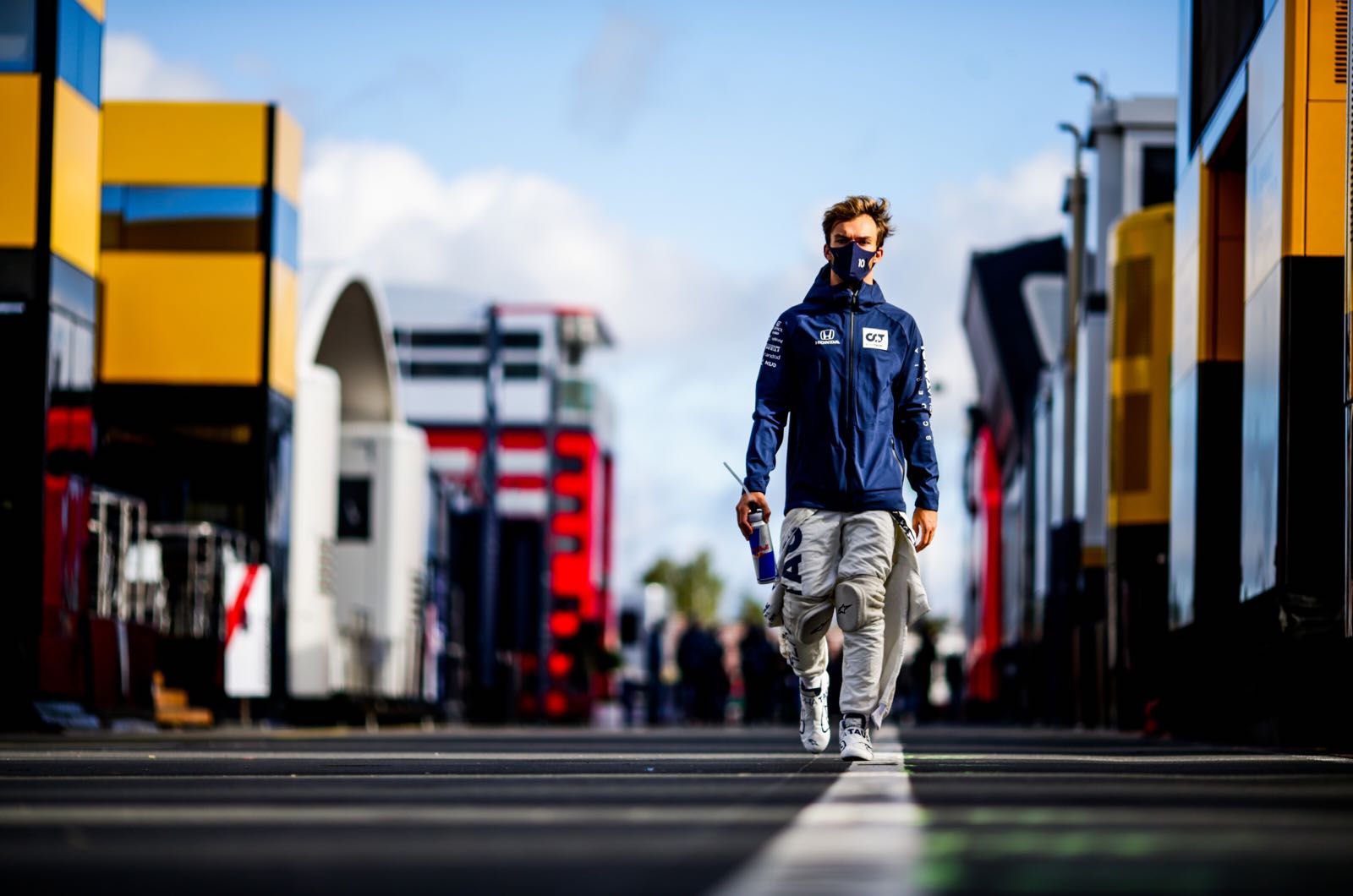 Red Bull needs Pierre Gasly to lead the Alpha Tauri team from the cockpit, according to Dr Helmut Marko.

Although already signed up for 2021, Frenchman Gasly expressed surprise that he was never in contention to replace Alex Albon at Red Bull Racing next year.

"I'm not disappointed, at most I'm a little surprised that I didn't seem to be on the shortlist," he said at Imola.

But Marko says Gasly should not interpret his 2021 appointment as a mark against him.

"I have nothing against Mr Gasly," the team's top Austrian official insisted. "He drives better than ever. We just urgently need him for Alpha Tauri.

"Our Alpha Tauri clothing line is a project in which a lot of money is being invested and sales have risen noticeably since Gasly's victory at Monza and his other excellent performances.

"For the strategy we have I need a very strong driver, especially if Tsunoda is a rookie in the car next year. Gasly is an essential part of our company philosophy," Marko explained.

"We have given Gasly a raise and the promise that we will talk again at the end of 2021," he revealed.