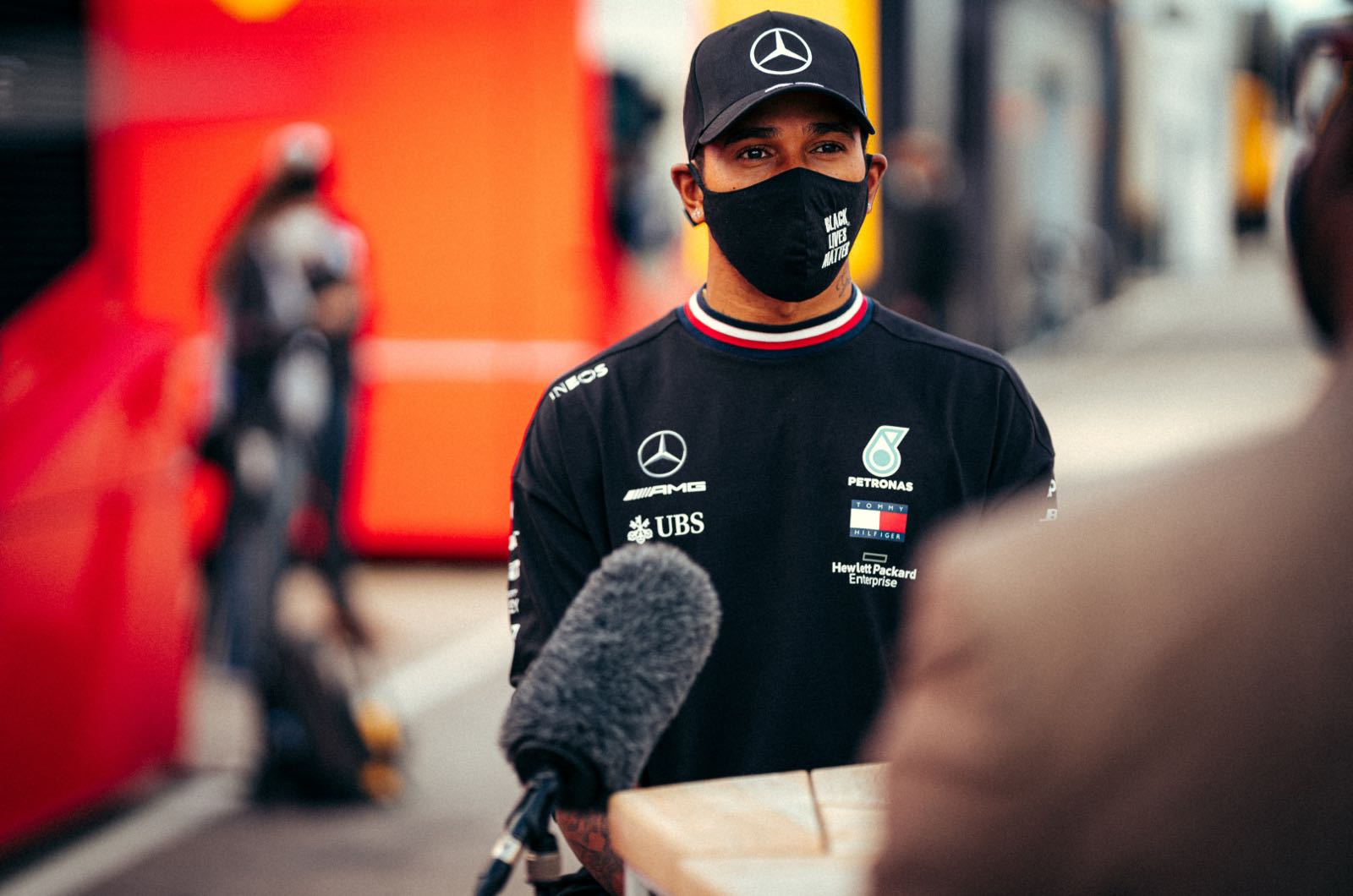 Lewis Hamilton says news that his salary could be capped from 2023 caught him by "surprise".

The $30 million per team cap was agreed by the teams during Monday's key meeting of the F1 Commission.

"Nothing has been decided yet, but we are happy to start working on the issue and understand what the system could be," Ferrari team boss Mattia Binotto said. "But there are no solutions yet."

The Italian admitted it is a "delicate" topic, while Hamilton's boss Toto Wolff described it as "emotional".

"It is clear that the drivers in Formula 1 are the best in the world and should earn high salaries," he said.

"But in order to be sustainable long term, Formula 1 teams need to show profitability like any other company."

The salary cap plans could explain why Hamilton, 35, is yet to agree new contract terms with Mercedes for 2021 and beyond.

"It has nothing to do with it," the six-time world champion insisted at Imola.

"We heard of the idea a while ago, but it is the first we heard of it this week," said Hamilton. "So I think it's important that the GPDA work closely with Formula 1 to get in to discussions moving forwards."

Alpha Tauri boss Franz Tost said when asked about the salary cap: "For my taste, the drivers earn too much money anyway.

"If I had a say, I would give them a maximum of $10 million. If the ghost races continue next year, Formula 1 will earn less and therefore the teams will get less. Why not the drivers too?

"They should be happy about the wonderful jobs they have."