Russell staying at Williams in 2021

Russell staying at Williams in 2021 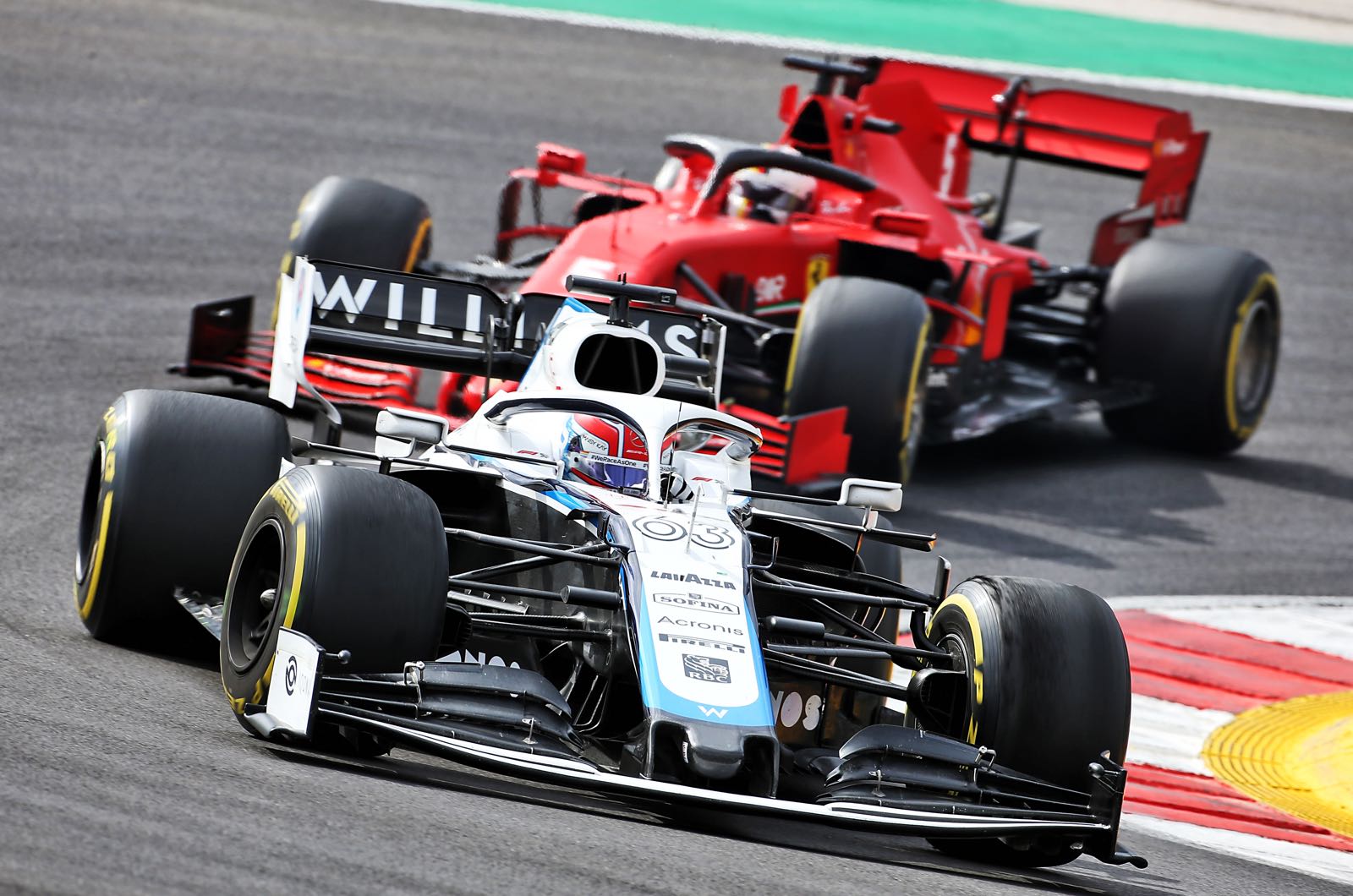 George Russell is staying at Williams next year, contrary to speculation that interim team boss Simon Roberts was flirting with Sergio Perez and his Mexican backers for 2021.

"George and Nicholas (Latifi) will remain our drivers in 2021," Roberts clarified at Imola on Friday.

"That was always the plan and it remains the plan. I probably caused a bit of confusion last week with my statements and I'm sorry about that."

Earlier, Russell's management at Mercedes led by Toto Wolff insisted the Perez rumour was being led by "commercial and political" forces within Williams.

"Of course it's not nice to hear rumours like that," said the 22-year-old British driver on Friday. "But I was always confident that nothing would change."