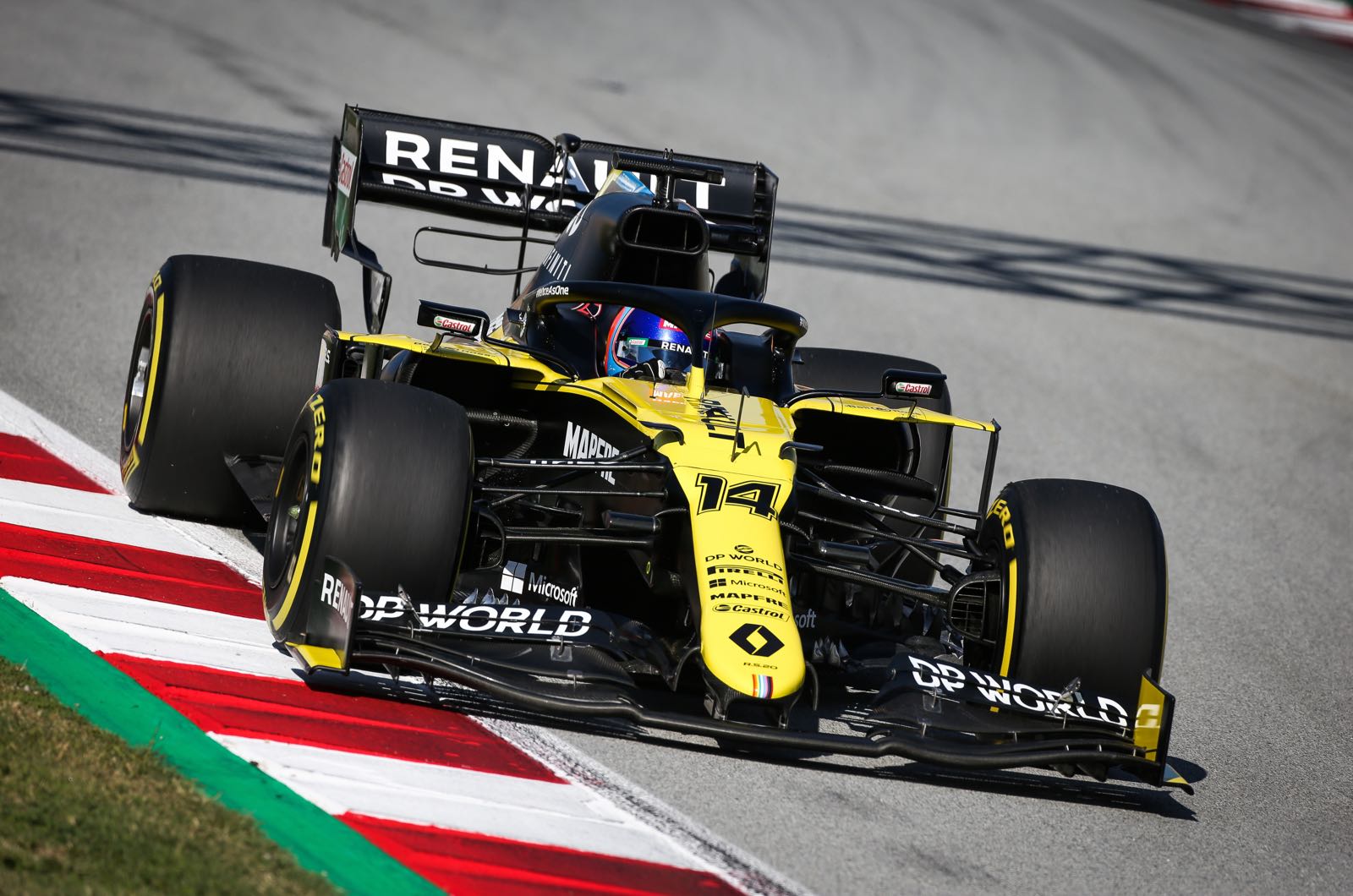 Spaniard Alonso, to return to Formula 1 as Renault becomes Alpine for 2021, made his debut in the 2020 car recently for a 100km 'filming day' in Barcelona.

He is trackside this weekend at Imola.

"I'm happy to be back," 39-year-old Alonso told Movistar on Friday. "I have followed the team from home but it's not the same. So we have an important list of things to do this weekend."

Alonso is pushing for every opportunity to drive, admitting that it is taking him some time to re-adjust to the pace of the sport after two years out.

He will drive a two-year-old Renault in Bahrain next week.

"Unfortunately, in this sport you cannot test - only with simulators," he said. "There will only be a day and a half of pre-season testing per driver next year so it's difficult to prepare."

Renault wanted to give Alonso a full test in the 2020 car in Abu Dhabi, but rules dictate that the drivers involved should be inexperienced.

Team boss Cyril Abiteboul said he asked his rival teams for an exemption.

"We noticed a collaborative spirit, and we believed it was possible," he told La Gazzetta dello Sport.

"Then one team got in the way - it was Racing Point. And so we won't have Fernando on the track. It's part of the sport."