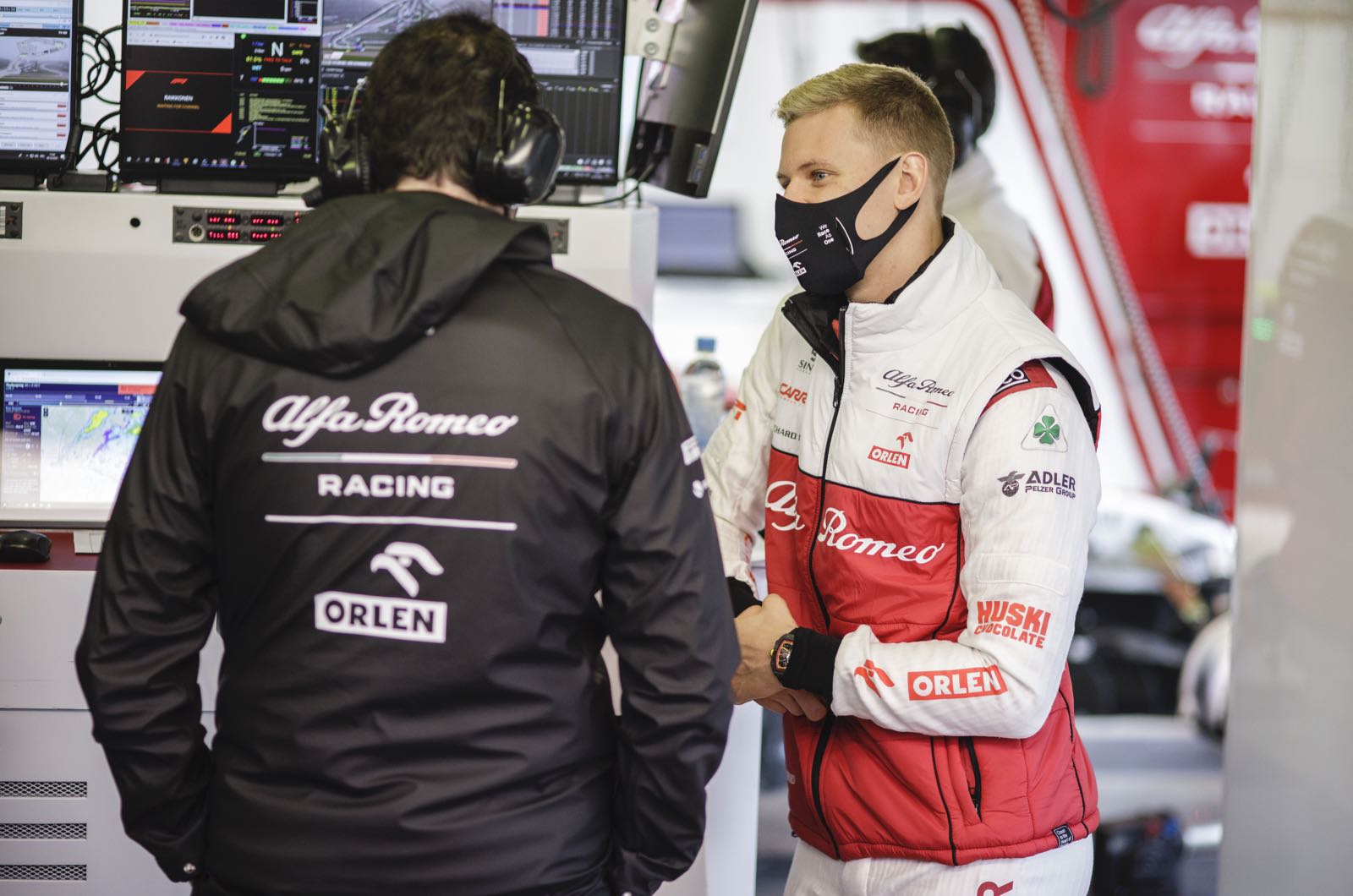 Only one of the trio of top Ferrari 'academy' rookies will make it into Formula 1 next year.

Earlier, it was believed that Mick Schumacher might replace Antonio Giovinazzi at Alfa Romeo while Callum Ilott and Robert Shwartzman move to Haas.

However, Alfa Romeo is keeping its full 2020 lineup next year while the powerfully Russian-backed Nikita Mazepin is likely to fill one Haas seat in 2021.

That means only Mick Schumacher appears likely to graduate to Formula 1 from the Ferrari program.

"Unfortunately there is not enough space for everyone, even if they are all doing very well at the moment," Ferrari team boss Mattia Binotto admitted at Imola.

Contrary to the Schumacher speculation, Binotto insists a decision is yet to be taken.

"One of them will probably get a cockpit in Formula 1 next year, while for the others we will have to find different options," said the Italian.

As for when the decision will be made, he answered: "I don't think we will go to the last Formula 2 race or the tests in Abu Dhabi before we make our choice.

"I think we'll decide in the next few weeks," Binotto added.