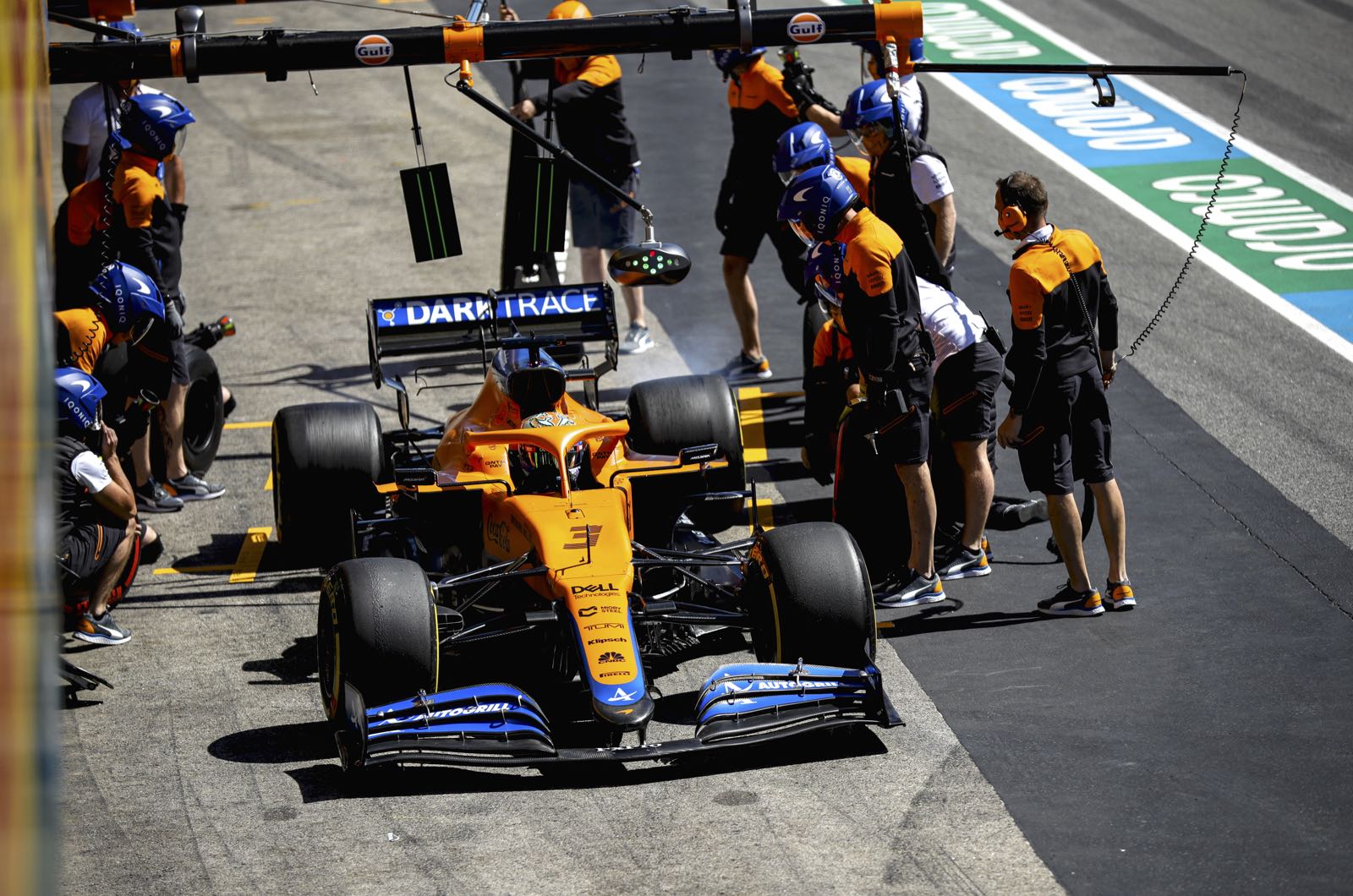 Christian Horner thinks McLaren's Zak Brown is sending a message about the "pressure" he may be coming under from new engine supplier Mercedes.

McLaren supremo Brown this week revealed an open letter raising his concerns about "team affiliations" and calling for "secret ballot voting" at the F1 Commission.

"I heard about that and I can only assume it's because of pressure applied from the supplier," Red Bull's Horner responded at Portimao.

"If that is the case, it is a shame. McLaren are one of the most historic teams in Formula 1, they've always had a big voice.

"It would be a shame to need to go behind a secret ballot, but a team has a right to request that. If that's what it needs to take independent votes, then we don't have a major issue with it," Horner added.

However, Wolff denied that he puts pressure on Mercedes-powered teams to follow the works team on political matters.

"You have seen in the past that Toro Rosso has voted like Red Bull, probably without any exceptions, and Haas has gone the Ferrari way. In our case, we have never tried to influence a team," the Austrian insisted.