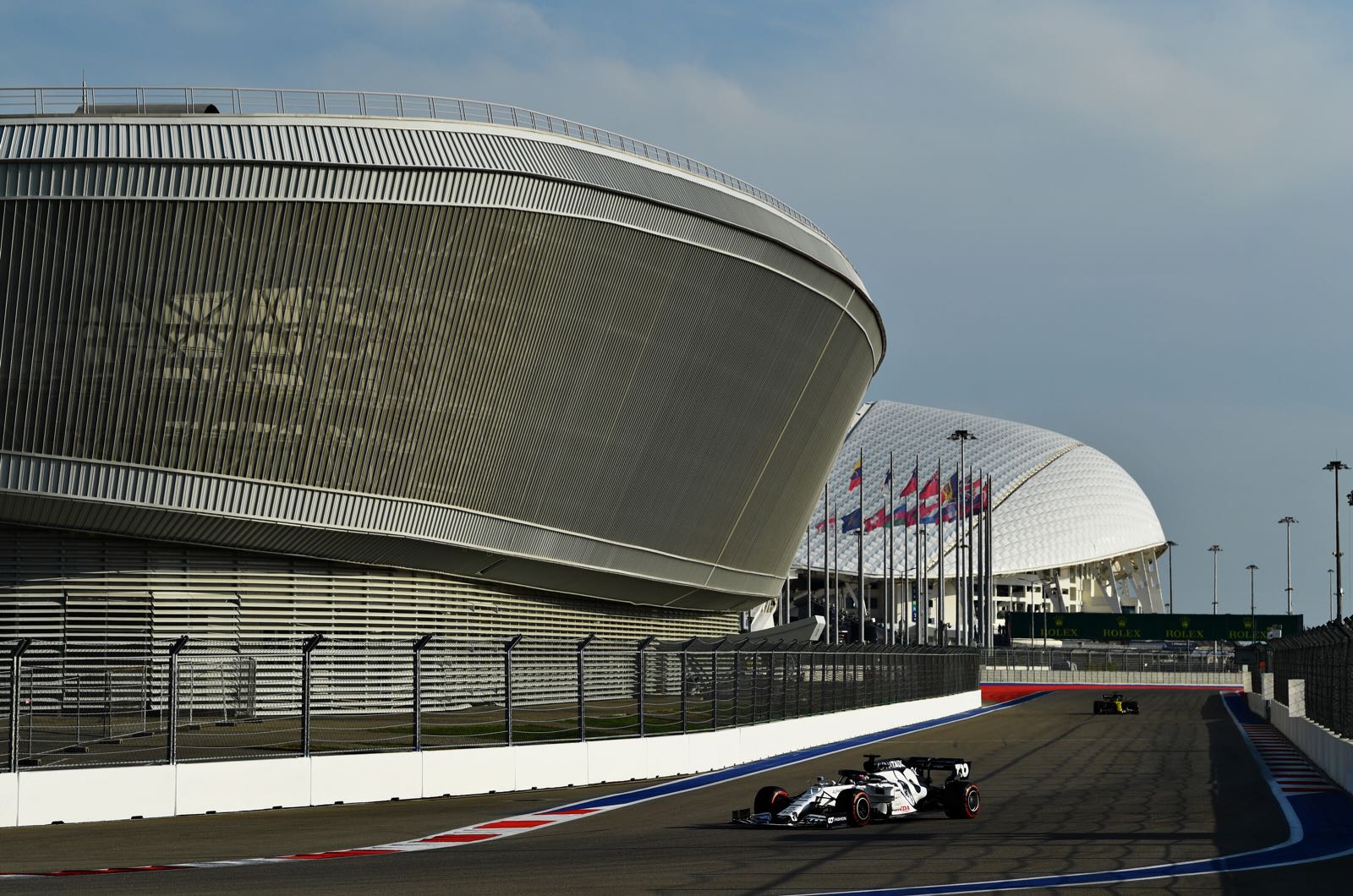 This year's Russian GP could be the last one held at Sochi.

According to Russian business daily Delovoy Petersburg, the plans to relocate the Formula 1 race to a new circuit in Leningrad Oblast - Igora Drive - have been submitted to parliament.

The bill calls for tax exemptions for services related to the relocated race until 2025 - the existing term of the Russian GP contract with Formula 1.

In an explanatory note attached to the bill, it explains that the measures "take into account the possible transfer of the venue for the Russian round of the FIA Formula 1 World Championship".

A source close to the moves reportedly told the newspaper: "There are plans to transfer the races to Igora in 2022."

Earlier this week, Russian F1 commentator Alexey Popov admitted he had also heard about the potential move from Sochi to Igora Drive.

"Igora can host the grand prix - I understand the track has been homologated," he told the Russian portal DTF.

"The track is interesting, I was there when only a couple of buildings were built," added Popov. "I wouldn't like to see Sochi go, so it would be great if Russia could have two races.

"We are a large country with great commercial potential. If we can expand the presence of Formula 1 in the United States, why not expand it in Russia?"