Bottas will struggle to keep seat

Bottas will struggle to keep seat 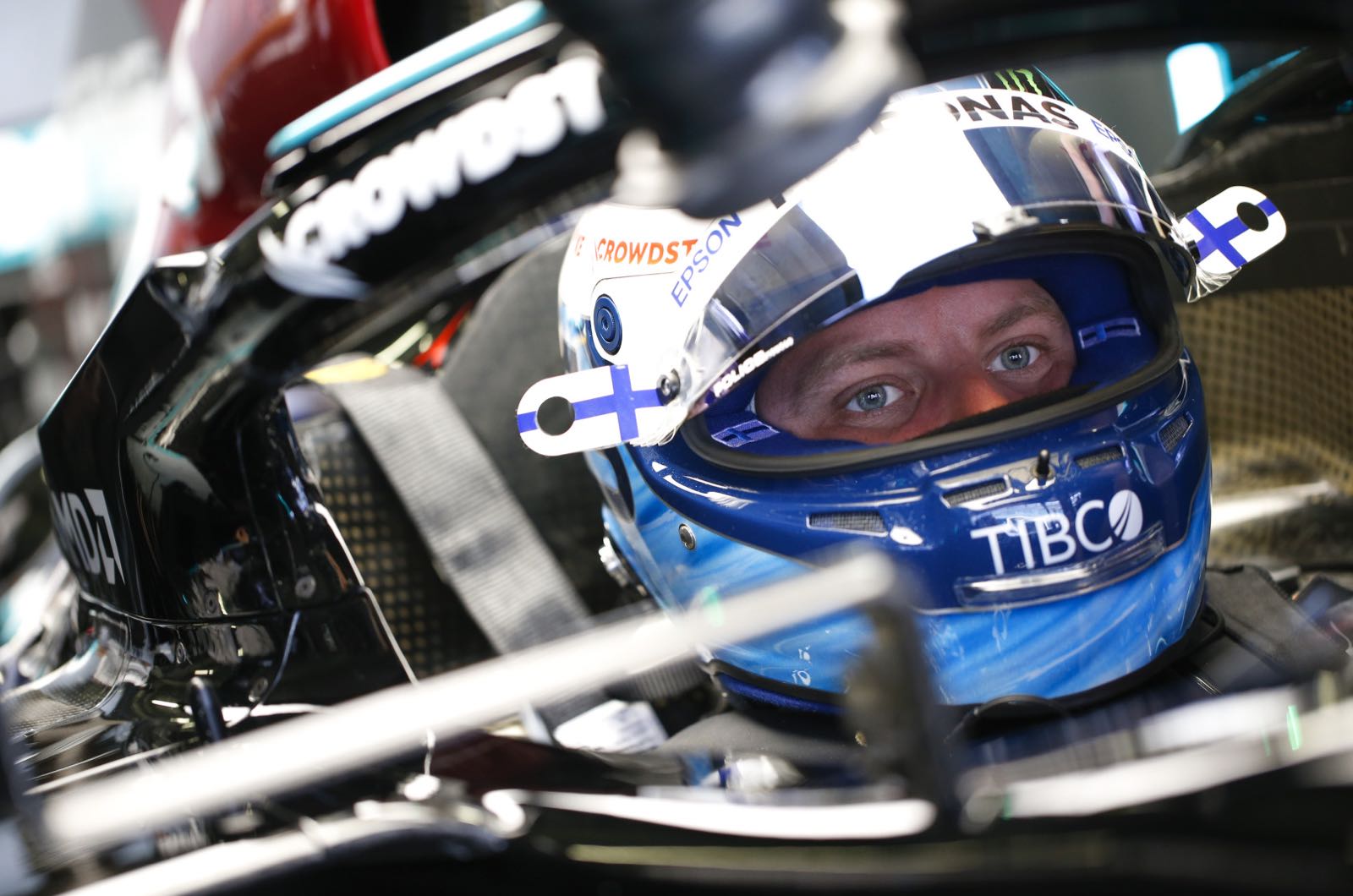 Clinging onto his Mercedes seat for 2022 is going to be a "damn tight" battle for Valtteri Bottas.

That is the view of former F1 driver Ralf Schumacher, who admits he was "disappointed" with the way the Finn reacted to the aftermath of his high-speed crash with George Russell at Imola.

"I found his reaction to be not at all sympathetic and not at all self-critical," the German told Sky Deutschland.

Schumacher thinks the reason for Bottas' reaction is because Williams' Russell is shaping up to replace him in 2022.

"With Valtteri, I think this reaction is because he knows it's going to be damn tight for him. He's currently under a lot of pressure," he said.

"That broke him up a bit," Schumacher said. "At that time the pendulum swung in a certain direction."

Mercedes team boss Toto Wolff admits he sat down with both Russell - a team development driver - and Bottas to discuss the situation after Imola.

"I think I want most of it to stay confidential because I had discussions with both of the drivers," he said.

"There is no confusion on any side and there are no rules for any of the drivers. It's just us giving feedback," added Wolff.