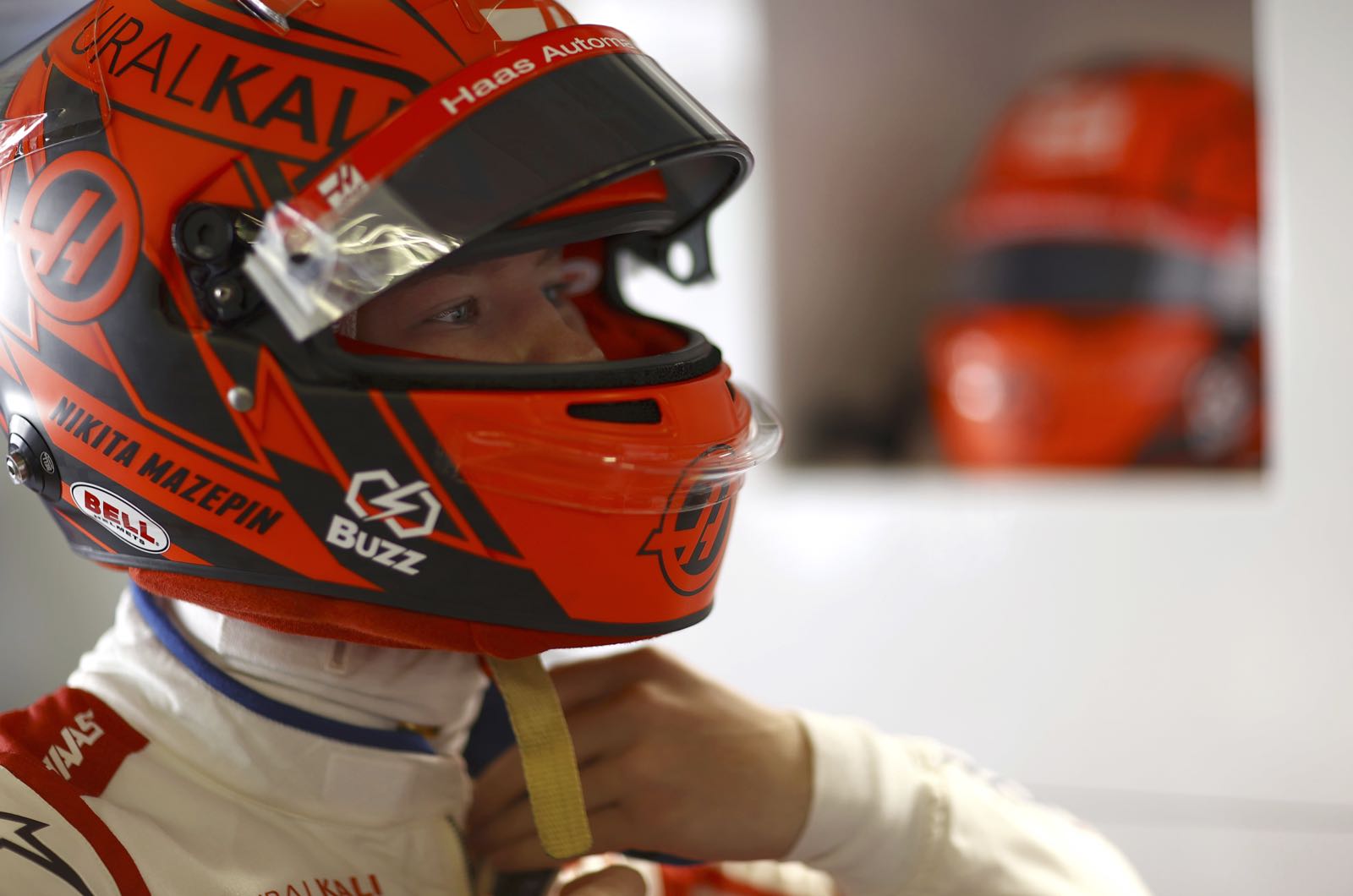 Gunther Steiner has denied that Haas will be sold to team driver Nikita Mazepin's father.

It is a unique situation for Haas, given that rookie Mazepin's teammate Mick Schumacher is closely aligned with another key team partner - Ferrari.

"With Ferrari, the contact is Jock Clear but also Mattia (Binotto)," team boss Steiner told Sport1. "With Mazepin, the contact person is his father. Logically, both parties often have questions for us and answering them is no problem."

One question recently may have been about Mazepin's complaint that only Schumacher has access to the Ferrari simulator and two-year-old car for testing.

"There will always be questions," Steiner admitted. "And every driver always believes he is being disadvantaged.

"My way is that if there is only one new part for one driver, you have to communicate it openly and honestly."

"These are rumours that have no basis whatsoever," he insisted. "Haas still belongs to Mr Haas and it will stay that way.

"Nobody is happy with the current results, but Gene Haas knows the path we are on. He still enjoys Formula 1 and he is coming here to Portugal.

"As long as we are better positioned than we currently are in the medium term, that's ok with him," said Steiner.