Marko tells Hamilton to give up Verstappen mind games

Marko tells Hamilton to give up Verstappen mind games 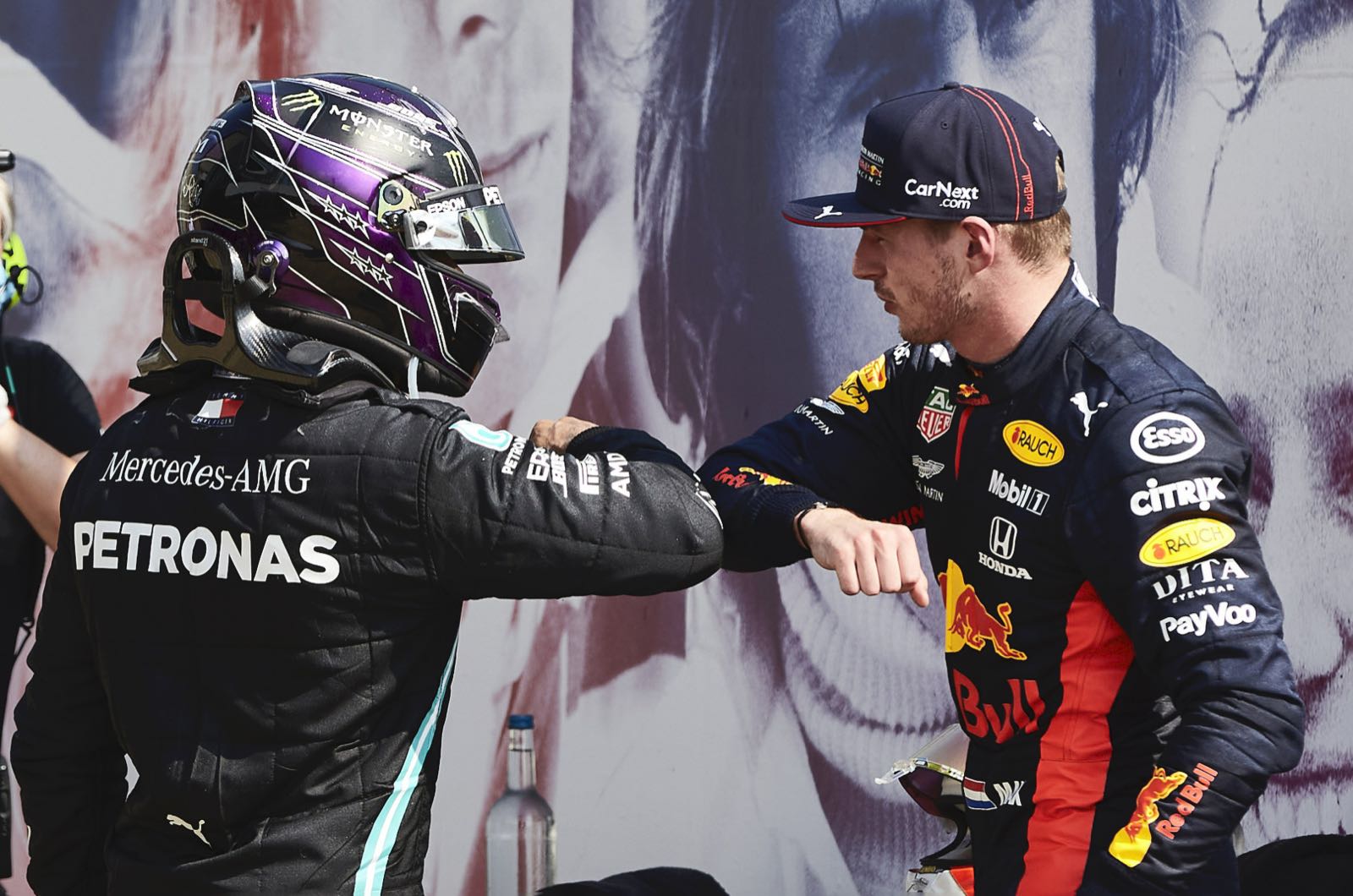 Dr Helmut Marko has told Lewis Hamilton to stop wasting his time with attempted "mind games" in his 2021 title head-to-head with Max Verstappen.

"Racing with Max, he doesn't have the background Seb has," Hamilton said.

"Max has the chance of being a future champion. Whether that's now or later depends on the job the team and I do."

"He (Verstappen) doesn't take it seriously, and it just shows who Lewis really takes seriously. Max knows that and it only makes him stronger and more confident," Marko added.

Verstappen is currently just one point behind Hamilton in the drivers' world championship - but Marko wants him to change that.

The last time a Red Bull driver led the standings was 2013, and "that has to change in Portimao", Marko told the Austrian newspaper Kronen Zeitung.

"I think the Portimao circuit should suit us," he said. "I estimate the chance that we can move up one place at 60 percent."