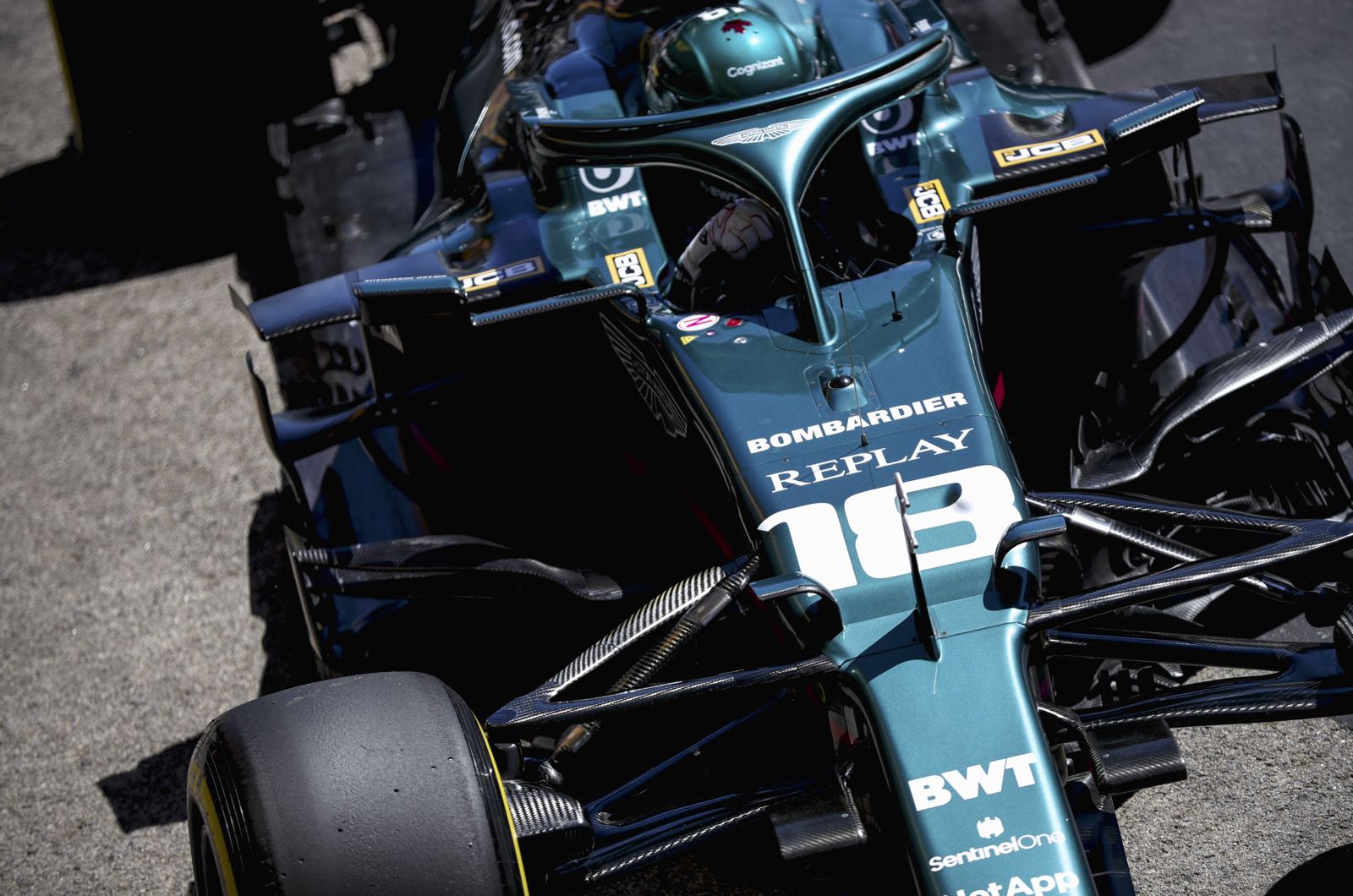 As Sebastian Vettel's struggles continue, he has revealed that Aston Martin teammate Lance Stroll is benefitting from a "different specification" this weekend at Portimao.

After trailing Stroll's pace in Friday practice, quadruple world champion Vettel was asked if it is frustrating to be behind Stroll - whose father Lawrence owns the team.

"Not really," he told Sky Deutschland. "He has a slightly different specification this weekend, which was clear in advance.

"I hope that he can make a step forward with it," Vettel added.

Former F1 driver Ralf Schumacher says it is not a new situation for the Silverstone based team.

"We already had that last year - Sergio Perez was upset because Lance had a completely different car," he said.

"But it's a small team, they don't have the capacity, they want to save money first and see if it works. That sounds stupid to us, but Lance is also the fastest driver at the moment," Schumacher added.

"At the moment he is the better driver with the better results and then the worse one has to take a back seat."

"If I was in his position, I would be happy to have been world champion four times and drive a classic rally sometimes or enjoy the other beautiful things that life has to offer," he said.