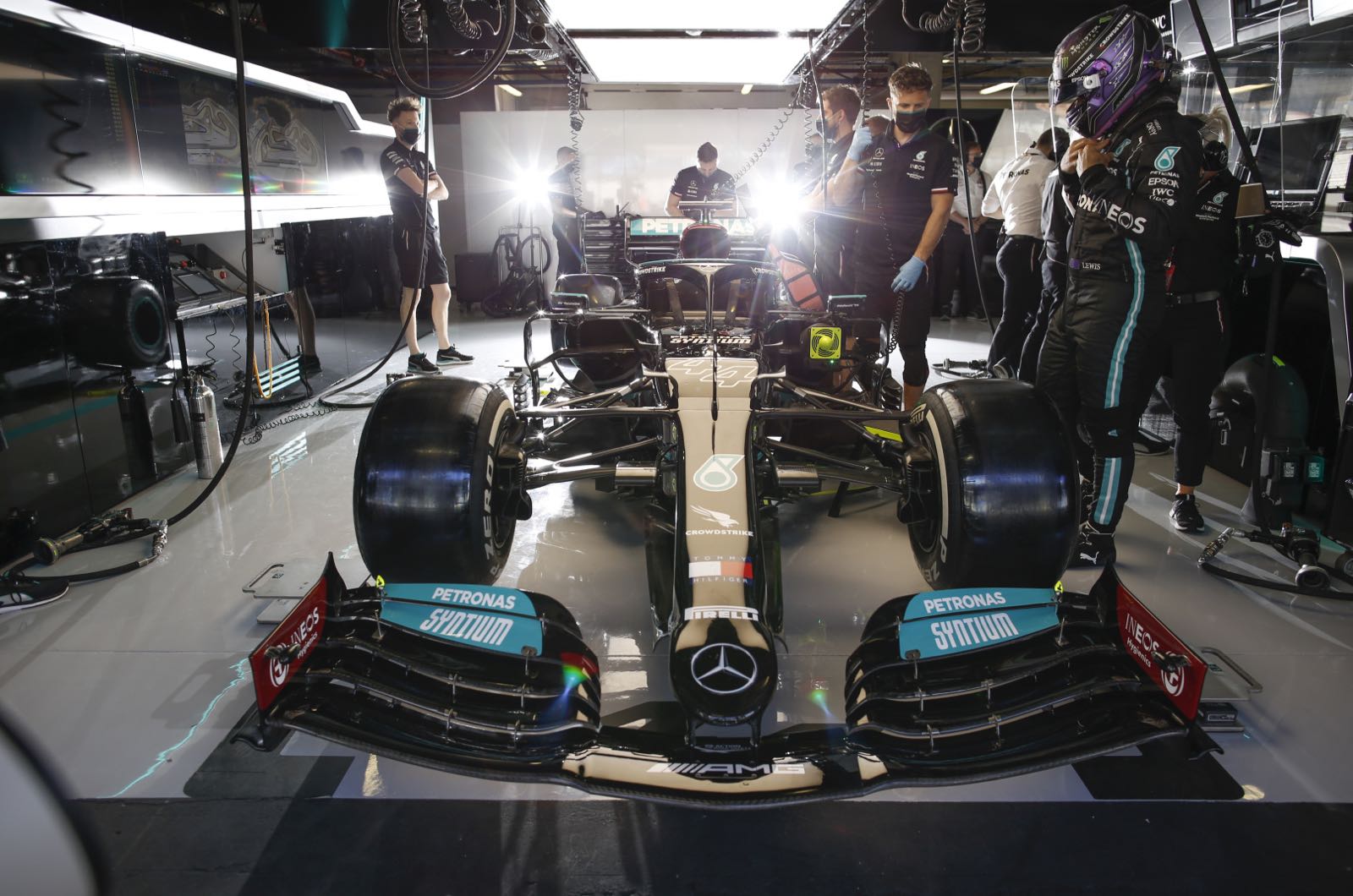 Mercedes has come out of the blocks at Portimao with a slightly "stronger" car, Max Verstappen has admitted.

"We still have to improve a bit to go for pole," the Red Bull driver, who is a single point behind Mercedes' Lewis Hamilton after the first two races, told Ziggo Sport.

"The Mercedes generally looks a bit easier to drive and Lewis did not have a top lap. Neither did we, but we still have some work to do.

"It's a bit like last year, when Mercedes was also stronger," Verstappen added. "This circuit will not suit us very well. Our car may be a bit more sensitive."

Verstappen admits he does not enjoy driving his Red Bull on the now notoriously slippery Portimao circuit.

"When a track is like this, it is difficult to get more than this out of it," he said. "You're dealing with tyre temperature all the time - how they're reacting.

"And the tyres are reacting very differently from the first two races of the year. It's not normal," said Verstappen.

"It is a very beautiful track, very cool to drive, it's just a shame that we have such little grip. It's not very natural. It's not how it should be.

"We just have to get through this weekend and then we can go back to a normal circuit," he added.