Williams return would be interesting for Bottas

Williams return would be interesting for Bottas 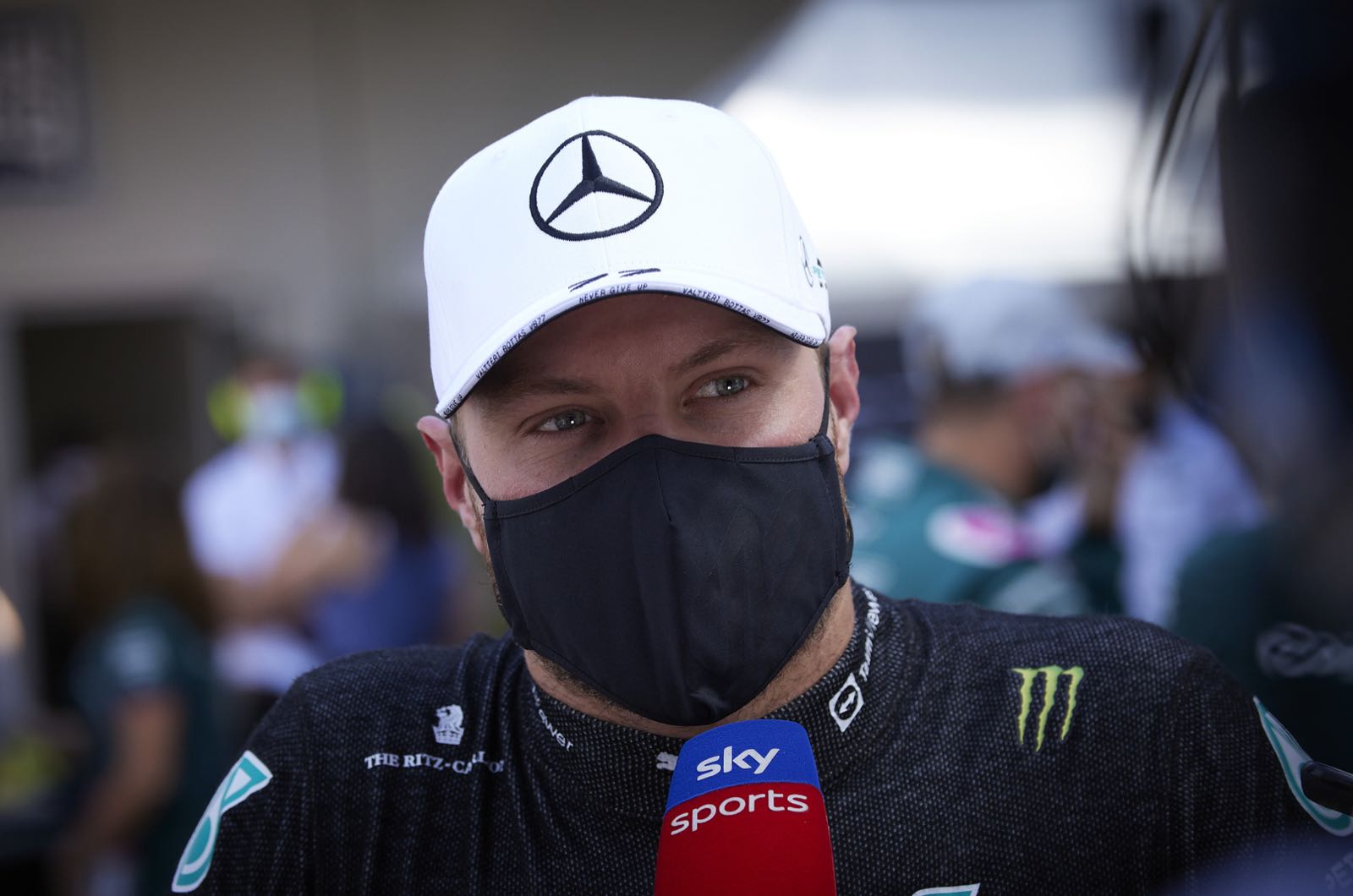 Valtteri Bottas says returning to Williams would be a "very interesting" challenge.

At Silverstone, both the Finn and his potential 2022 Mercedes successor, George Russell, played down suggestions an official announcement is now looming.

"As I have said before, my goal is to keep my seat," Bottas insisted.

However, the 31-year-old knows that his team boss Toto Wolff is currently weighing up whether to keep him on board for 2022 or instead promote Russell.

Bottas is therefore being linked with Williams or Alfa Romeo for next year.

"If that happens, it would be a new chapter in my career and I think my mindset would be different," he admitted.

"It's likely I wouldn't be in the fight for the title or battling to win races - it would be a new project for me that would also be very interesting."

Seven time world champion Lewis Hamilton, though, has made clear he would prefer the status quo rather than welcoming 23-year-old Russell as his new teammate.

Bottas agrees: "I think we are a strong team right now. I always try to be positive and what I want is to continue with Mercedes.

"I think it is the best place to win and fight for the title. If I don't continue here, I will look at other options. I like Formula 1 and I still have a few good years left."