Mazepin to be Haas team boss is nonsense says Steiner

Mazepin to be Haas team boss is nonsense says Steiner 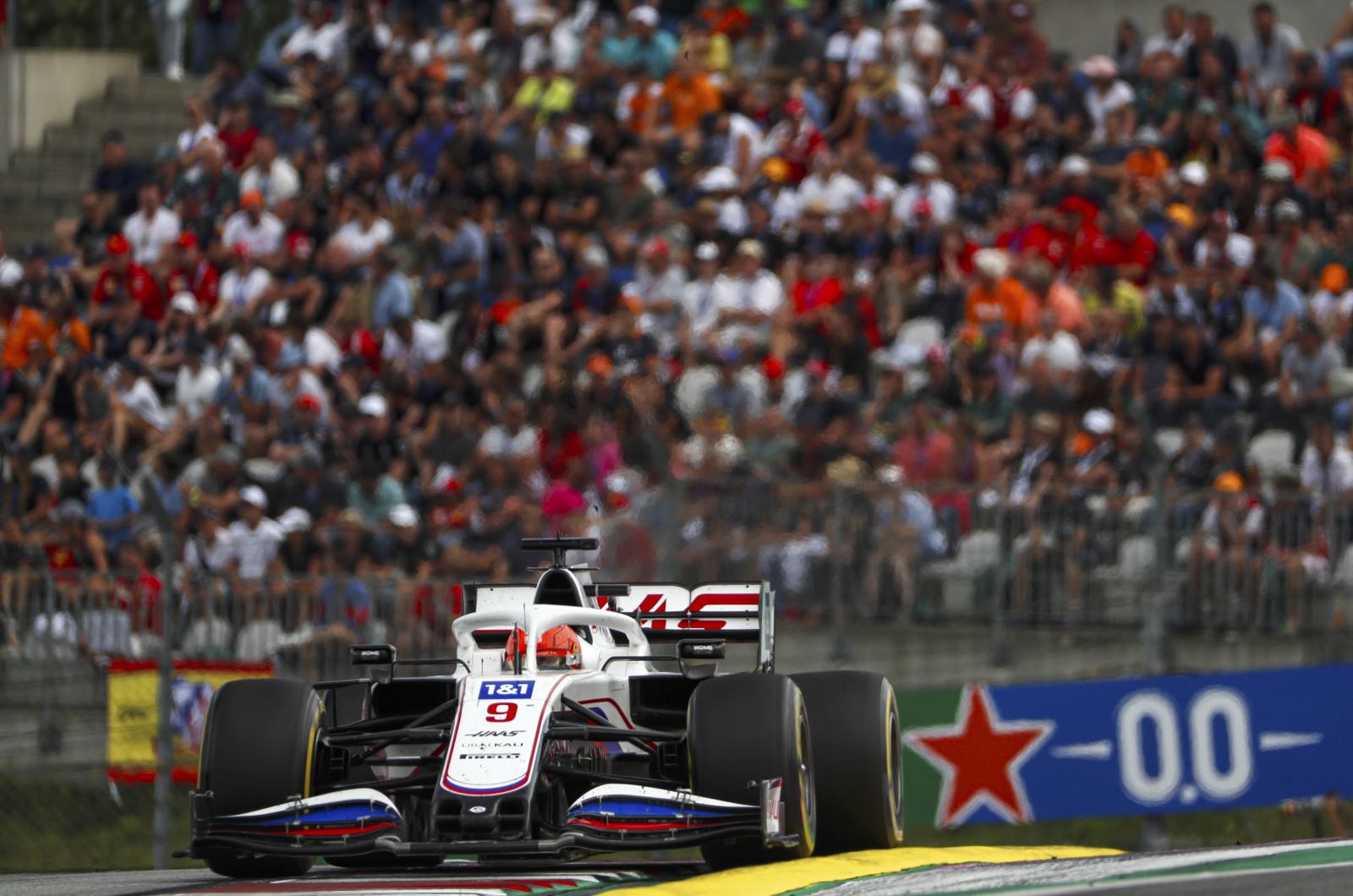 Gunther Steiner has dismissed as "nonsense" suggestions his role as Haas team principal is under threat.

It was reported recently that Nikita Mazepin's billionaire father Dmitry, whose Uralkali company is already the team's title sponsor, is shaping up to take over from Steiner.

Steiner told RTL on Thursday that it is all "nonsense".

"I don't know anything about it," he said. "But I'm actually pretty confident.

"What has been written is nonsense. Someone wanted to write something and spread a new rumour."

"He owns the team. These decisions are made by Gene Haas and he's not at all tired of it," he insisted.

As for Nikita Mazepin, Steiner says it is looking likely that Haas will head into the 2022 season with an unchanged driver lineup.

"We're working to make Nikita as fast as Mick. Our goal is to have two good drivers by the end of the year," he said.

"Nikita is making progress, but the bar is pretty high with Mick. Some learn faster, some less quickly. But I'm confident we can do it."