Norris not in perfect condition for British GP

Norris not in perfect condition for British GP 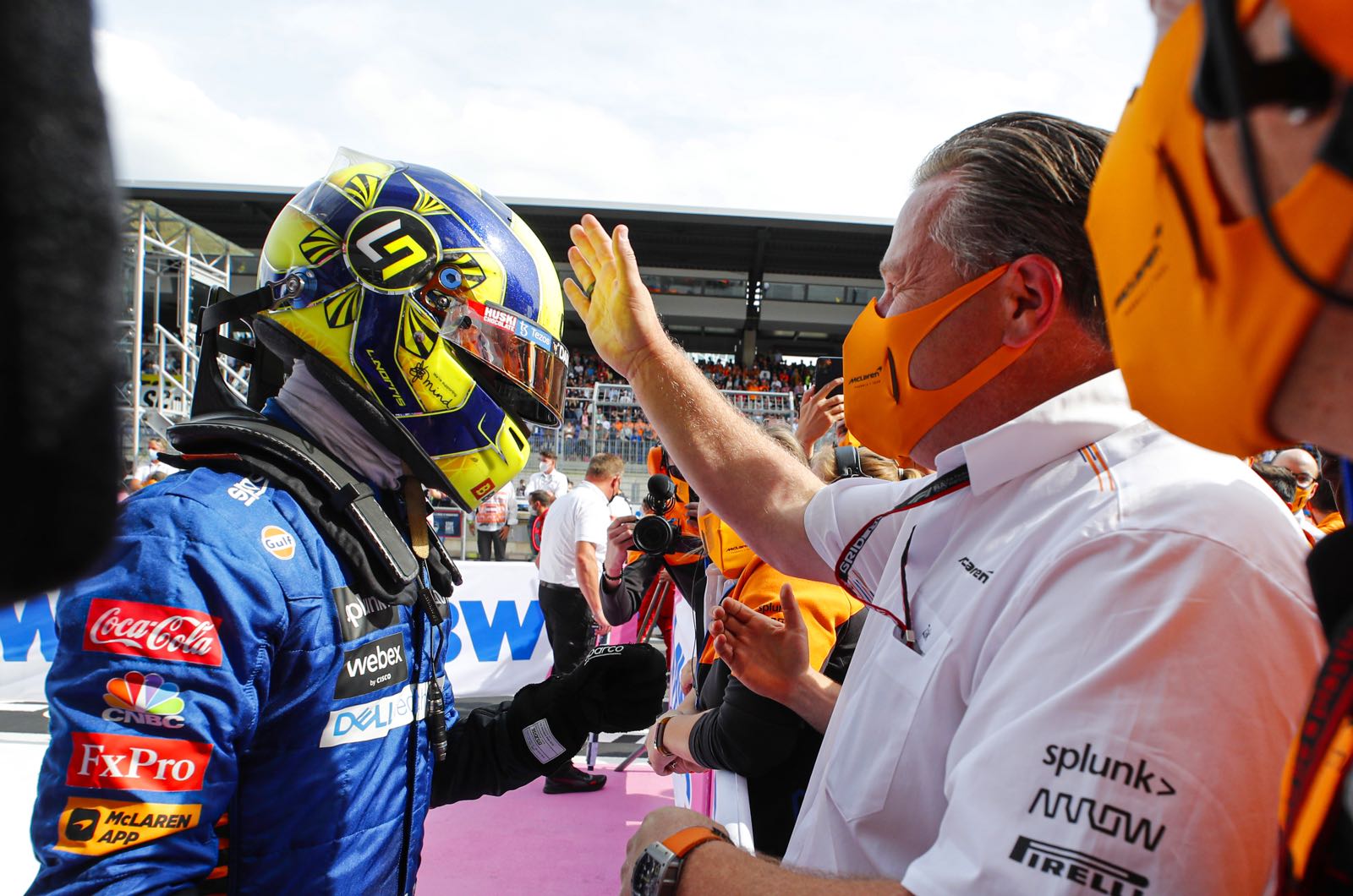 Lando Norris is struggling to sleep and "not in perfect condition" after being mugged for his expensive watch last Sunday after the European football final.

McLaren supremo Zak Brown, who has contracted covid-19, revealed earlier that his 21-year-old star driver is "traumatised" after the incident at Wembley.

"But I'm not going to lie - I'm not in perfect condition. I'm just trying to recover and make sure I'm completely ready for the weekend but there's not a lot I can do."

The British driver said he is struggling to overcome the "shock" of the incident and struggling to sleep, but is in fact relieved that he is heading straight into his home race.

"I can take my mind off it and focus on something else - and stop thinking about it," said Norris.

"I guess I was just unlucky, but I'm not the only one this has happened to."