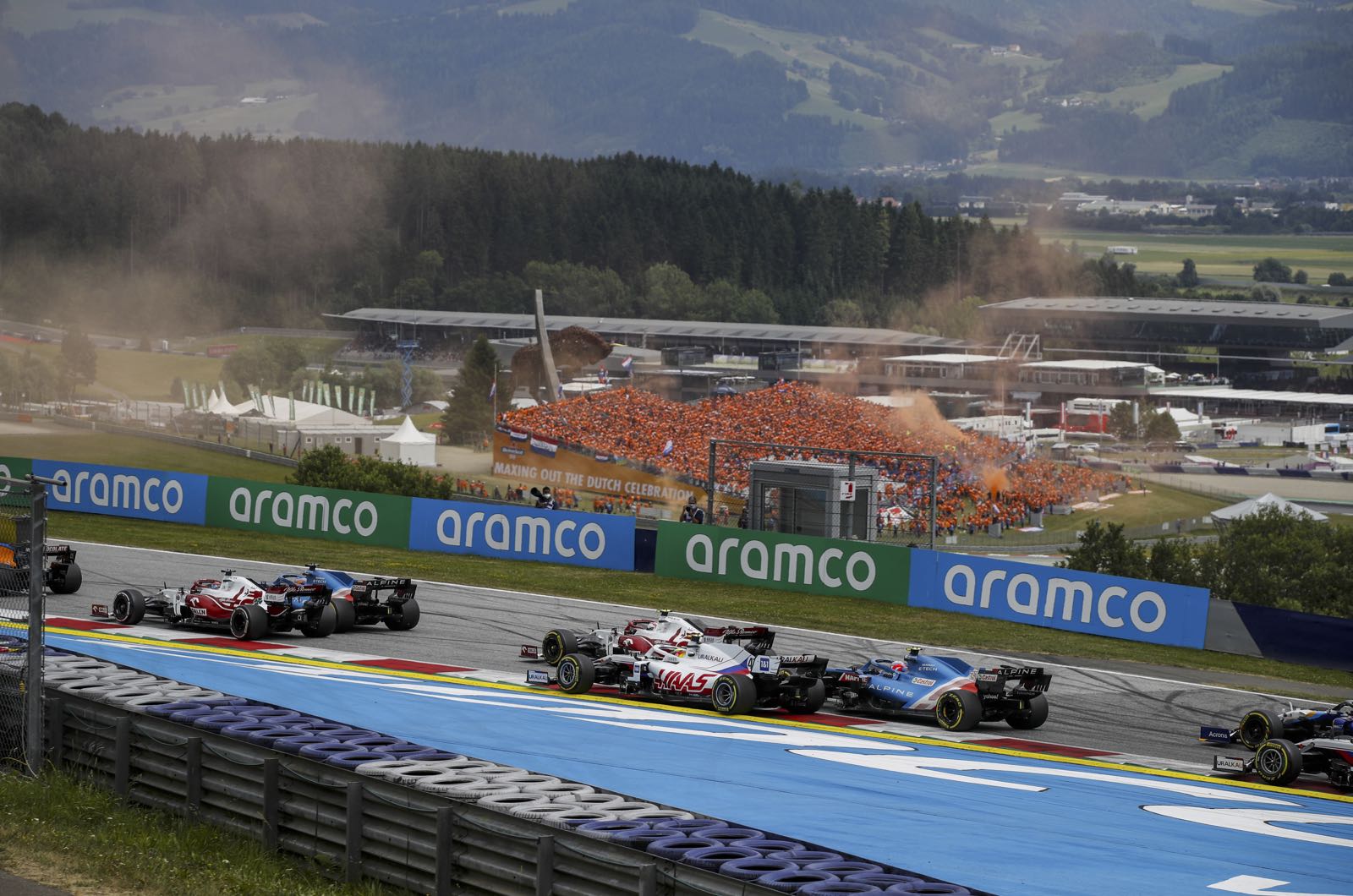 The first piece of next year's puzzle for the Hinwil based team was the extension of the naming agreement between Sauber and the Italian luxury carmaker.

"There was a lot of talk about it but now everyone can work more calmly," said Kimi Raikkonen when asked about the renewed Alfa Romeo naming deal.

As for his own future, however, the 41-year-old insisted he has no information to share other than the Alfa Romeo news "doesn't change anything".

"I'll have to ask this question to Ferrari and Fred (Vasseur). We'll see.

"But overall it's great that Alfa Romeo is staying in Formula 1."

It is widely believed that, as part of the Alfa Romeo deal, Ferrari has a big say in which drivers line up in the Swiss-made cars.

However, Alfa Romeo CEO Jean-Pierre Imparato, who is at Silverstone, denied that either he or Ferrari will make the driver call.

"There is only one who chooses, and it is Fred Vasseur," he is quoted by L'Equipe.

"I know how to sell cars, he knows how to lead a team and choose drivers. And he will do it at the right time, as he always has."

Frenchman Vasseur, meanwhile, confirmed that despite recent speculation, he is also staying put as team principal.

"Yes, and thanks for asking," he laughed.

As for the driver question, however - and especially amid rumours he is interested in Mick Schumacher - Vasseur said he is not ready to make the call.

"No, it's too early for that, especially since it has nothing to do with Alfa Romeo. The team is fully responsible for the driver choice," Vasseur insisted.

"We need time to discuss everything and make a decision and we are not in a rush. I want to see what happens next and decide in the second part of the season."