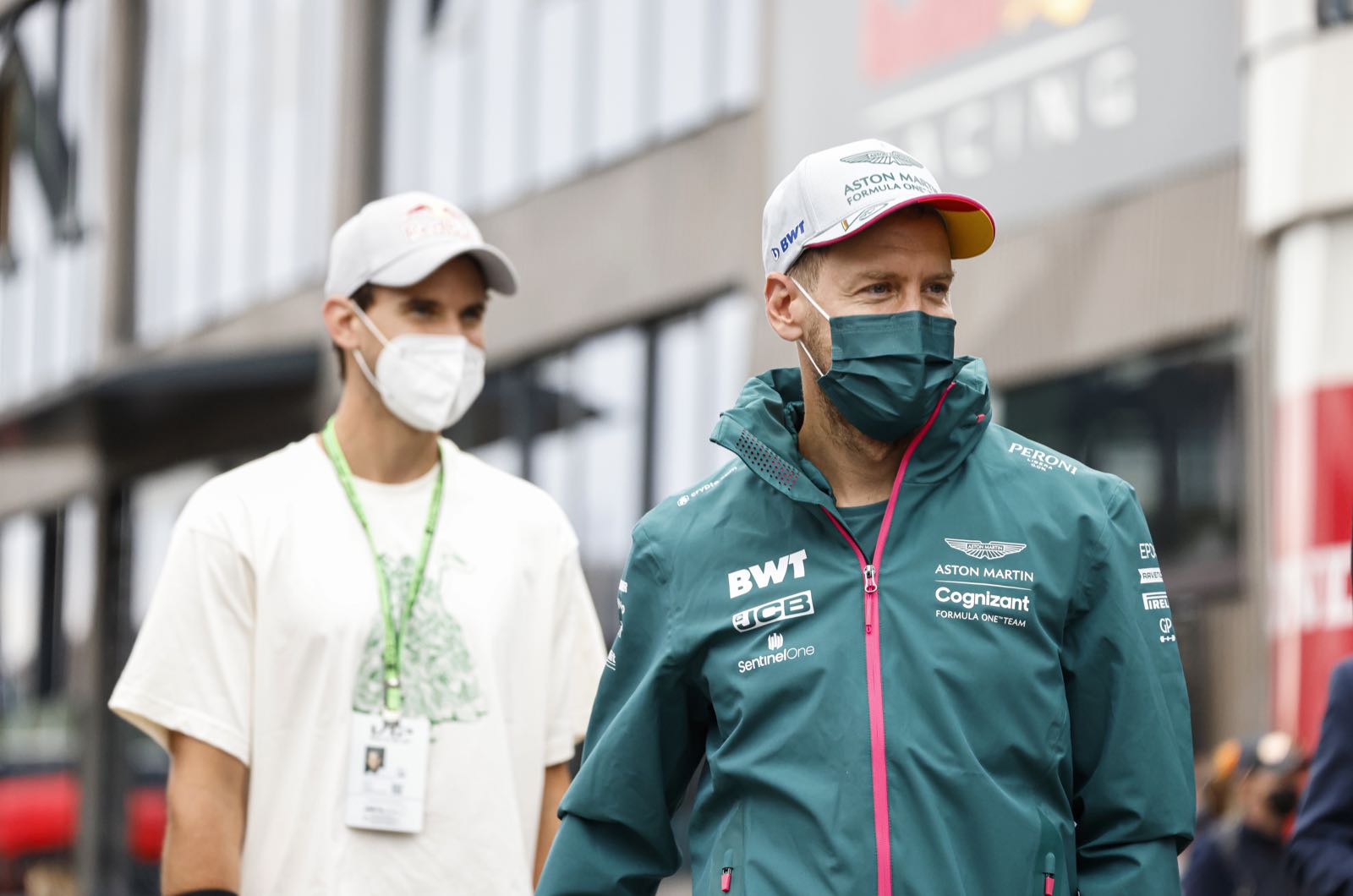 Ecclestone, 90, said his major objection to the format is that it is "mucking around" with history - given that the purity of a pole position will now be compromised.

"People would say somebody has 70 pole positions but that has gone now," he said. "There is no such thing as a pole position."

Ecclestone's friend and quadruple world champion Vettel agrees that designating the winner of the 100km sprint race on Saturday as the official pole sitter is "wrong".

"It's getting a bit confusing," the German is quoted by DPA news agency.

"If it's a one-time thing, it doesn't do much harm," he added. "But when we do ten sprints next year, it will be a bit strange.

"When I was young, I was a hardcore fan so I would have liked more races. I just think it's important that Sunday remains the main race day."

And the winner of the sprint race, he insists, should not go down in history as the pole-sitter of the grand prix weekend.

"Because it's a new format, we should just introduce a new column of statistics. Pole position should remain the absolute fastest lap of the weekend as the result of qualifying," said Vettel.