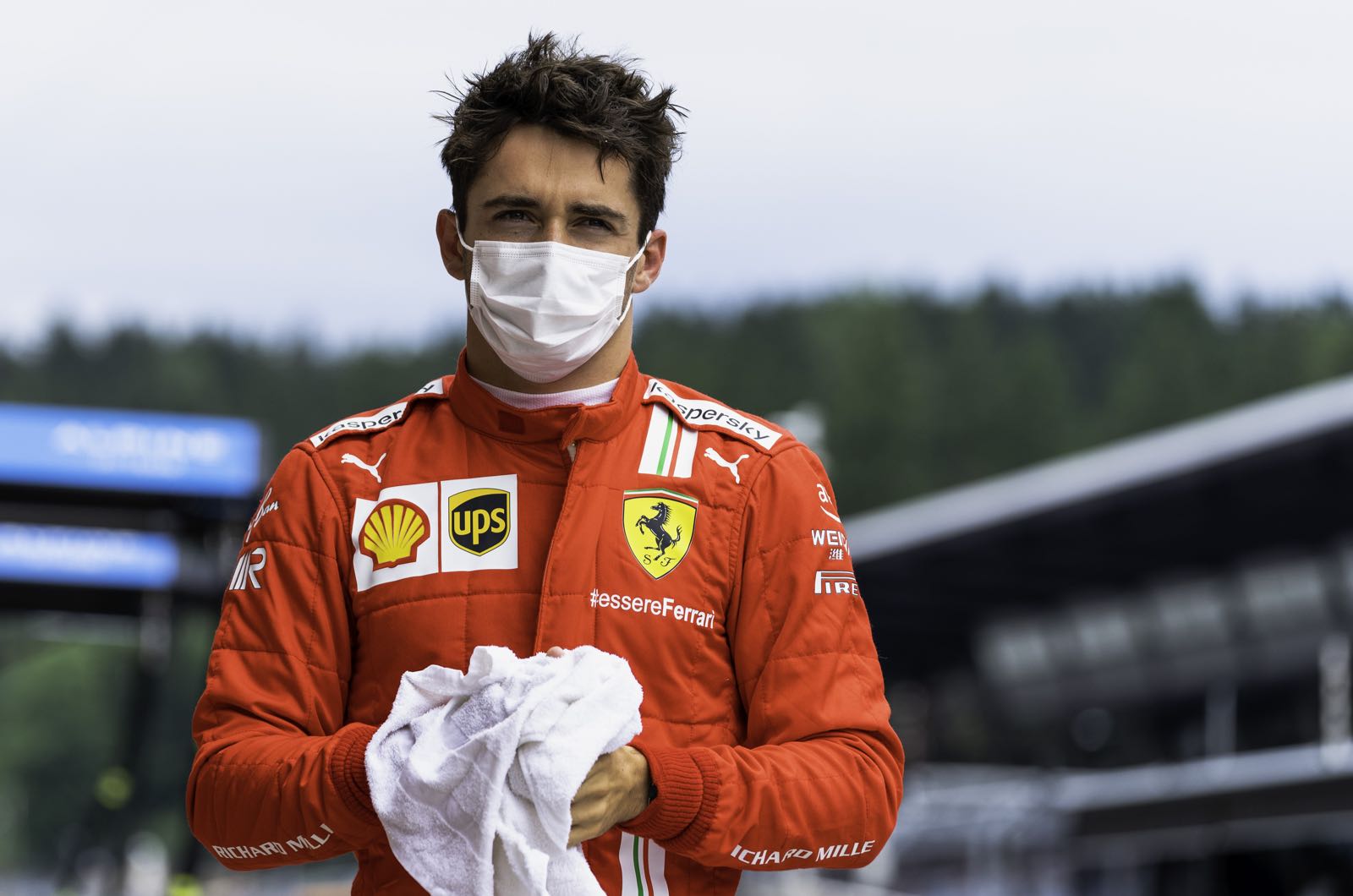 Charles Leclerc has rubbished "gossip" suggesting his management has been in touch with Red Bull.

The reports said the 23-year-old, who is widely regarded as Ferrari's number 1 driver, is disappointed with the Maranello marque's progress and exploring his options for the future.

"It's just rumours - gossip," Leclerc is quoted by Italy 24 News.

"I think someone just got bored and decided to come up with something. I believe in the people I work with, I believe in Ferrari - in our project.

"Next season we will all start from scratch with new regulations, and I will enter this era behind the wheel of a Ferrari," insisted the Monegasque, who is under contract until 2024.