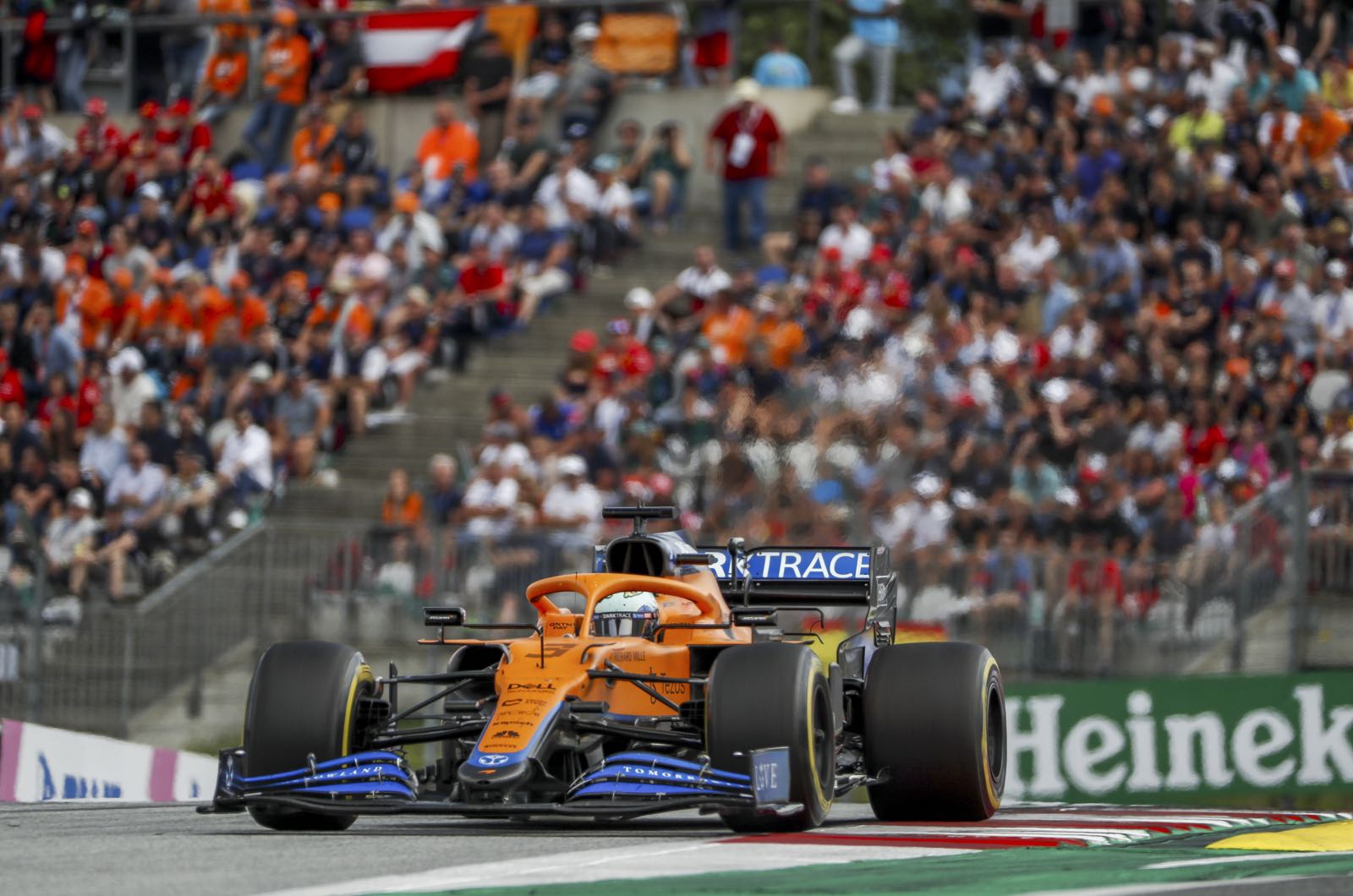 Daniel Ricciardo is no better a driver than Carlos Sainz, according to McLaren driver Lando Norris.

At the Woking team last year, 21-year-old Norris was paired with Spaniard Sainz and they were closely matched on the track.

But this year, after Sainz moved to Ferrari, Norris was paired with the highly experienced former Red Bull race winner Daniel Ricciardo - who has markedly struggled.

"Honestly, I knew already how good Carlos is," the British driver told the Spanish sports newspaper AS.

"He's showing it now with Charles that he's got the speed and is close to one of the best drivers in Formula 1. I also knew that, compared to him, I am well placed.

"In some areas he is better and in others I am better," Norris added.

"So I wasn't worried about Daniel arriving because I knew that Carlos is at a similar level. Daniel has won races so maybe that's why people put him above Carlos.

"It's taking him a long time to get used to the car and the team," Norris added, referring again to the decade-older Ricciardo.

"There are people who need the perfect car and then there are others who are happier to be less comfortable. Daniel needs confidence, and his other car gave him more than this one," said Norris.