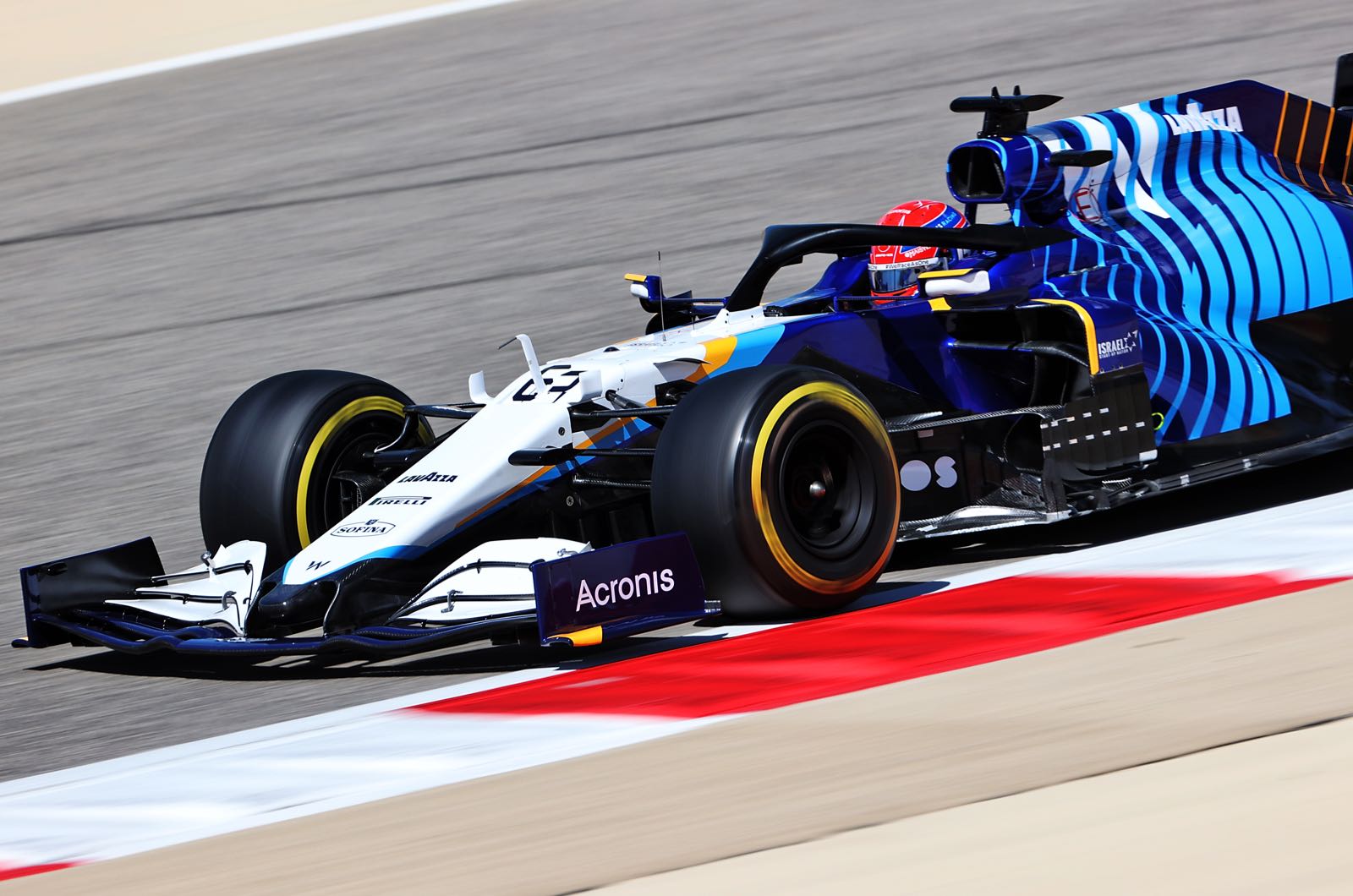 Most observers agree after the Bahrain test that Williams may have jumped ahead of the American team since the end of last season.

Indeed, while Haas is focusing exclusively on the 2022 regulations, Williams got new owners recently and have made key changes for the 2021 car.

The trade-off to the aerodynamic changes, according to lead driver George Russell, is that the 2021 car is now "incredibly sensitive to the wind".

"We chose to do something to get more downforce, but it's at the expense of slightly more sensitive behaviour," he added.

"We realised that we won't get any points if we are consistently at the same pace as we were last year. Now, we only have to be quick in two races to maybe finish eighth or ninth in the championship," said Russell.

Haas boss Steiner admits the situation could leave the team he leads dead last by the end of the season.

"It's possible," he told Sky Italia.

"If this happens, we will need to work on it. We made the decision to make this season a transitional one, so we would have to figure that one out.

"But we decided to do this because it is the best option for us," Steiner added. "Sometimes it is necessary to take a step back before taking two steps forward."