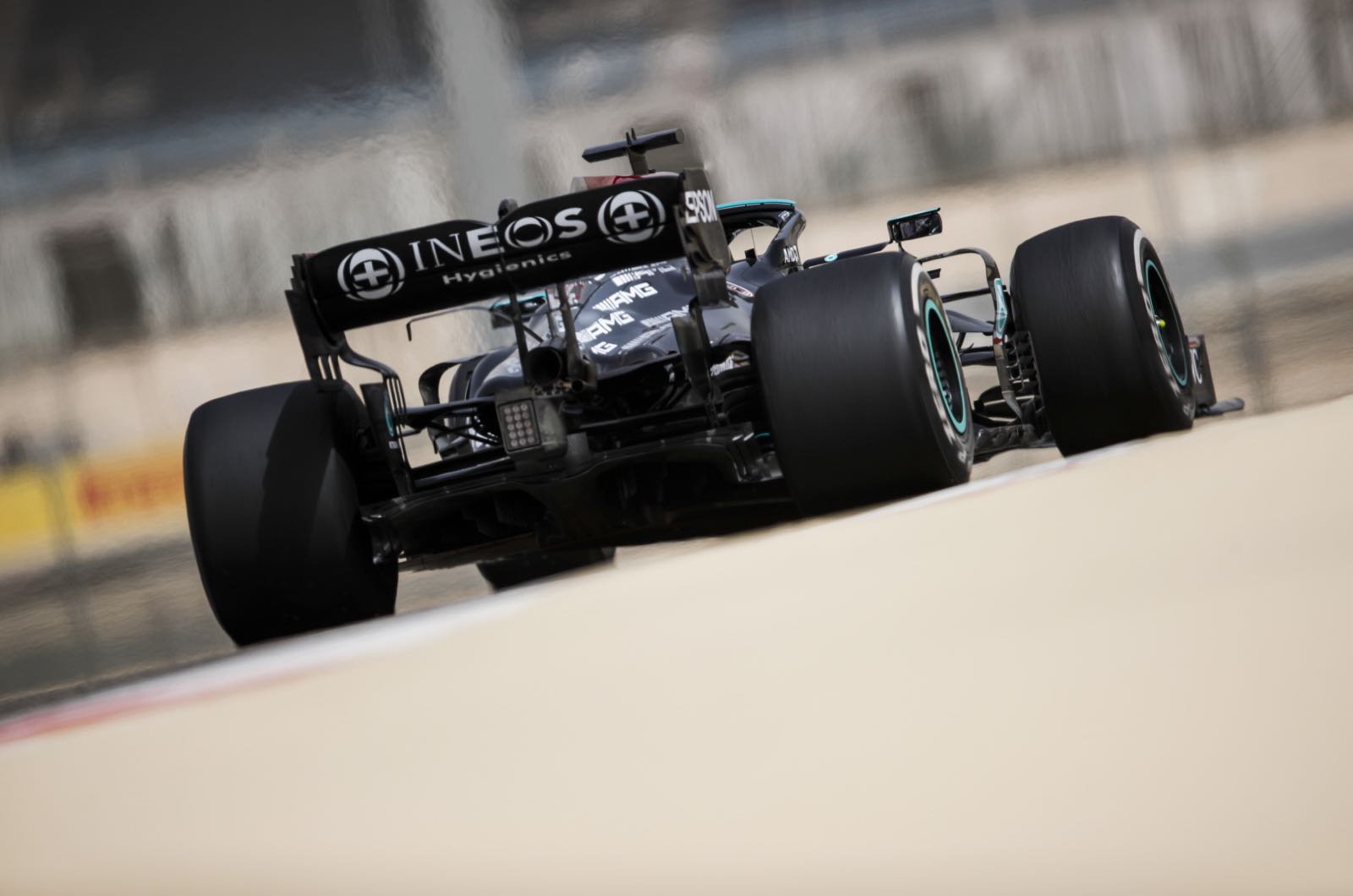 Former F1 driver Christijan Albers has dismissed claims that Mercedes may be sandbagging ahead of the 2021 season.

"Mercedes wouldn't achieve such a bad outcome deliberately," the Dutchman told De Telegraaf in light of the team's issues in Bahrain. "And a top team like that can turn a lot around in two weeks."

Mercedes' early struggle has coincided with a notably smooth start for Red Bull, with most observers putting the Honda-powered team at the top of the hierarchy.

"We wanted a faster car that is predictable," Dr Helmut Marko told n-tv. "Everything worked straight away so it's nice to see that all of our work has borne fruit.

"It was our goal to be competitive from the start."

Albers thinks Mercedes is struggling more than Red Bull with the aerodynamic rule tweak to the cars' floors for 2021.

"If you remove downforce somewhere, you can get a car with a different character," he said. "But you can see that the Red Bull cars have responded very well.

"Apparently their aerodynamic concept is more resistant to the changes."

Albers said the fact that Aston Martin is also struggling is evidence that the Mercedes philosophy struggles more with the floor changes.

"The biggest struggle is with Mercedes and Aston Martin," he said. "Those teams were looking for grip at the rear of the car all the way through the tests."

If there is a question mark about Red Bull, Albers thinks it could be because Max Verstappen is having to adjust to a new chief engineer.

"That mechanic was very important to Max," he said. "Now that Max looks promising for the title, the question is about that change. I'm sure he would prefer to build with the same trusted people."