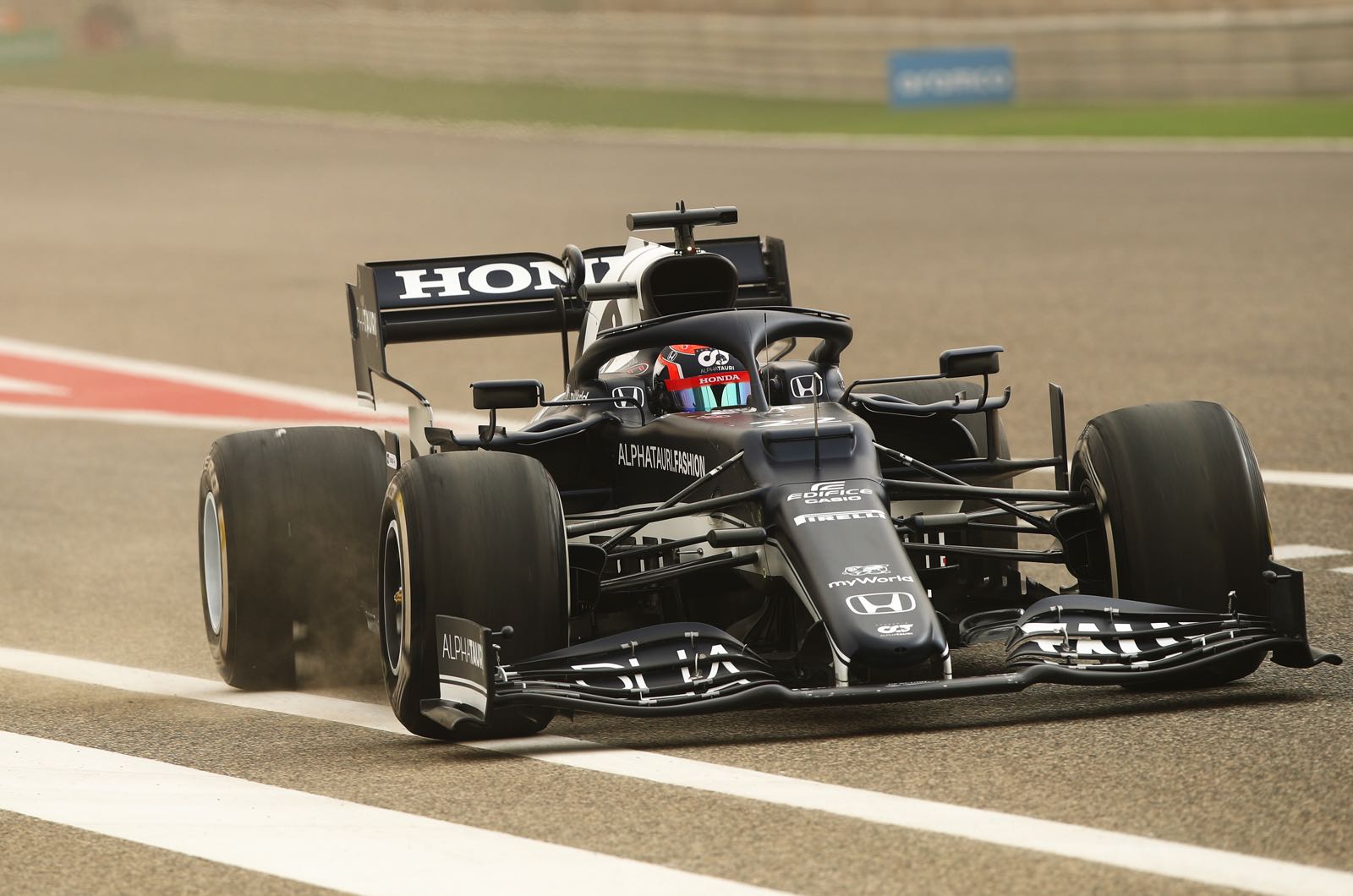 "He delivered a sensational performance," said Red Bull's Dr Helmut Marko. "I expect a heated fight in the midfield."

Indeed, keen-eyed observers have noticed that Tsunoda, 20, was activating his DRS some 100-200 metres before the actual DRS zones in Bahrain.