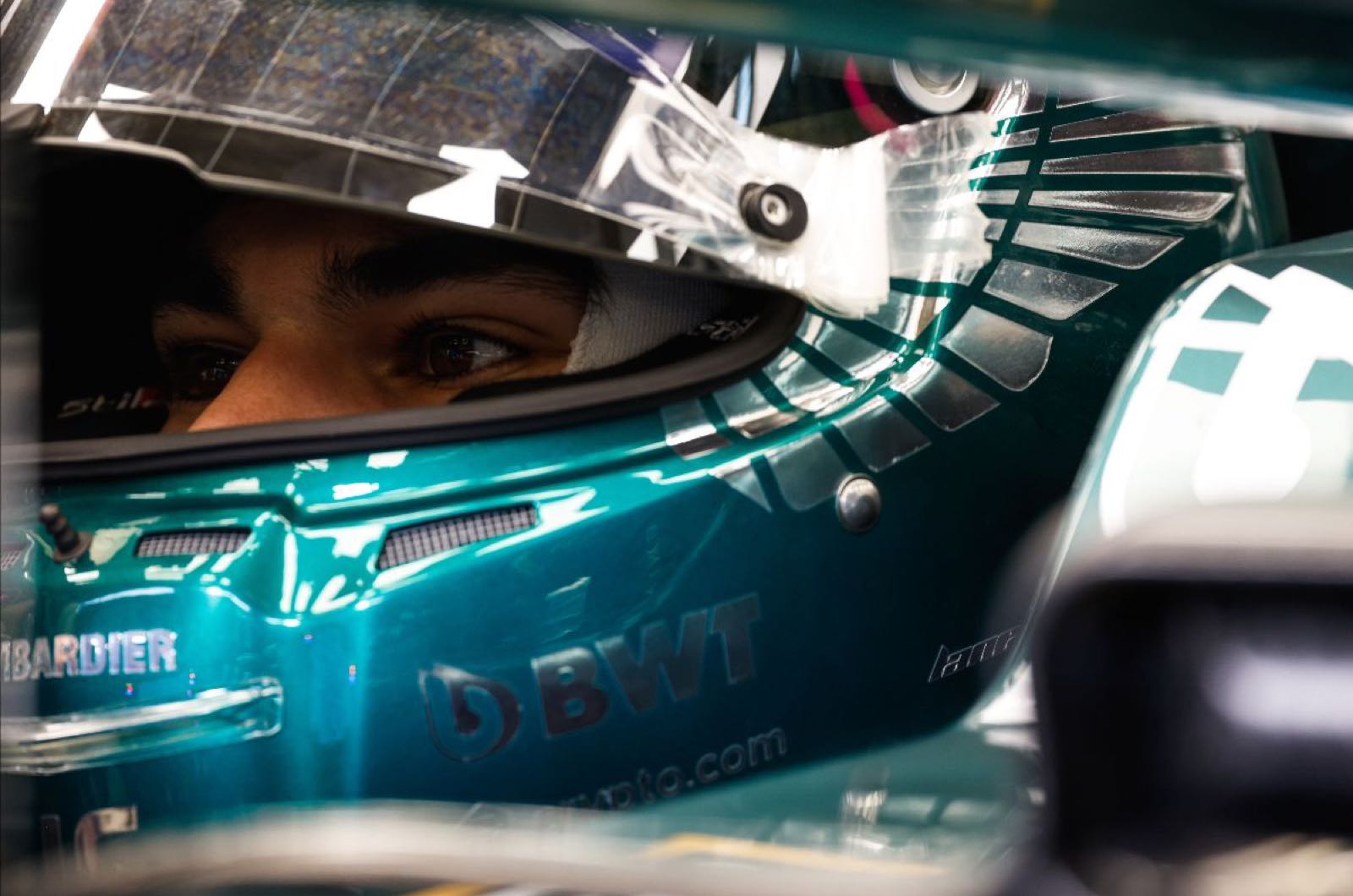 Lance Stroll could be "a benchmark" for quadruple world champion and teammate Sebastian Vettel in 2021.

That is the view of former driver and pundit Marc Surer, who played down Vettel's problems as the German's on-track career began at the weekend in Bahrain.

"We don't know exactly where the problem is coming from," Vettel is quoted by Der Spiegel. "We are losing a bit of time, especially me."

Surer thinks Vettel was "unlucky" with technical problems at the sole pre-season test, but he also warned him to watch out for team incumbent Stroll.

"The car has a good basic speed, just like last year," he said.

"Stroll can be a benchmark for Sebastian, especially in qualifying," Surer added. "You shouldn't forget that he (Stroll) was often faster than Perez there.

"But especially in the race, Vettel should surely be able to beat him. That was always his strength."

As for Aston Martin's place in the 2021 hierarchy, McLaren boss Andreas Seidl is quoted as saying: "I think it will be very close again between us, Aston Martin and Alpine. Like last year."