McLaren surprised to get loophole jump on rivals

McLaren surprised to get loophole jump on rivals 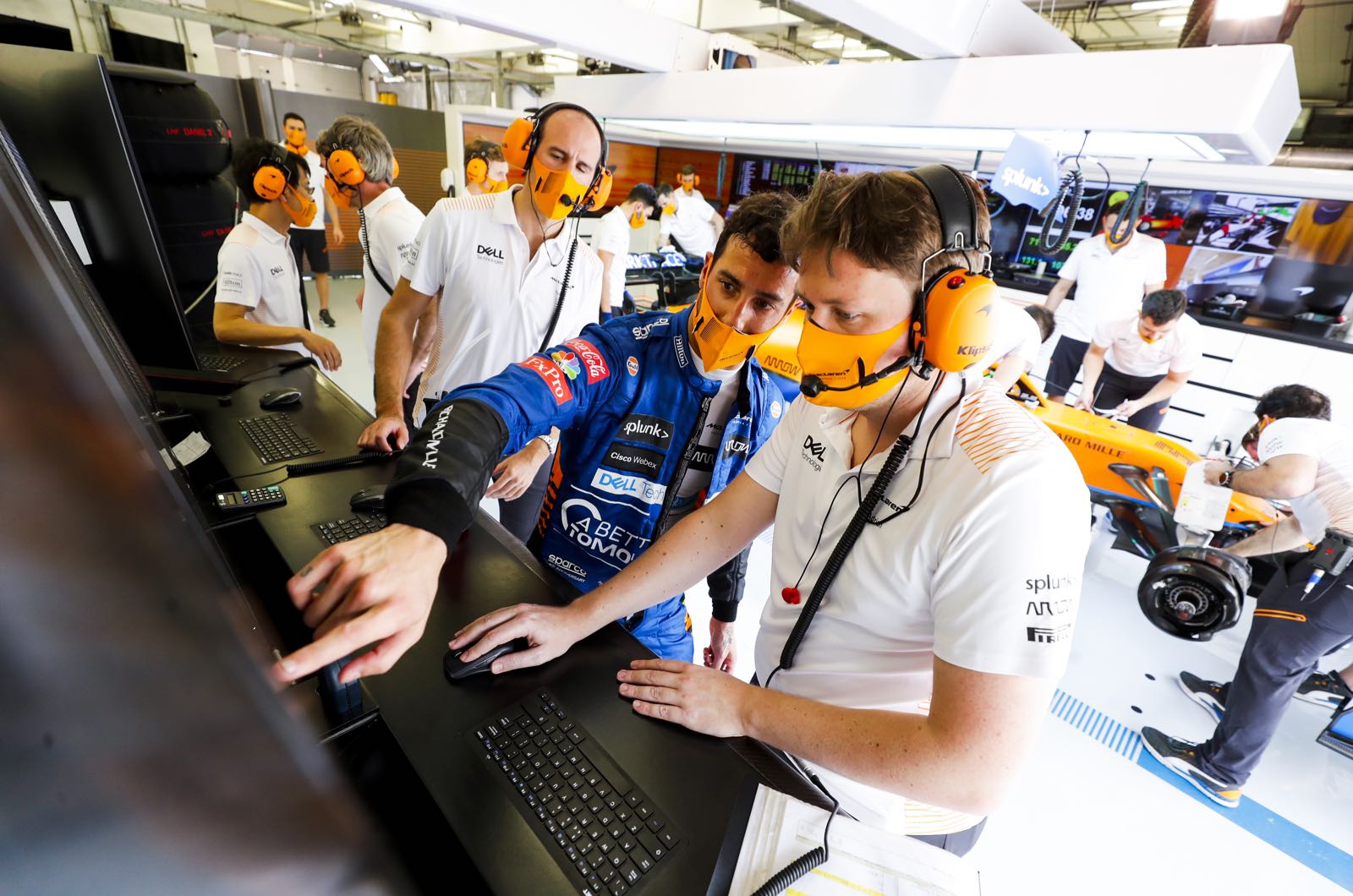 McLaren is "surprised" to be the only team exploiting an early loophole in the tweaked aerodynamic rules for 2021.

Spain's Marca sports newspaper says the British team has found a way to minimise the performance loss of the tweaked diffuser rules by maintaining the length of some of the 'vertical blades'.

"I think we're a bit surprised that maybe we're the only team right now with that, but it's just one feature of many in an area that has changed for this year," said technical boss James Key.

"The credit goes to our aerodynamic department for realising the opportunity to use the new regulations like that."

However, he expects the detail to be almost "forgotten" by the time F1 reconvenes in Bahrain for the season opener in two weeks.

Carlos Sainz, though, noticed his former team's "incredible speed" in Bahrain, although he attributes most of that to the move from Renault to Mercedes power.

"It's smaller and more powerful, so the leap forward Was expected," said the Ferrari newcomer.

"It's going to be a battle with Aston Martin, Alpine, Alpha Tauri and Ferrari. Red Bull is a long way off and Mercedes will certainly be further ahead than they are by the start of the season in two weeks," he added.