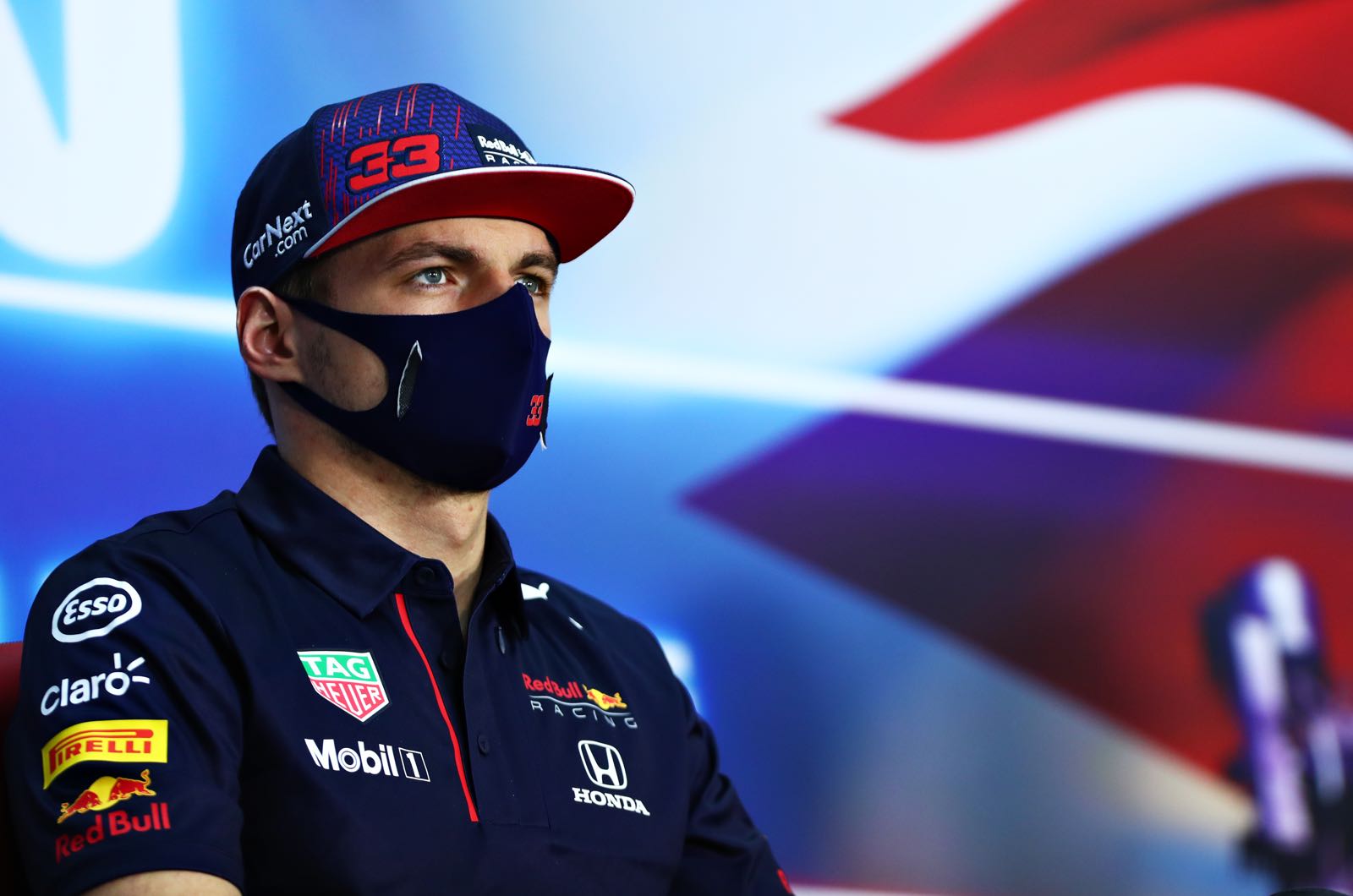 Max Verstappen was "much faster" than Mercedes' drivers at the Bahrain test.

That is the claim not only of authoritative sources like Italy's La Gazzetta dello Sport, but even Mercedes team boss Toto Wolff himself.

"The blue car from Milton Keynes will start the season as favourite," the Italian newspaper declared.

"The setup problems caused a lot of headaches for Lewis Hamilton," La Gazzetta added. "If we add the gearbox problems to this, the situation for the reigning world champion does not look good."

Wolff does not disagree with that assessment.

"Your Red Bull driver was much faster than ours in the tests," he admitted to the Dutch broadcaster Ziggo Sport, referring to Verstappen.

"We had certain problems, including understanding certain features of the car. Hopefully we can do something in the two weeks before qualifying."

Indeed, Red Bull's Dr Helmut Marko is not getting carried away, despite his optimism.

"We don't know what engine level Mercedes used at the test," he said. "But we are assuming that the gap to them is no longer so great."

And he added: "It's not about complacency. There is a reason there aren't many teams that have won titles in a row - it's not easy to energise and motivate a time at all times."