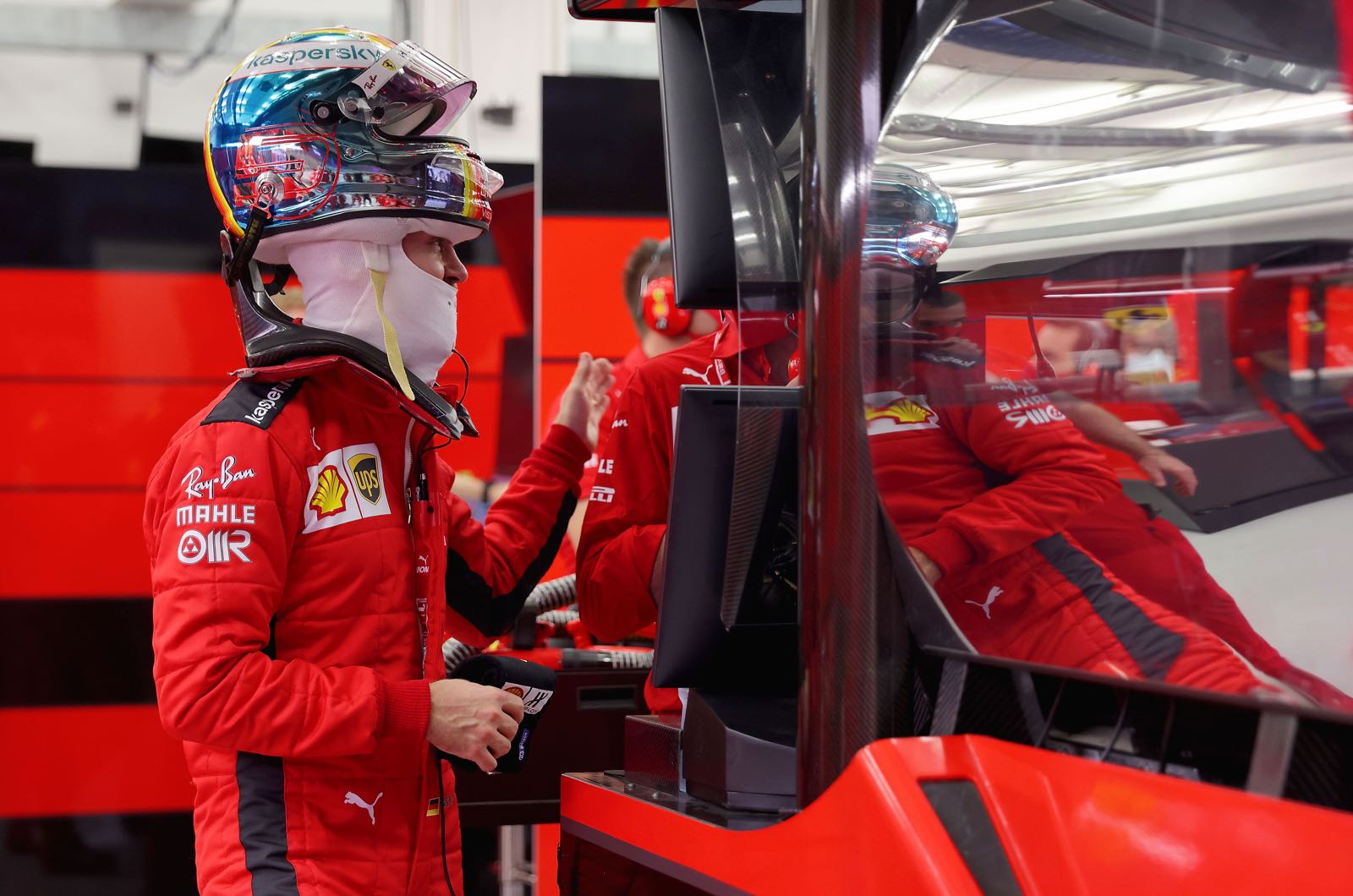 Sebastian Vettel has admitted it took him "a long time" to accept Ferrari's decision to oust him for 2021.

Team boss Mattia Binotto phoned the quadruple world champion during the covid shutdown in May with the Maranello outfit's shock decision to replace Vettel with Carlos Sainz next year.

"It came out of nowhere," Vettel told France's L'Equipe in Bahrain.

"I would speak more of confusion than pain," the 33-year-old recalled.

"Until that call, we were talking about extending. I just would have liked to have had some discussions on the subject - to be able to raise it earlier."

Many believe that Ferrari simply recognised the need to move on from the Vettel era in order to rally around its impressive younger recruit, Charles Leclerc.

"In principle, I understand that the team must move forward," said Vettel. "I need to do the same but the result was that it changed this season because, from the very start, everyone knew that I was no longer part of Ferrari's future."

It has indeed been a tough season for Vettel, as he has rarely seemed on par with Leclerc in the uncompetitive 2020 car.

"It doesn't change anything at the end of the day," Vettel explains. "I accepted the decision.

"When Mattia called me, I understood from the sound of his voice that nothing I would say would help or convince him.

"It took me a long time to digest it and know what I wanted to do next," he added. "I don't see myself driving in F1 until I am 40, but I still think I have something to offer, with everything I have achieved in this sport."

Vettel will switch to Racing Point for 2021, when that team will become known as Aston Martin.