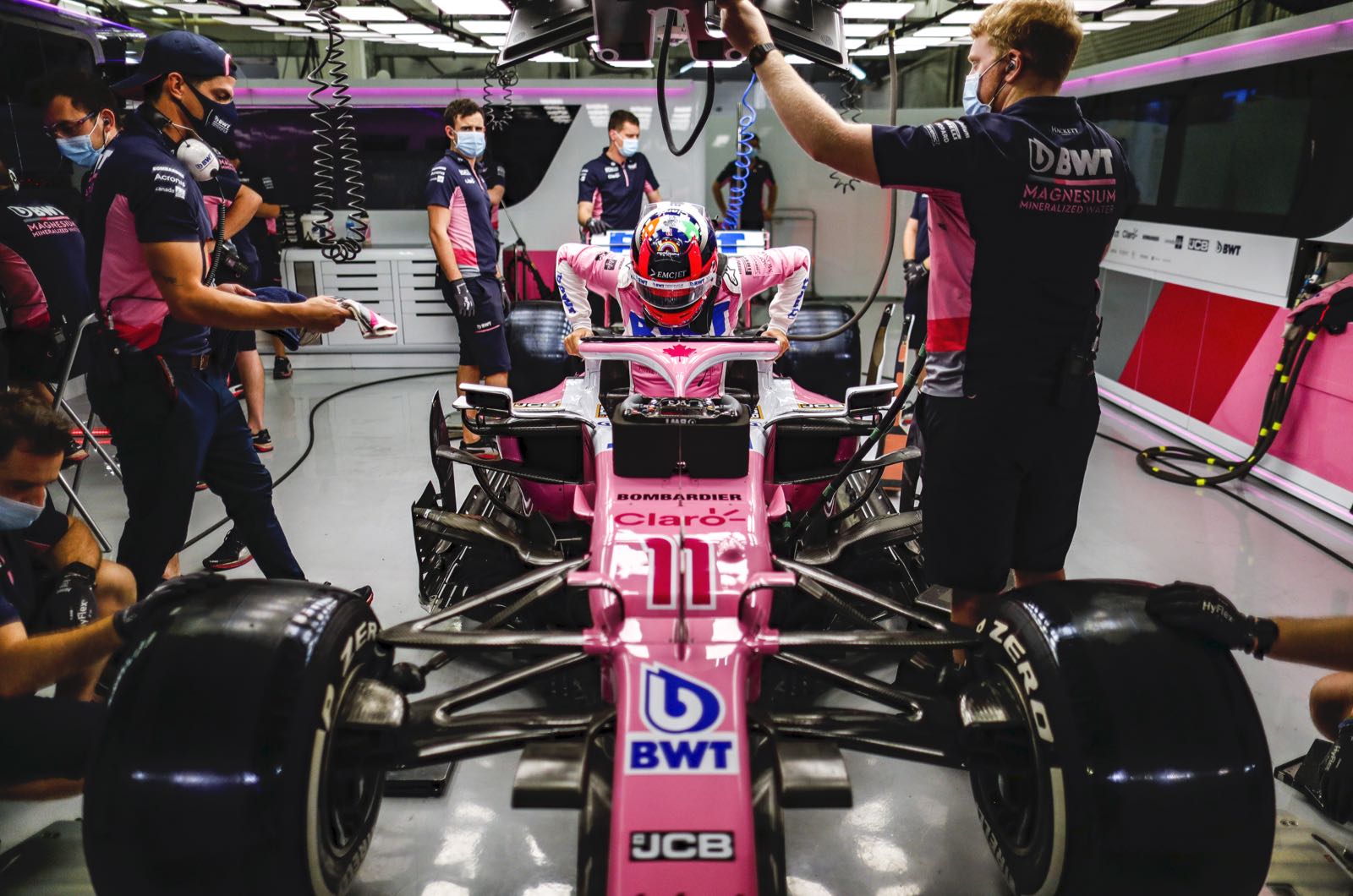 Sergio Perez on Saturday played down the significance of being spotted in conversation with Red Bull's Dr Helmut Marko in the Bahrain paddock.

The Mexican told Spanish-language media last week that he will either be selected to replace Alex Albon for 2021, or he will take a sabbatical.

So after the French broadcaster Canal Plus spotted Perez, 30, in conversation with Red Bull driver manager Marko on Saturday, the driver insisted: "I just said hello.

"We didn't talk about anything else," Perez insisted. "As they have said, they will decide in Abu Dhabi."

Albon qualified just 12th on Saturday, while teammate Max Verstappen was mere thousandths away from the all-Mercedes front row.

However, Horner has defended Albon's talent alongside Verstappen.

"I think you've got to look at how Max has evolved over the last few years," he said. "If you look at his average to Max, Alex's average is still closer than Pierre (Gasly)'s was last year.

"We know we've had some issues with the car that have made life particularly difficult, but we're confident that situation will hopefully improve for him and for any driver," added Horner.