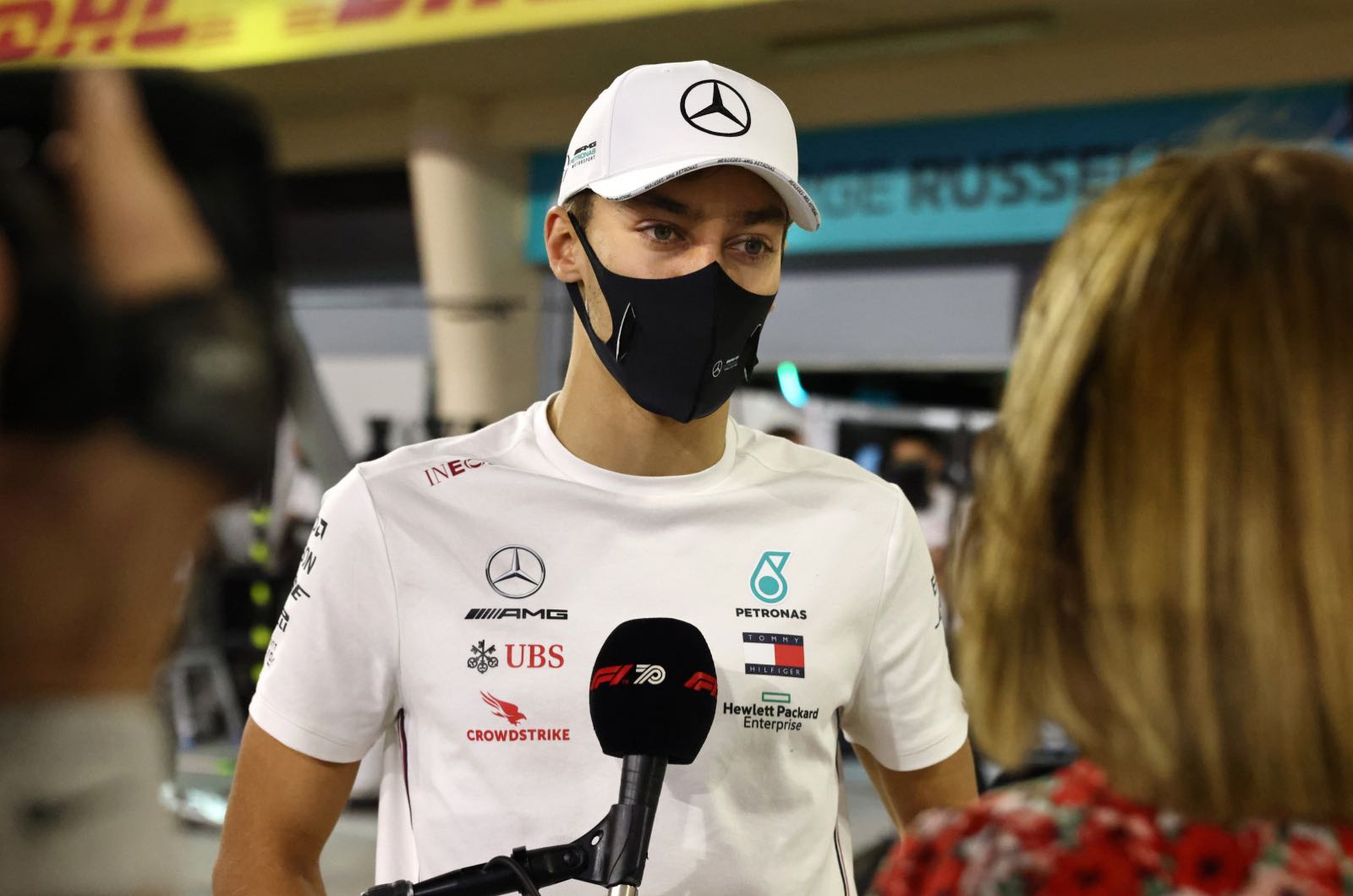 George Russell has upped his market value "enormously" with his performance at the wheel of the ill Lewis Hamilton's Mercedes in Bahrain.

That is the view of former F1 driver Nick Heidfeld, after Russell missed pole by mere thousandths to under-pressure Mercedes regular Valtteri Bottas on Saturday.

"In some ways being so close makes it slightly frustrating," Russell, the 22-year-old Williams regular, said afterwards.

"But if you told me four days ago that I would be qualifying P2 this weekend, I would have thought you'd be having my pants down."

Former F1 driver Heidfeld commented: "For the first time in that car, Russell did a fantastic job. "It's such a small gap.

"Bottas only did what was expected of him but Russell really surprised me. He has increased his market value enormously," said the German.

Indeed, Russell's performance comes amid Hamilton's contract negotiations, which have been delayed all season as rumours swirled that he is pushing for a pay-rise.

It has raised suggestions that Mercedes may not need such a highly-paid driver like Hamilton, if Bottas and Russell lock out the front row of the grid in his absence.

"Of course you do (need Hamilton)," Red Bull Max Verstappen insisted when asked about that.

"He is a seven time world champion because he makes the difference in the most crucial moments."

Russell himself agreed: "Guys like Lewis make the difference when the pressure's on - in the key moments. That's why he's done so well over the years.

"He's a superstar so if you're Toto (Wolff), you want him on your race team," the Mercedes junior added.

Another talking point in Bahrain is that Russell's performance puts Bottas under serious pressure to hang onto his Mercedes seat for 2022.

"I have noticed that no matter what you do, you are criticised," Finn Bottas told Ilta Sanomat newspaper. "Sometimes it's more, sometimes it's less, but there are always people who criticise and complain."