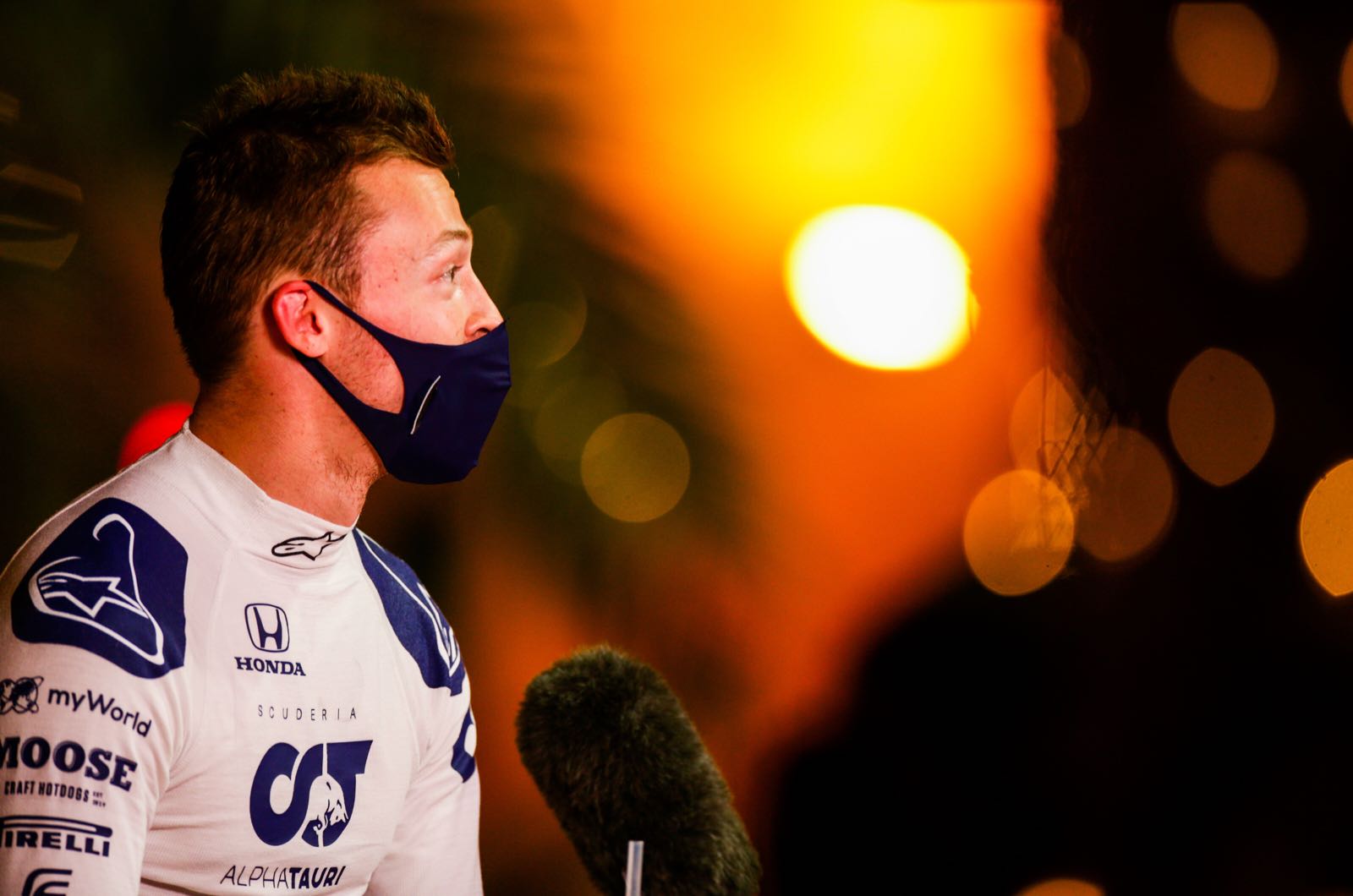 Daniil Kvyat says he has "accepted" the likelihood that he will be left without a Formula 1 seat for 2021.

One of the only doubts about Honda-backed Formula 2 driver Yuki Tsunoda's promotion for next year was whether he would qualify for a super licence.

But the Japanese then won Saturday's race in Bahrain, guaranteeing him the mandatory F1 credential.

"I think the chances are very small," said Russian Kvyat, when asked if his impressive P6 in qualifying increased his hopes of keeping the Alpha Tauri seat alongside Pierre Gasly for 2021.

"I already accepted that some time ago. There is only one vacant seat left in Formula 1 and they (Red Bull) need to promote their young drivers. That's the last thing I heard and it's fair.

"I don't live in a dream world - I know how things work. Today was one of those sessions where I am able to show what I'm worth, so if I am not here next year then I will do everything to return in 2022, hungrier than ever," Kvyat added after qualifying in Bahrain.

Alpha Tauri boss Franz Tost also hinted that Kvyat, 26, would accept his departure from the team with dignity.

"Dany is experienced and a fast driver - he knows the game and the rules in Formula 1," he said.

"I hope he will also be competitive on Sunday and in Abu Dhabi and then we will see."